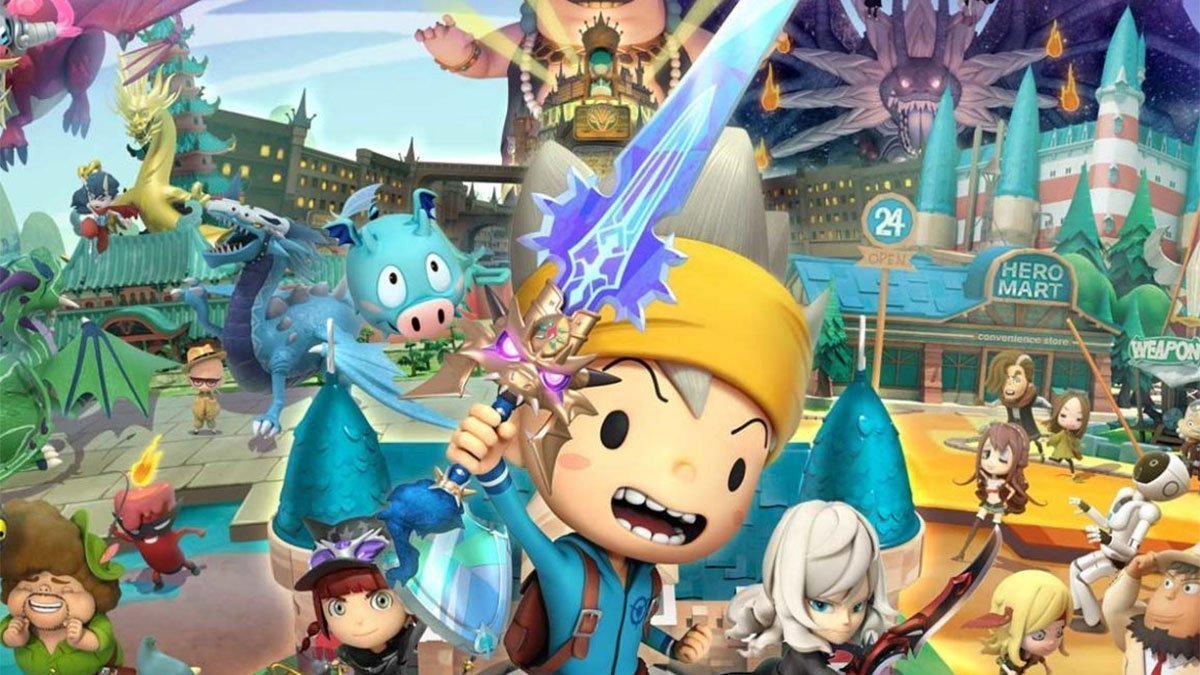 We wouldn't even award bronze to this one.

The full title of Level-5’s Snack World, its latest property to receive a western release, really says it all. A name like Snack World The Dungeon Crawl – Gold practically telegraphs that what follows will be a juvenile, derivative mess — and that’s exactly what we get.

The crux of the problem is that seems designed to appeal to younger players while boasting a gameplay loop and overall presentation that’s better suited for older ones. In a dungeon, fighting baddies, you’ll have great fun… provided you turn down your volume and avoid the repetitive battle cries that flow from your characters. In hub worlds? Yikes. Childish humour, breaking the fourth wall and lame food puns are one thing — perfect for kids, I guess — but homophobic bullsh*t is another.

There’s a lot of hurtful content — seemingly throwaway comments or worn stereotypes nestled within, hidden amongst gacha games and repetitive, skippable screens as you venture off on a quest. I’m not sure if it’s Level-5 or those who localised Snack World to blame for the blatant bigotry, so I’ll blame both.

The gameplay loop is solid, offering up baddies to slash, weaknesses to exploit, weapon stamina to manage and loot practically falling from the sky (though you’ll likely be receiving crafting materials more than decent weaponry). Playing as an amnesiac hero, you’ll be given the opportunity to team up with AI Party Snacks — one at first, and eventually three — alongside Pocket Snacks, baddies you can snare and turn to the side of good.

Battle party in hand, it’s a matter of questing through main and side missions while grimacing whenever you get back in to town. You level up as you progress… and in true dungeon crawling style, there are times you’ll simply have to focus on the grind rather than your ultimate goal. Part of the grind is limited by some pretty stingy currency drops, which means it’s overly difficult to walk ito a shop to try to buy new gear.

If you ignore the presentation, there’s something in here for dungeon crawl fanatics, but you’re better off going with something like Darksiders Genesis for a far more enjoyable experience. Like Darksiders isn’t for the younger gamer in your life, neither is this. Snack World: The Dungeon Crawl – Gold is available now on Nintendo Switch.

Snack World: The Dungeon Crawl – Gold was reviewed using a promotional code on Switch, as provided by the publisher. Click here to learn more about Stevivor’s scoring scale.