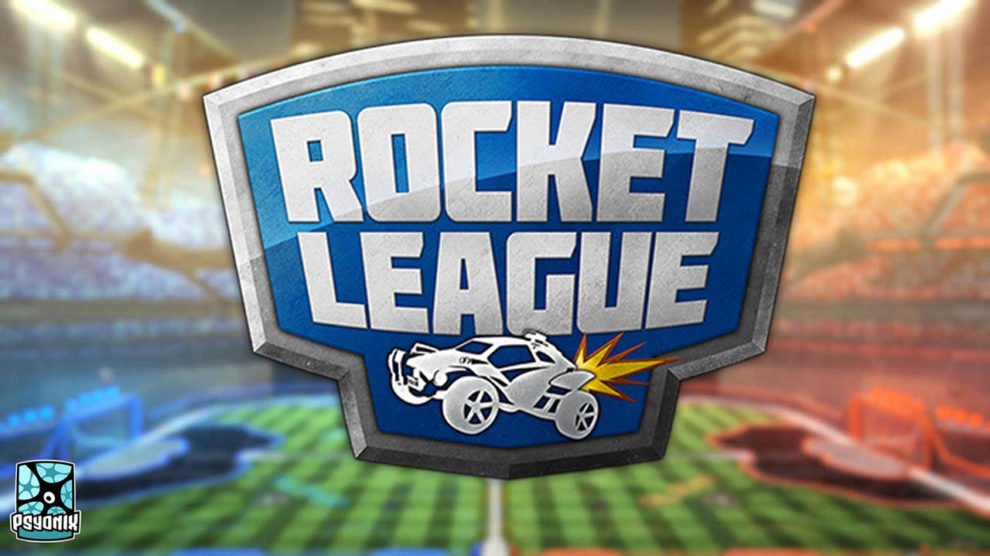 Rocket League is the future sport of your childhood fantasies. Take the universal concept of putting a ball into a goal, remove all of the boring technicalities and complicated rules and add rocket-powered cars. It creates the perfect pick-up-and-play sport; one that can be learned in seconds but perhaps never mastered. One that is just as fun to play the first time as the thousandth. Much like the primary ball sport it is based upon — soccer — I can see Rocket League being played for generations.

Its rules are as simple as they come. Make a team of up to four (but best with three), take a rocket powered car and drive into the massive, weighty ball to knock it into the goal. Your car can jump, boost, slide and dodge, the latter of which doubles as a bit of extra oomph when attacking the ball. There is one standard arena size and while there are many types of cars, they all handle identically; the plethora of customisation options are purely cosmetic.

This uncompromising dedication to consistency allows Rocket League to evoke the feeling of a true sport and it captures that spirit of competition and performance better than any game previous. It is a contest in its purest form, a game of simple controls but infinite complexity, one that can enjoy from first touch but always feel like you are getting better at. Every hour played teaches you how better to angle a shot, to judge a ball floating to the ground and to anticipate how it will roll off the rounded arena corners. Soon you learn to manipulate the boost and jump physics to glide around the arena, performing feats of aerial wizardry you cannot possibly imagine in those first hours when you struggle to hit the ball towards the correct goal. 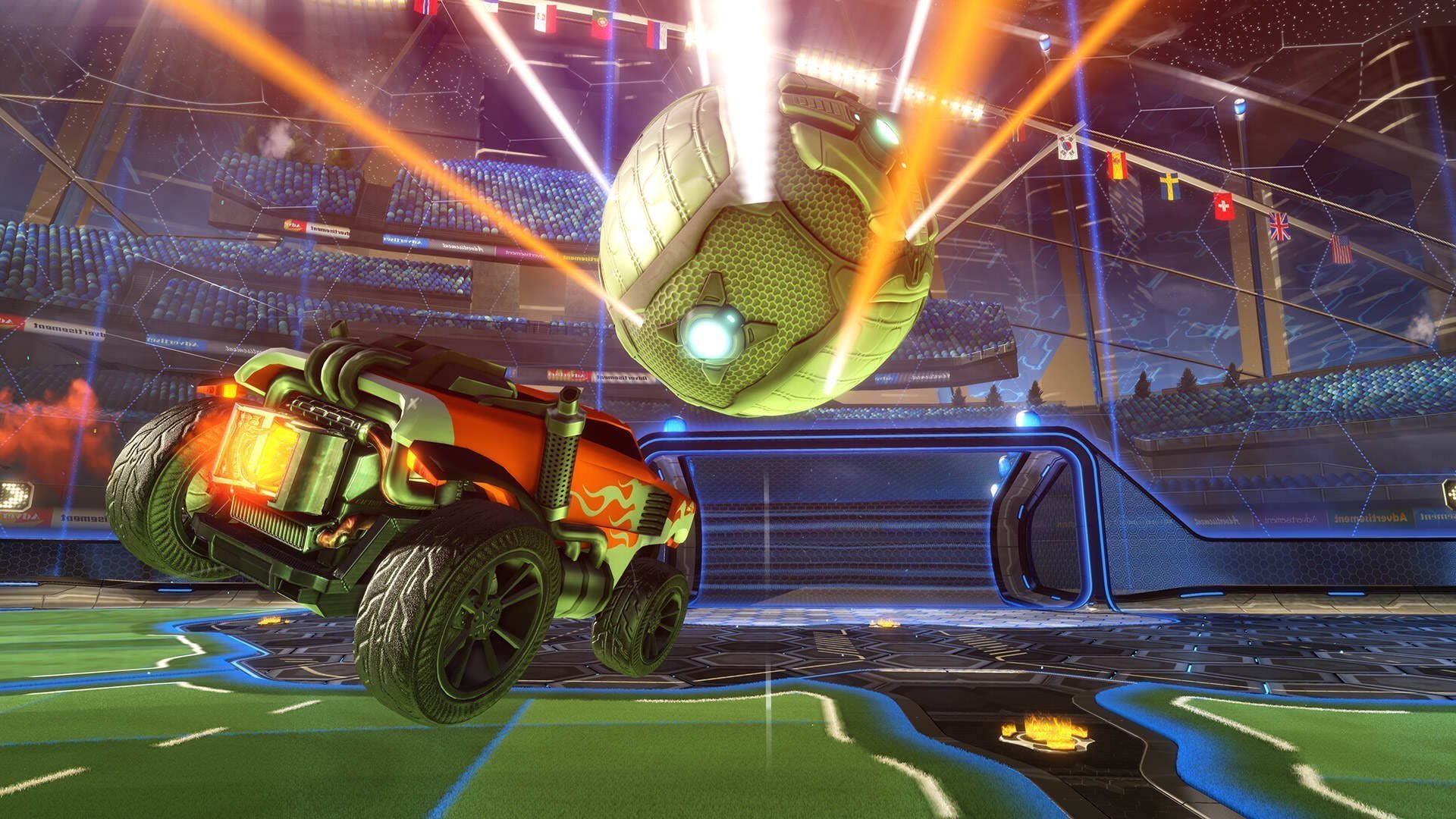 It is only possible due to the amazing reliability of the physics engine and hundreds of tiny design decisions that turn Rocket League from game to sport. Ball physics are balanced perfectly with your car’s movement, meaning you always feel like you can make the perfect shot… though timing it is always a challenge.

Where wall and floor meet is a curved surface meaning the ball will float into the air when rolled into the wall, forcing you to work for those crucial rebounds that can be pounced on for clear shots at goal. You can always predict exactly where the ball is going and what it is going to do when it is in the air; same with your car, placing the challenge upon you to be in the right place and to execute at the right time.

Rocket League is not only the best reflection of the purity of sports I’ve ever played, it also condenses the electrifying highs and lows of sporting competition into accessible five minute chunks. Highlight reel moments come thick and fast from unbelievable goals and epic last minute saves to moments of telepathic teamwork both accidental and deliberate. Short games mean the agony of a last second loss is felt then quickly forgotten, a fate that doesn’t seem to befall those extra time match winners, the types you want to call your mates to brag about. 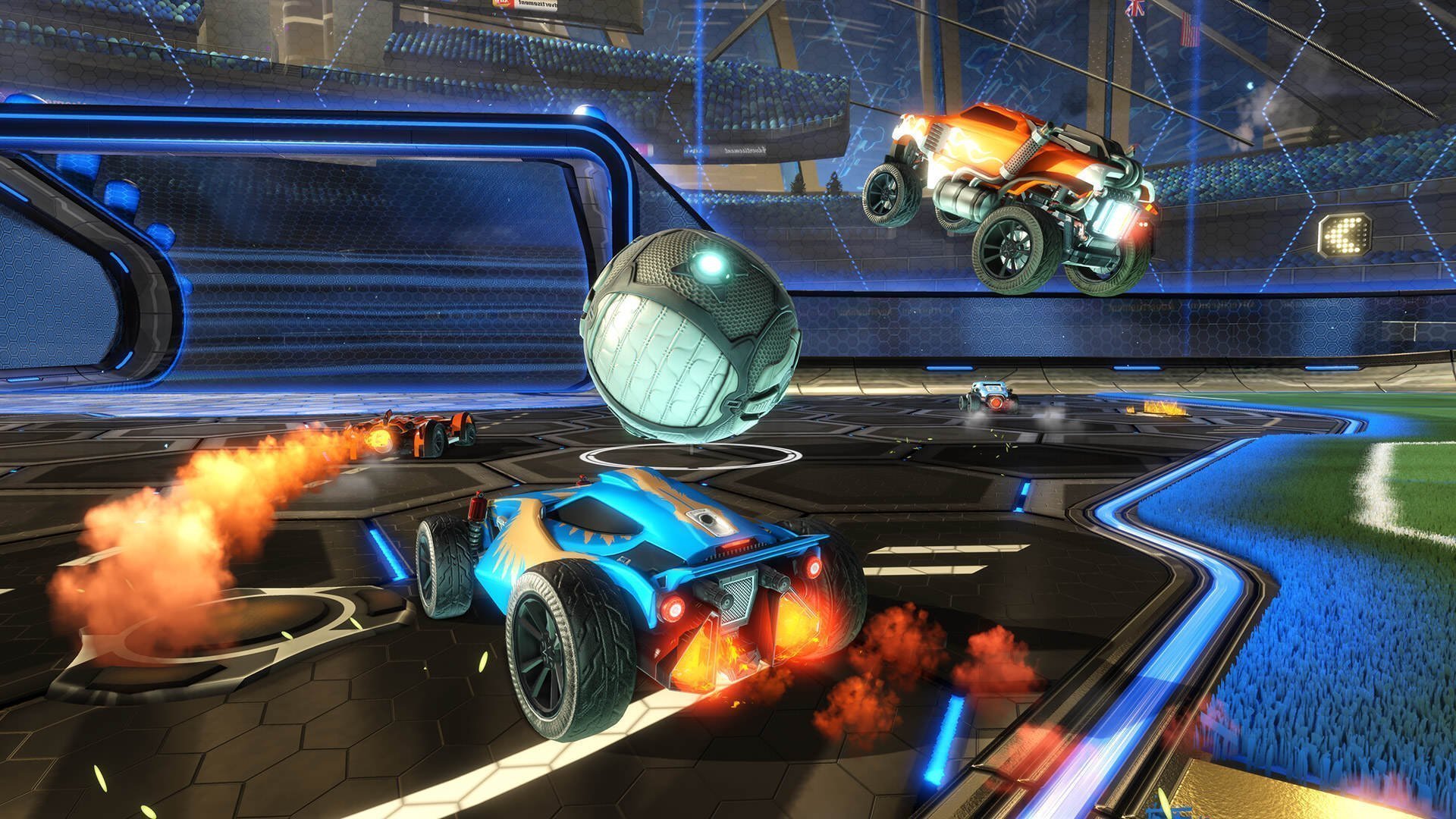 Even when you are not creating YouTube montage moments Rocket League is a joy to play. Sure you’ll feel the frustration of teammates that chase the ball like under 6’s or decide to play goalkeeper only to jump out of the way of the first shot sent toward them. For a game so intrinsically reliant on your team the way Rocket League brings you together is effortless. Compliments, curses and commands can be doled out on the fly using the d-pad making communication simple. The way the game is structured means you will always get your chance to shine — it is just teams that play that way rather than as individuals will have more of them.

Already in the few weeks since release Rocket League has evolved as the metagame spreads and players learn from one another the value of crosses, goaltending and flight. The game has limitless potential and it is exciting to be a part of it as players learn exactly what they are capable of. Rocket League doesn’t need gimmicks, just a rock solid set of core mechanics, a minimal set of rules and a difficulty curve perfect in its scale. There are no cheap tricks, no easy ways to success. Sure you’ll get a lucky shot now and then but it is luck of your own making; once you master the game what you once called luck you will now know as skill.

While Rocket League does have single player content I can’t recommend it as the sole reason to play, the joy here is digging in with the masses online and thanks to solid matchmaking, local servers and (currently) a huge player pool finding matches is a breeze. The AI bots just aren’t the same, they aren’t prone to the same mistakes that humans make and they don’t have that flair for flukes that you find online and that’s what makes Rocket League special. I found my AI teammates in the single player season mode to be particularly adept at own goals. 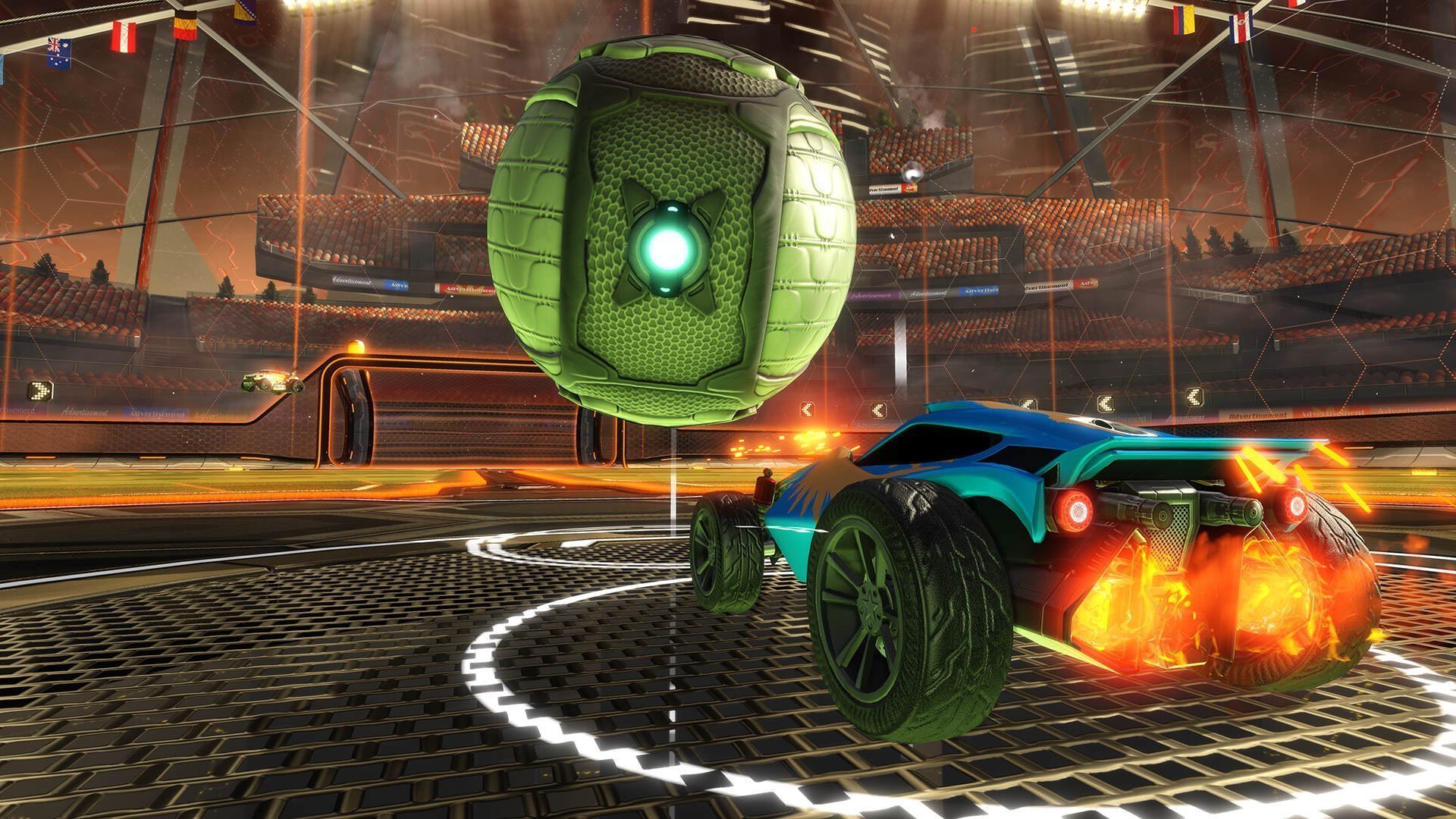 This is a multiplayer game to be sure but don’t be put off from your previous experiences online; Rocket League feels more like playing a pickup game of basketball in the playground than it does a traditional video game. Little touches like a lack of negative feedback in the quick communication options and not recording own goals against the perpetrator make general play a surprisingly pleasant experience considering the reputation of online communities.

Some of this is that the nature of the game means selfish play rarely hinders your own experience, but Rocket League also takes advantage of that selfish nature by rewarding play that helps your team — clearing the ball from the goal, making great saves and centering the ball for a teammate. Those chasing individual glory will also be helping their team, though you’ll still find more fun when your teammates appreciate that another player has a better shot on the ball than they do and back off rather than trying to be the hero.

Rocket League has already taken the mantle among the best multiplayer games I have ever played. I dream about it on the bus and I spend the workday salivating for the chance to get home and play. It captures the spirit and joy of competition in a package that is so accessible yet so deep. I would watch professional Rocket League like I would soccer, basketball or hockey, and the skill gap between myself and those professionals I can one day see being as wide in Rocket League as it is in those real sports. For now I’m happy to enjoy the endless chase of highlight reel goals in what is the best video game I have played in a long, long time.

Rocket League was reviewed using a retail download on PC, purchased by the reviewer.