Video game compilations are curious things. Sure, they might offer up great doses of gaming nostalgia, but four or five games for the price of a full-fledged current release? You’re better off buying the games and the ancient console they’re to be played on. Other compilations like the recent Halo: The Master Chief Collection seem too good to be true… and in the case of Halo, prove to be the case, with ongoing multiplayer issues destroying any semblance of value in the package.

Rare Replay, on the other hand, is pure gold.

A compilation of thirty of Rare’s games, the bundle is able to achieve a number of things. First, and at the very least, it’s a package of greats like Banjo-Kazooie, Banjo-Tooie, Perfect Dark, Battletoads, Conker’s Bad Fuy Day, Jet Force Gemini, Viva Pinata, Grabbed by the Ghoulies and more for only $50 AUD. On top of that, the package is a great way to show off not only how Rare has progressed as a developer (we’re ignoring Kinect Sports, by the way), but how gaming has on the whole. 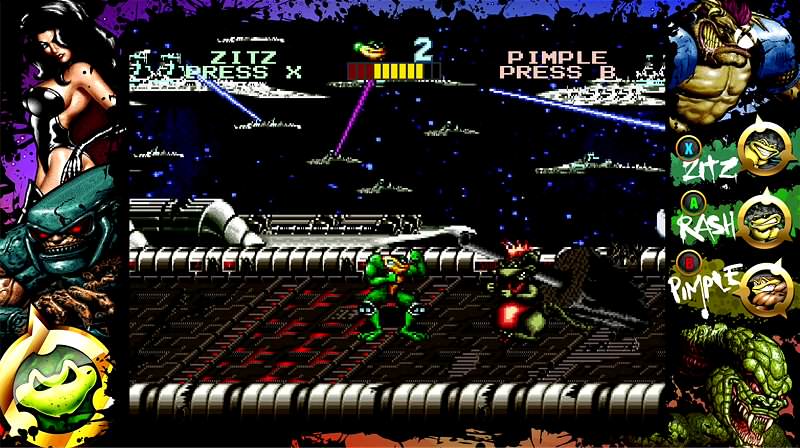 Admittedly, the first ten or so games in Rare Replay are so dated and past their prime they’re almost worth skipping entirely. With the exception of Jetpac, games like Atic Atac and the Sabre Wulf trilogy of titles are monochrome, frustrating pieces of history better left alone. Thankfully, it seems Rare was aware of this, and added a couple features which combat their age.

First, the games all feature the ability to rewind, so if you end up falling victim to archaic controls or cheap tactics you can always give a section another go. Second, you’re able to turn on cheats for most games; infinite lives in Battletoads are essential for that tricky Turbo Tunnel. Last, and most importantly, all pre-N64 titles in Rare Replay feature “Snapshots” — Rare’s answer to functionality found in NES Remix. In Snapshots, you’re tasked with accomplishing one single goal, sometimes with invincibility or some other trait enabled. They’re just enough of the game to understand and appreciate it, but not enough to have you throwing your controller across the room.

Of the oldest games, the aforementioned Jetpac and Battletoads come highly rated, as do classics like Slalom (complete with its protagonist’s bum waving through the air), Cobra Triangle, R.C. Pro-Am and R.C. Pro-Am II. If you play Rare’s games in the order they were released, you can really see how the teams learned from past releases; successful chunks of functionality re-appear across multiple titles and awful ideas basically just drop off the face of the planet. 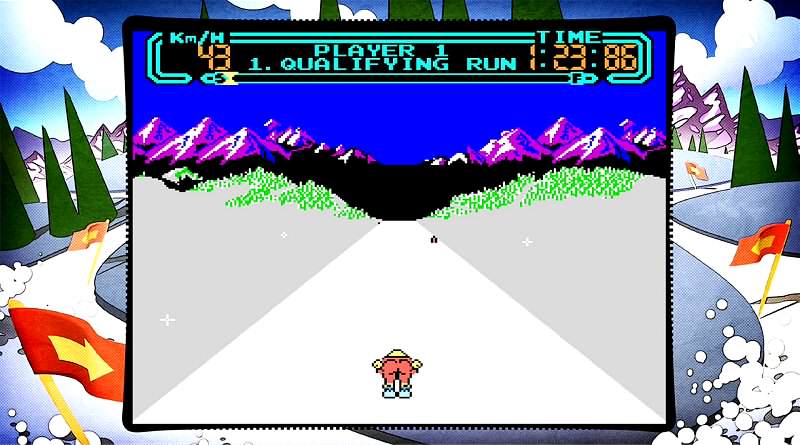 Re-visiting franchises across time also show how much the industry has changed. 1983’s Jetpac (yeah, I know… I’m once again talking about THAT game) is a much better title than 2007’s Jetpac Refulled, with the latter game essentially all style and no substance — the complete opposite of the former.

As you’d expect, Rare’s N64-era games really are where the developer shines. That said, the best titles in the compilation are the ones that were re-released on Xbox 360 in the past. Banjo-Kazooie, Banjo-Tooie and Perfect Dark retain that old-school nostalgic feeling you’re most likely after, but do it with control and camera schemes that match current-day titles. In contrast, Conker’s Bad Fur Day is still an excellent game, but you will want to tear your hair out at times playing with a dual-stick controller and, in reality, a single-stick control scheme.

By the time you get to bona fide Xbox 360 games, like Perfect Dark Zero, Kameo: Elements of Power, Jetpac Refuelled and Banjo-Kazooie: Nuts & Bolts, Rare’s almost outlasted its welcome. That’s a nice way of saying all those games are garbage. Thankfully, the adorable Viva Pinata and Viva Pinata: Trouble in Paradise close out the compilation with a bang. 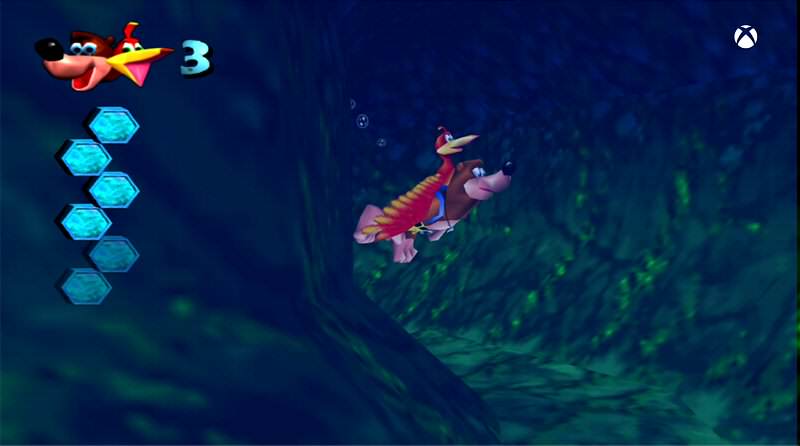 Any of the Xbox 360 titles can be launched through Rare Replay or just started up from the Xbox One’s “Games and Apps” section itself. When launched, you’ll quite literally be placed inside an emulated Xbox 360 console, with the old 360 Blade system popping up with new Achievements or when you bring up the guide (with the menu and options button, it should be stated). It’s a clean little system, though be warned: the very first time you use the Xbox 360 emulator, be prepared for a long wait as everything is set up. Like, we’re talking a ten to fifteen minute wait on a screen that reads, “Getting your Xbox 360 info…”.

Answering what I assume will be day one questions, every single one of the game’s thirty titles will be on the retail disc, though gamers can purchase the game digitally to receive Rare Replay as one playable title alongside nine Xbox 360 titles. The Rare Replay base game clocks in at around 12GB, while the nine Xbox 360 titles total up around 38GB. Purchasing Rare Replay digitally won’t unlock the Xbox 360 games on the Xbox 360 itself, only allowing playthroughs of those titles via Xbox One. Xbox 360 cloud saves will work across multiple consoles, which means I was able to start Banjo-Kazooie at work and continue on from home.

Achievements are everywhere in the game, with unlocks happening simply by playing titles, achieving one Snapshot goal and more. With each unlocked achievement comes a Rare Replay stamp, which in turn levels you up and unlocks Rare featurettes and other behind-the-scenes content. Most will skip the bonus content, but for those interested, it’s a fun little look into the industry. 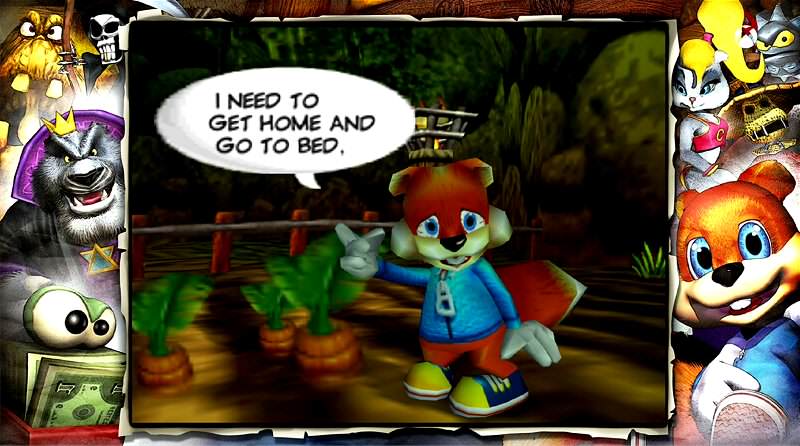 I could go on and on, but the fact of the matter is this: Rare Replay has a bunch of great games, a couple mediocre ones and a handful of crap ones. For $50 AUD, though? You can’t go wrong. You owe it to yourself to grab this compilation if you’ve never played titles like Banjo-Kazooie, Battletoads or Perfect Dark, or if you simply want to replay them. In fact, the only people I wouldn’t suggest buy this package are the hardcore Rare fans who’ve already bought the Xbox 360 re-releases… though I’m sure those types will grab this package simply because they can.

Rare Replay was reviewed using a promotional code on Xbox One, as provided by the publisher. 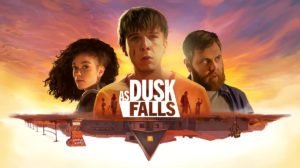