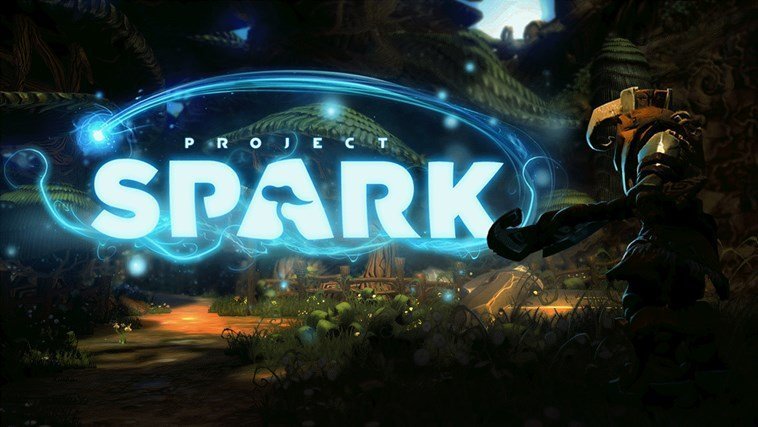 Allow me to start by stating that I spent time in the Project Spark beta contemplating how such a phenomenal game creating tool would work on a console. I needn’t have as it seems a perfect fit; the sheer customisable properties of the title are astounding. In my time with Project Spark‘s full release, I’ve seen Tetris, Halo and even Minecraft rebuilt in-engine. Rebuilt, I should add, in-engine in a free-to-play game.

Well, free-to-play but with a host of microtransactions. Several game modes are free to access on either the disc-based or digital versions of the game. Of interest is “Void Storm”, an episodic adventure game not unlike Fable where you can select one of three free heroes with the ability to unlock another with in-game currency or real money. It was here I thought Project Spark was going to decimate my wallet and leave my wife fuming. Instead, I found that in-game currency prices were reasonable, so my marriage remains intact and my real world wallet full.

In “Void Storm” — and in any created game if it’s coded in, really — you level up its heroes by completing quests or killing monsters. Doing so unlocks different pieces of gear and elements to create and edit the world and the heroes themselves. “Void Storm” is a short little episodic game and I’m looking forward to future installments. 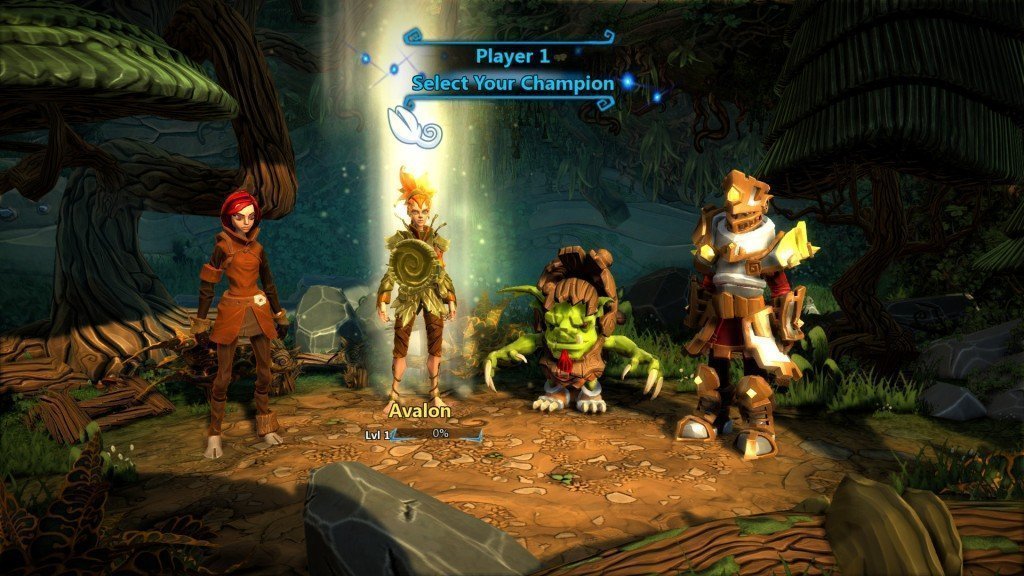 Along with “Void Storm” there is also the Crossroads mode where a series of world-building tasks are put to you. You’re asked to build the world that you’re playing in, from editing enemies and their headquarters, their placement in the world and the path you need to take to go and fight them. As you’re doing this, your changes to the world will effect it, throwing random encounters and elements at you to keep you on your toes.

Creative types will find Crossroads a little more to their style than “Void Storm”, but even then will probably skip the canned modes to head straight to the game’s Create mode. After a series of rather confusing tutorials — which you should skip in favour of much better online ones — you’re set off to create your own worlds and game modes. As previously stated, those who get it, really get it; I look forward to the types of games that other people will create.

Other people being the key phrase, there. I won’t be able to do it, due to a lack or skill and/or patience. I might be persuaded to cultivate those traits, as Project Spark has a number of Achievements in its list of 115 that encourage you to create, share and have those in the community interact with your creations.

Whether you’re interested in creating games, or simply just playing those that others make, Project Spark looks to have something for everyone. Now, if you’ll excuse me, I’m off to push the limits of my marriage once again.

Project Spark is available now on Xbox One and Windows PC. 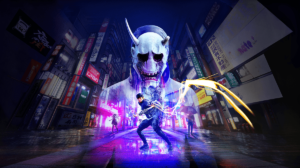