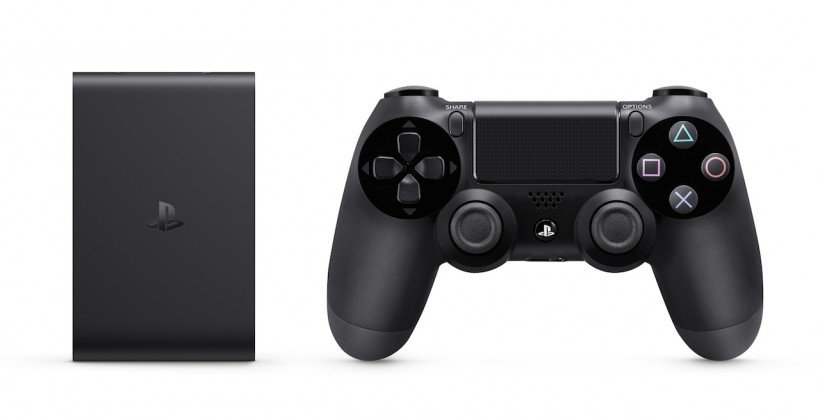 When considering purchasing a PlayStation TV, there are some important questions you need to ask yourself. How much do you love the PlayStation Brand? Do you already own a PS4 and a Vita? Do you often find your TV is already in use by someone else? Do you have a spare TV in a separate room? How strong is your home network?

What I’m driving at is that your mileage out of PlayStation TV is going to vary greatly depending on circumstance. For some, it’ll be a great investment and a way to expand their gaming throughout the household. For others, it simply won’t be worth the time and money. Sony has a great product in PlayStation TV, but whether it has a large enough audience is another question entirely.

So what is PlayStation TV? It’s a teeny, tiny little box that is essentially a screenless Vita. It plugs into your TV via HDMI and has a USB port to allow syncing of a DualShock 4. It also includes a Vita cartridge slot, an ethernet port, on-board WiFi, 1GB internal storage and a Vita memory card port. The main draw of PlayStation TV will once again depend on how you game and why you want it. 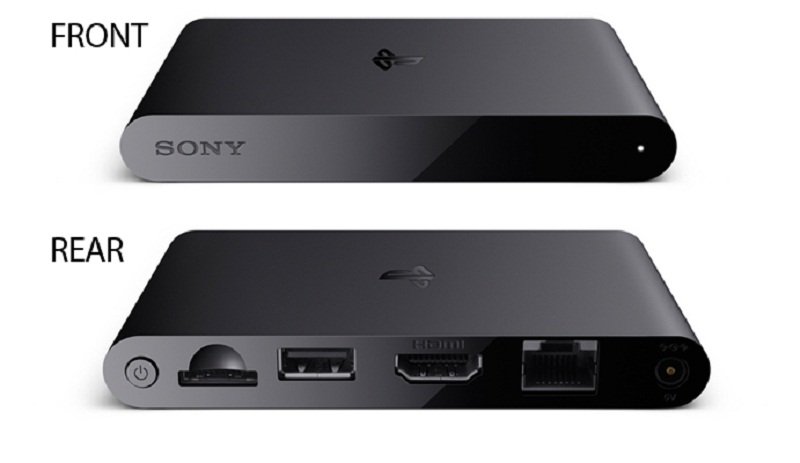 Like Vita it allows Remote Play, but because PSTV doesn’t come with its own screen, you’ll need to connect it to a second TV. This allows players to leave their PlayStation 4 running and use the PlayStation TV with a different television while the TV the PlayStation 4 is connected to is otherwise engaged. Again, the mileage any given player will get from this will vary by situation, but just how well does PSTV’s Remote Play work? It’s ok.

I really can’t be more enthusiastic than that. Latency is the big issue when streaming PS4 games, but downscaling of both resolution and framerates also effects the experience. Remote Play on Vita is only available via WiFi, but with PSTV the option to use wired ethernet is available. Either way, players are going to experience latency. I certainly did and while using a wired connection is most definitely preferable it doesn’t offer a huge improvement over WiFi. If the option is available then I highly recommend using wired.

I tested out LittleBigPlanet 3 and Killzone: Shadow Fall. LittleBigPlanet 3 fared much better than Killzone and I can only assume that it’s due to LBP’s much less resource intensive graphics. Killzone was playable, but input lag was a big problem, as was graphical fidelity being lost due to the downscaling. PSTV’s Remote Play does work, but those expecting to replicate the exact PS4 experience will be disappointed. As a solution for having to share TVs it will work for some and not for others. Some people won’t even need to use the functionality and for those people the PSTV’s other uses are much more enticing.

As mentioned previously, PSTV is basically a screenless Vita. It has the Vita menu, Vita memory card slot and Vita cartridge slot. This allows PSTV to do a couple of very cool things. First of all, those who own a Vita can insert their memory card into the PSTV and instantly have access to their games and apps, so long as they’re compatible with PSTV. This includes over 1,000 PSone titles. That’s a pretty big tick. If you don’t own a DualShock 3 or DualShock 4 you’ll need to purchase one to play these emulated games, but as it’s coming up to Christmas there are some good deals going. Both JB Hifi and EB Games are offering PSTV and DualShock 4 bundles for $199.

The PSTV’s other big draw is the ability to play Vita games on the big screen. At the time of review many of the games I own weren’t compatible with PSTV — including Uncharted: Golden Abyss and Gravity Rush — but a good deal were. Playing Persona 4: Golden on the big screen with a DualShock 4 is a true pleasure, but once again the games you own versus compatible games will determine what you get out of PlayStation TV. In a hilarious and ironic coincidence, the PS Vita version of Borderlands 2 is compatible with PSTV, so I am able to play a much worse looking, handheld version of a console game on my TV. If you don’t happen to own a console, but do have Borderlands 2 on Vita, then you will by all means get something out of it. Those who own the console version however, will scarcely be able to look at the screen.

The major issue with PlayStation TV is that is seems to be a rather niche product. It has a tonne of cool features and functions, but most players won’t need all or any of them. The players who want it to play their Vita games on their TV may not need Remote Play, while those who need it for Remote Play may not even own a Vita. It occupies a space already crammed with other devices, yet it does still have a place. Parents who share their TV space with young children will find the Remote Play function to be a godsend. Likewise, hardcore Vita players and those who have a massive library of digital PS1 games will get great usage out of the emulation PSTV provides.

I liken PSTV to the New Nintendo 3DS and the variant 3DSs. It will, in large part, be purchased by fans of the brand and those who love to get their hands on new toys. It’s a neat piece of tech and does do a bunch of great things, it just seems as though the audience if quite disparate and may not flock towards it. I love my PlayStation TV and think it’s a great addition to the PlayStation family. It’s definitely a worthy purchase for those who want or need its features even if only one or two of the features are ever used.