Minecraft is a game that shouldn’t work. In an industry where a complex narrative, matched with strong moral choices, are fast becoming the measuring block, Minecraft falls extremely short. But that doesn’t matter; even with its 8-bit graphics and virtually no story, the game is ridiculously popular, with over 50 million copies sold across all available platforms to date. If you’ve been bitten by the Minecraft bug, you know the game is addictive due to its mixture of intangible pieces that, taken separately, are nothing to write home about… but when combined, create a magical moment that transcends gaming.

When looking at Minecraft on the current generation of consoles, it’s understandable that people will want to know what’s so different as compared to last-gen. Well, truth be told, not all that much. But that’s ok.

Graphics aren’t improved – but seeing as the 8-bit graphics are part of the charm of Minecraft, that’s no surprise. The interface is the same, crafting new items with mined resources is the same, and all those blocks that you mine stay the same as before. 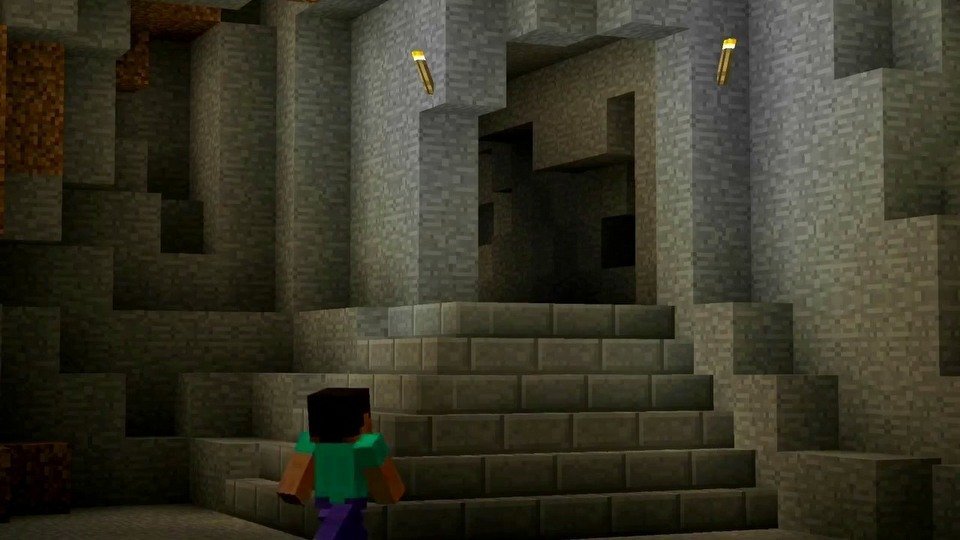 So, what’s the difference? First off, newly created worlds are huge. By huge, I mean 36 times bigger than on last gen consoles. To put it in perspective think of it this way: on a piece of paper make a 5×5 grid (25 boxes total) put an X in the middle box. That middle square is how big last-gen worlds were. That entire grid demonstrates how big worlds are in the current-gen version. There is so much to explore in a single world I’m not sure I’ll feel the need to make multiple worlds like I did before. Although, the size of the world doesn’t come without a big drawback. When you start you always spawn with a map. That map, that used to be the size of the entire world, is now merely the size of that initial square from the grid I just mentioned. Every time you explore into a new square, you need to create a new map. As of yet, I don’t know if there’s a way to combine a map into a larger one for easier navigation. It’s especially problematic when you realize you’d need 25 different maps and that’s pretty much your entire inventory slots. If you explore into a new section without having a map, it’s a big ordeal trying to figure out how to get back to a section you have a map for.

Another change — and one I can see some not liking — is there are now multiple music tracks in-game. They are all in the same relaxing, mind-numbing style, but multiple tracks makes for a welcome change. The music in Minecraft has always been of the type that helps you forget how long you’ve played. There have been many a time where I start a game intending to build a small structure only to look up at the clock and realize it’s 2 or 3 in the morning and somehow 5 hours passed by in the blink of an eye.

With the dawn of the current generation of consoles, one major talking point was the ability to use the cloud and other online services to do things console gaming hasn’t seen before. One thing that PC players have over consoles in regards to Minecraft is the ability to make a server and allow friends to play in the world even when the host wasn’t present. I was really hoping that would be an addition to the latest iteration of Minecraft and was disappointed when it was not on the list of features. I’m not sure what the limitations are on why that didn’t happen, but never-the-less I’m disappointed, that would have been a fantastic upgrade from the last generation. 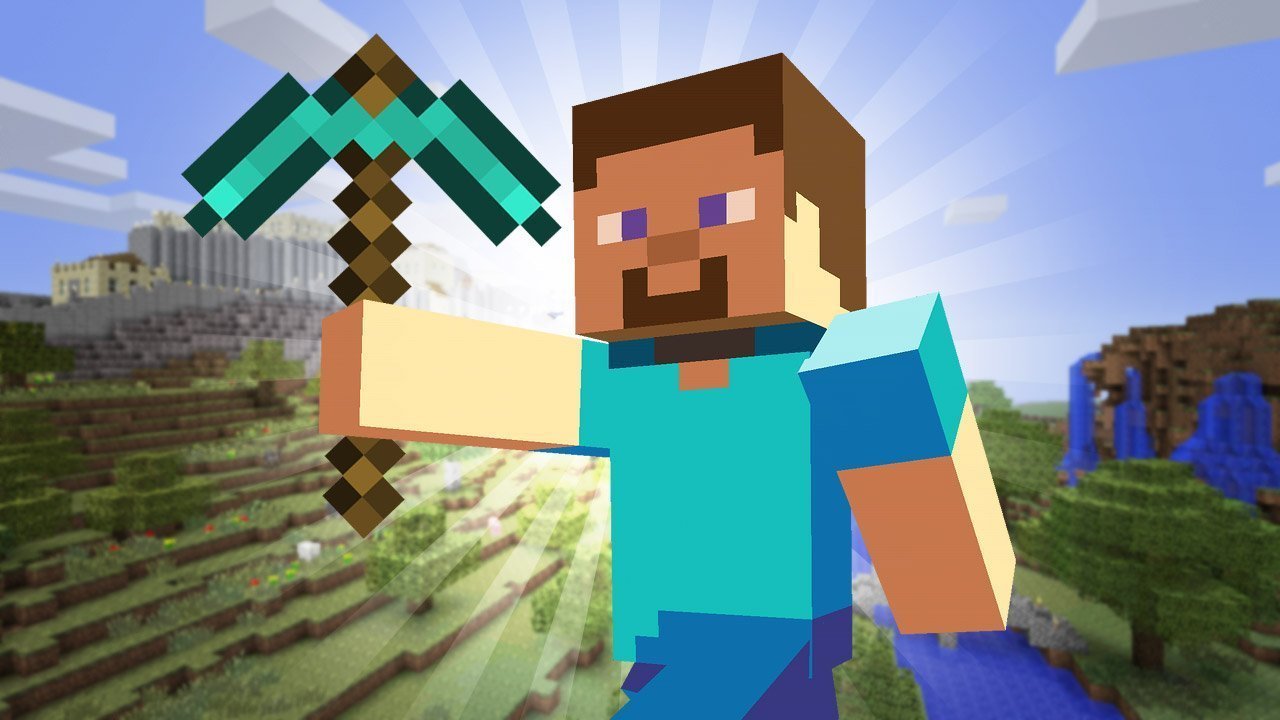 Make no mistake about it; Minecraft isn’t about fancy graphics or a deep engaging story. It drops you in a world and you make your own adventure. Six to seven hour campaigns are commonplace now, where as in Minecraft you can literally play forever. There is always something to do or a cave to explore. Alone or with friends, the how is always left to the player. Even though there are not a lot of new features between this version and the last gen version it’s still a game I will be playing for longer than I would like to admit. Minecraft is truly greater than the sum of its parts, that what makes it so special and incredibly addictive.

Minecraft is available now on Xbox One and PS4.