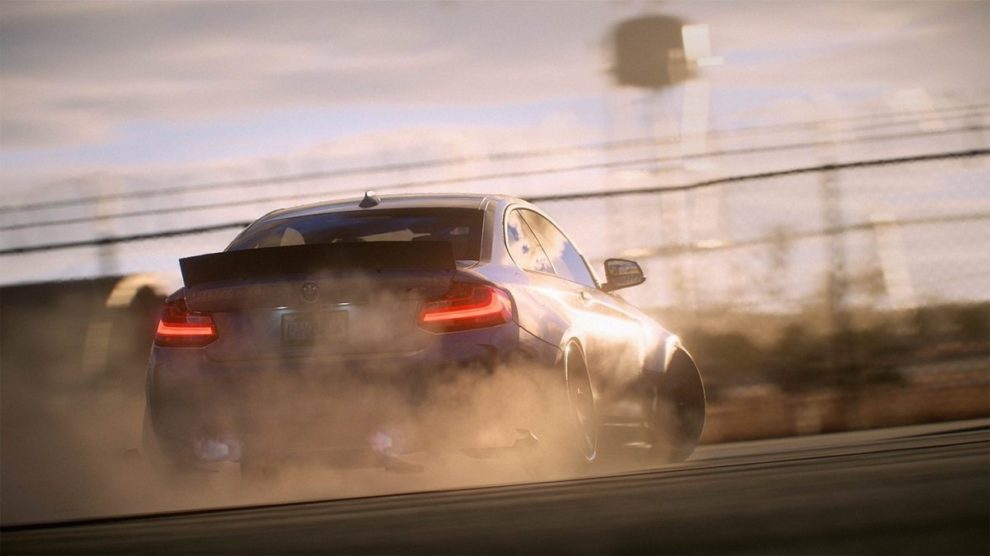 Now that the two-year wait is over, the question on everyone’s mind is, “have we finally seen a true successor to Need For Speed Underground 2?”

Undoubtedly, it’s an interesting position that Electronic Arts finds itself in. While companies like Nintendo have managed to succeed off the back of nostalgia, for Need For Speed, it seems almost like a hindrance. Where the series has tried to reinvent and change the formula, fans have always wanted a return to those epic three games which, for many, defined street racing in the 2000s. Yet, it seems like none of the subsequent games hit the mark. So over the last weekend it was that question that I was hoping to answer, possibly, with a yes.

Simply put, Need For Speed Payback is the fully-fledged package that Ghost Games intended to release when it rebooted the franchise in 2015. Where Rivals was a continuation of Criterion’s formula and Need For Speed was an attempt at bringing the franchise into the modern-era of racers, Payback is a clear indication that series has caught up with the competition. Almost all gripes with the last title are addressed, and it starts as soon into the game as the first cut-scene. 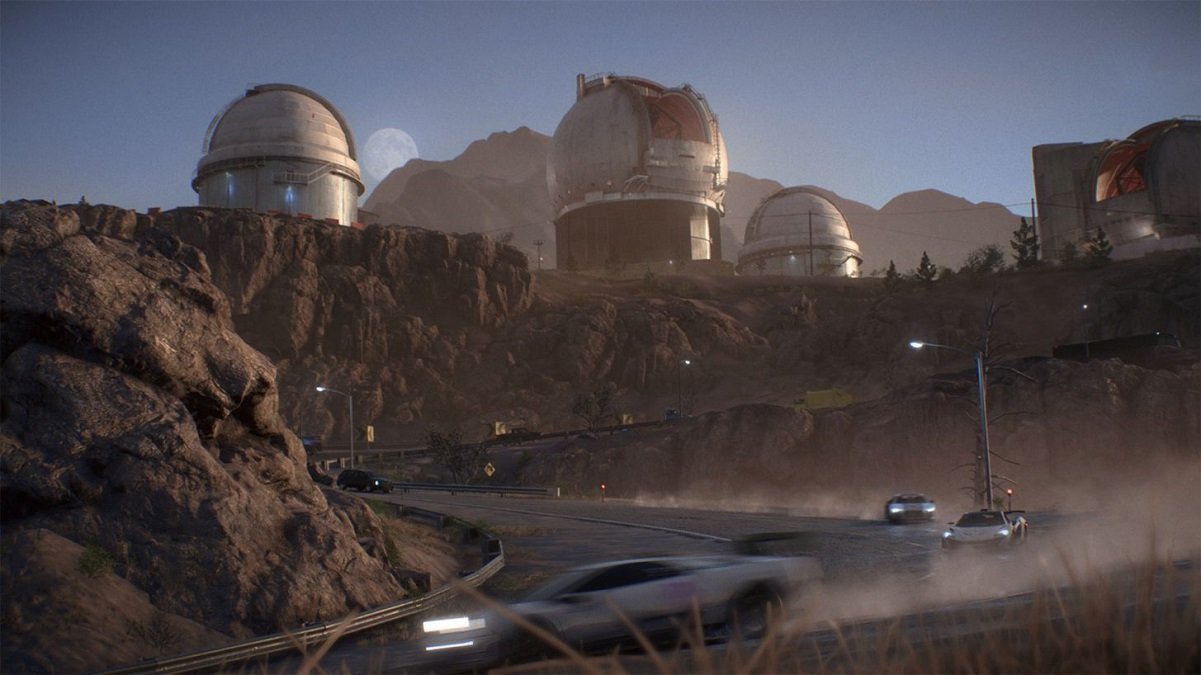 To the dismay of every dudebro, the story of Need For Speed Payback features a distinct lack of both cheese and fist-bumping. The game starts by introducing you to three main (playable) characters, Tyler, Mac and Jess, with their own unique personalities and styles of driving. Tyler focuses more on your traditional circuit and drag racing, Mac on drifting and off-road, and Jess in evading pursuits. After a failed heist shortly into the game, your crew attempt to earn a place in the ‘Outlaw Rush’, a upcoming racing event where you’ll get your chance to seek revenge, or payback as it were, on the person who double-crossed your crew. It’s a mix of Fast & Furious and Las Vegas, just without The Rock. Much like The Fast & Furious though, the story of Payback is filled with both incredible action pieces and intense cut-scenes that make you want to complete the next event and see what unfolds next.

Payback takes place in the fictional Fortune Valley, and it’s certainly the grandest and most diverse map we’ve seen from the franchise. Desert plains, mountain ranges, casino strips and sprawling highway make for a varied and interesting world to explore, and one which reminds me of the classic days of Underground 2, just on steroids.  Littered throughout the map are jumps, speed-traps, speed runs and collectibles to hit and find, with each challenge based on a three-star rating system. The benefit here is that you can attempt most targets in an early car, earn a one-star rating, some cash and reputation, then return for the 2 and 3 star targets in a better vehicle down the line. An added bonus here is that the completion of these side-objectives allows you to unlock new parts to customise your car, so there’s always an incentive to explore and venture away from the beaten track. 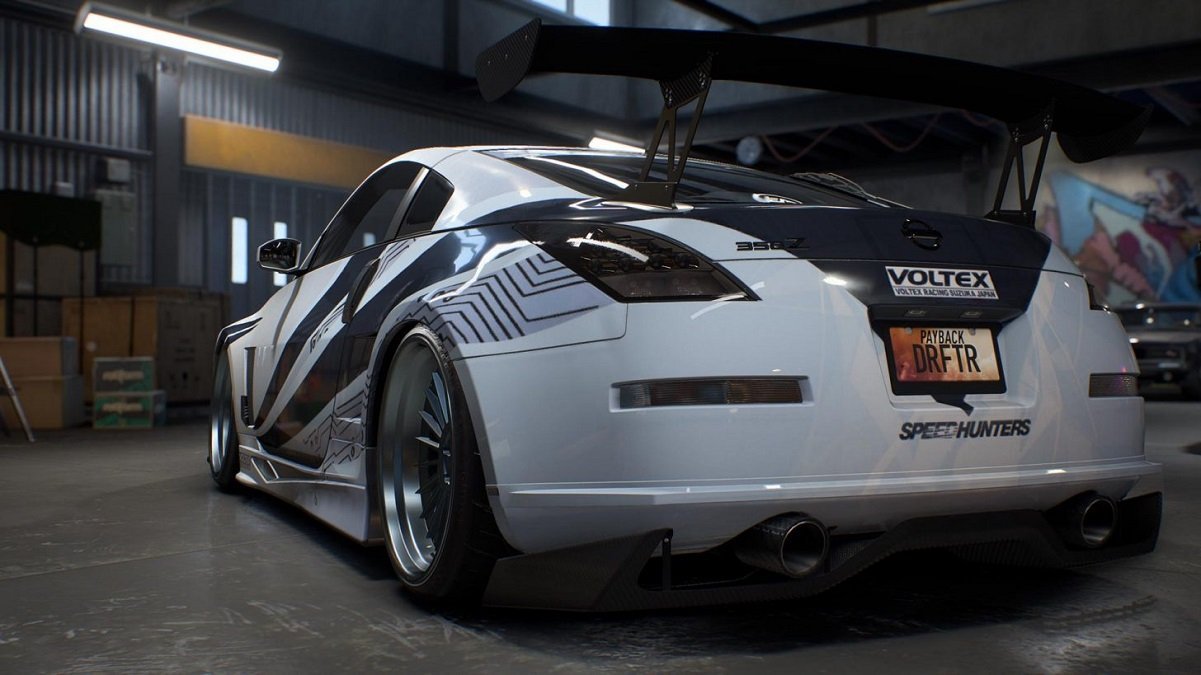 As mentioned earlier, there are five different types of events in Payback, each of which are specific to one of the three playable characters. Your traditional circuit races often feel easiest, with off-road events taking a little longer to master, but fortunately there’s always opportunities to cut corners to gain the advantage. Thankfully with Payback the rubber-banding which was ever-present in earlier games seems to be toned down significantly, but it does work in your favour when you’re a few places down and trying to claw your way back to the lead as you approach the finish. It’s not always an easy win, but not impossible at that.

Pursuits continue to make their return in Payback, however it’s a little disappointing to see that there’s not a true return to the gameplay we saw in Most Wanted and Carbon. Taking down pursuit vehicles are always fun, but I’d love to chance to drive through a construction site or donut store and watch the environment wipe out multiple cars in its wake. Furthermore, and perhaps most disappointingly, Payback forces you to dedicate cars to each type of race. Meaning you’re unable to use one vehicle for both race and drag events, or off-road and drifting. I can see how it encourages owning multiple cars, but it also forces unnecessary spending. Thankfully your garage can hold more cars than the last title, but still, disappointing.

When it comes to the vehicles themselves, Ghost has certainly nailed the physics, sounds and customisation once again. Payback continues with the recent trend of drift-happy physics and it never gets old going sideways through city streets or winding mountain passes. Customisation follows a similar suit, and again, places true freedom in the hands of the player to turn their 200SX into the Mona Lisa should they wish (that’s a ‘Tokyo Drift’ reference, FYI). Payback also includes what they refer to as a ‘derelict to supercar’ feature too, where you can find pieces of a run-down scrap car and in time, turn it into an absolute weapon. Think Forza Horizon’s barn finds as an example (with nitrous and turbos). 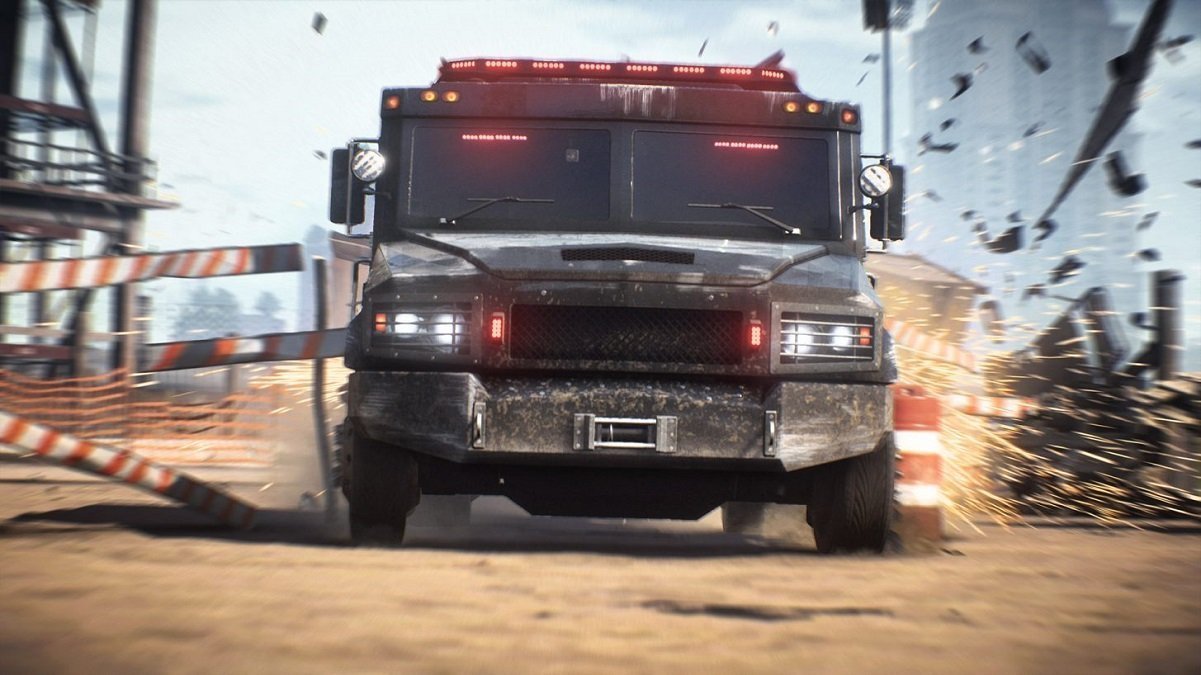 Cars and customisation options are unlocked as you complete objectives and progress through the story, so you’ll definitely want to explore everything the game has to offer in order to get the most out of the experience. There’s also a fair share of new features to switching things up too. In keeping with the casino theme, before each race you’ll be able to place a wager and earn more winnings from the event. These range from keeping in the lead for 60 seconds, smashing 10 objects or nailing a certain distance off a jump. For the most part they’re usually easy to achieve, however I’ve had little luck when it comes to off-road events. As said before, they just pack a harder challenge.

Ultimately, in the modern times of The Crew and Forza Horizon, Need For Speed Payback represents EA’s answer to where most racers are headed -– massive worlds, large car lists, extensive customisation options and plenty of things to do. The question is whether Payback serves as a sequel to the Underground games, and the answer is this – it’s as good as it’s going to get. Nostalgia is a funny thing, and at times quite damaging. What Ghost Games have delivered this time around is essentially everything that made those games so memorable, sans the music (because let’s be honest, as good as Stormzy is, he isn’t Snoop Dogg and the Doors). When you look at this game for what it is, it’s a solid racer and a great instalment in a very long franchise.

Despite a random visual glitch and the apparent problem where traffic stops and becomes unresponsive whenever you pause the game, turn the console off and return to the session, Payback is a treat to play. Part of me sees myself enjoying this more than Forza Horizon 3 for example purely because it’s a little rougher, has a little more character and seems more accessible. If you’re looking for Underground 3, this is it my friends.

Need for Speed Payback was reviewed using a promotional code on Xbox One, as provided by the publisher. Click here to learn more about Stevivor’s scoring scale.