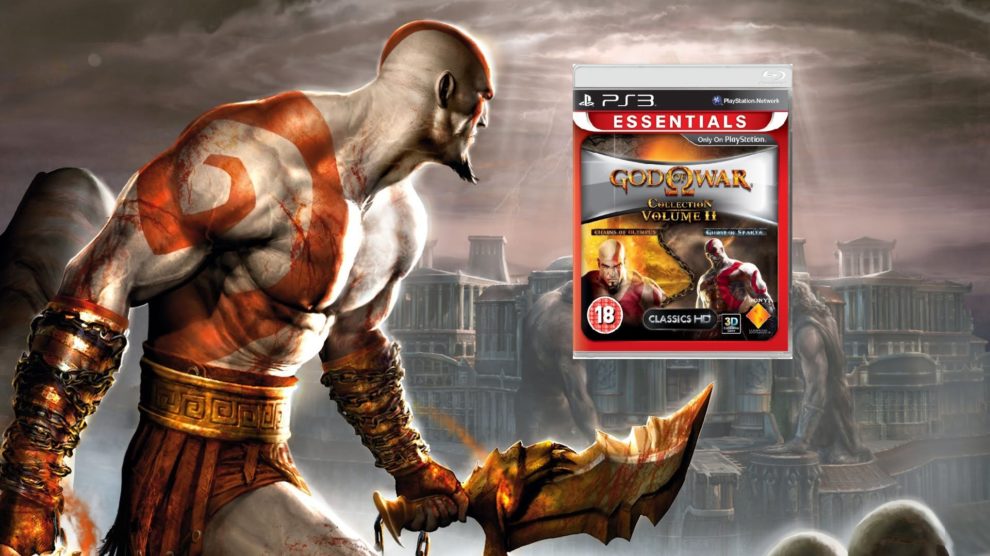 There’s no doubt that the first God of War collection was a triumphant success for developer Santa Monica Studios. As a result, it’s no particular surprise that they decided to follow up with another HD release featuring its other — perhaps less well known — titles. 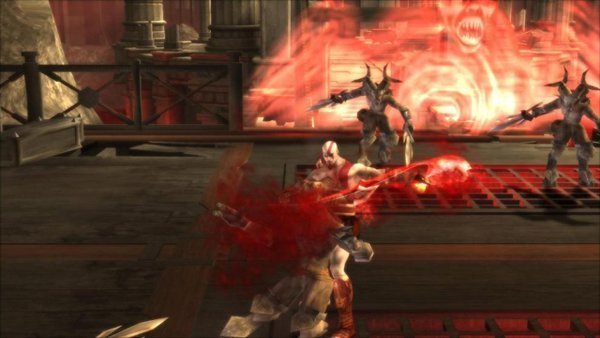 Like previous iterations of the series, Kratos is insanely angry and hell bent on revenge. As far as Kratos is concerned, that’s a season ticket to go on another bloody rampage, which serves the titles perfectly. Let’s be honest, people play the series to beat the crap out of anything that moves, both friend and foe alike.

However, this is where the title encounters one of its shortcomings. With both games originally being developed solely for the PlayStation Portable it’s clearly evident that the massive amount of enemies we’re used to being put up against aren’t there. Boss battles as well are not as intense or memorable. That’s not to say they aren’t fun, it’s just not to the magnitude that we’re used to from the original trilogy.

Graphically, the titles aren’t going to blow you away. They look good, particularly Ghost of Sparta, but as PSP-original titles but they’re nowhere close to God of War 3’s visual polish. That’s okay though; we all come in with that expectation when it comes to classic HD releases.

One thing you will notice is that there is an obvious difference in the eye candy between Chains of Olympus and Ghost of Sparta. This shouldn’t come as that much of a surprise. Chains of Olympus was released back in 2008, as opposed to Ghost of Sparta’s late 2010 release after God of War 3. These versions are the best state you’re going to find them in, especially for people who’ve never had the opportunity to play them.

A new feature to the series, 3D display support, is a great addition and provides something new and immersive to these old titles. It’s unfortunate that not many Australian homes have a 3D compatible TV to utilise this feature though. 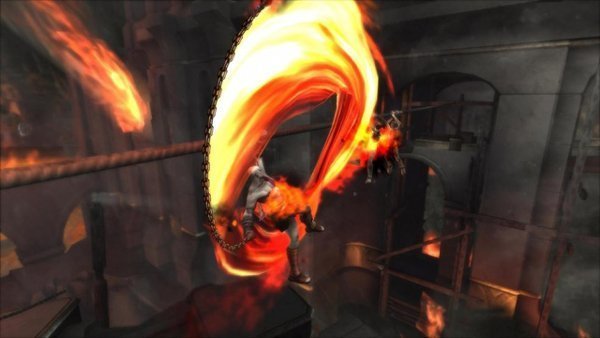 The game’s soundtracks are faithful to their parent titles and fans of are going to enjoy experiencing them in enhanced 5.1 channel sound. The orchestral performance of the score continues to work well in setting the stage of ancient Greece and helps to immerse players in the violent world.  Voice actors TC Carson and Erin Torpey return as Kratos and Athena respectively. Their performances are delivered excellently and continue to set the emotional tones, as raged as they may be, for the story.

God of War HD Collection: Volume 2 isn’t perfect; its titles were obviously of PSP origin. But you know what? That’s not a bad thing. There’s something to be said about being able to own all the titles of a series on one platform. In the case of Volume 2 it’s a worthwhile addition because you get so much more than just a port. Perhaps you should consider completing your collection as soon as possible?

God of War HD Collection: Volume 2 is available now exclusively for the PlayStation 3.