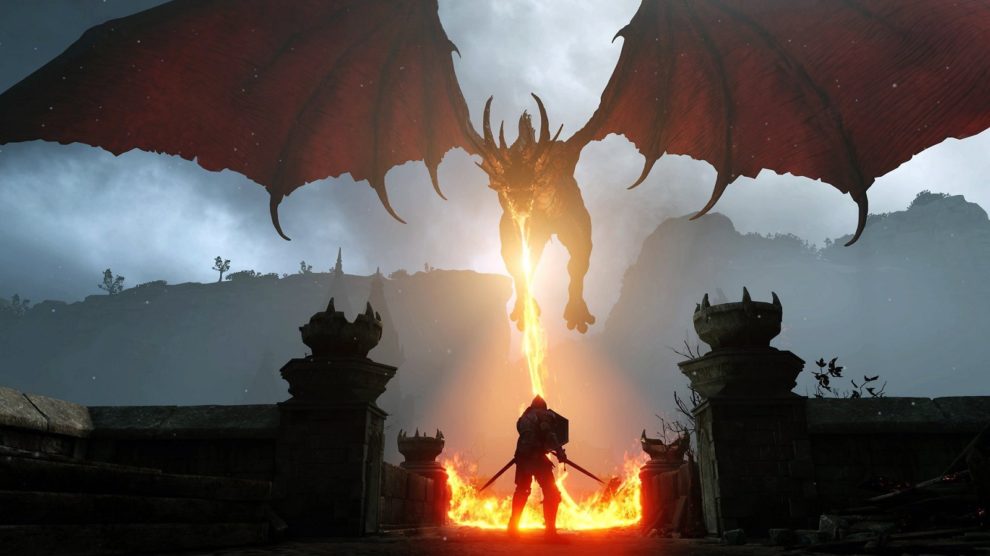 My first introduction to what is now known as the Souls series was with 2011’s Dark Souls. It did not go over well. I was sent a media kit for its release, and knowing absolutely nothing about it I fired up the game. During the opening tutorial level, I stumbled my way into a room where I came face-to-face with Dark Souls first nasty boss: the Asylum Demon.

I died. Then I died again, and again. This continuing death cycle went on for about 30 minutes as I chipped away at its health bar but was getting nowhere near close to killing this infuriating bastard. I ejected the disc out of the console, and angrily put it back in the case. Dark Souls released during a busy period of the year where at that specific moment I was working on four reviews for three different outlets. I didn’t have time or patience for whatever this strange bullshit was that was going on in Dark Souls. I didn’t know that I should have run past the Asylum Demon and continued on my way. That’s not how games worked.

But that was what the developer FromSoftware was trying to accomplish when they created this series. Something that broke the rules and diverged away from what we expected in an action-based video game experience.

When Dark Souls II rolled around in March of 2014, the critical praise from Demon’s Souls and Dark Souls among my peers had piqued my interest in giving the Souls series another shot. Because things were a lot quieter during this release, I had more time to digest what Dark Souls II was throwing down. I was immediately hooked. Dark Souls II was my game of the year. 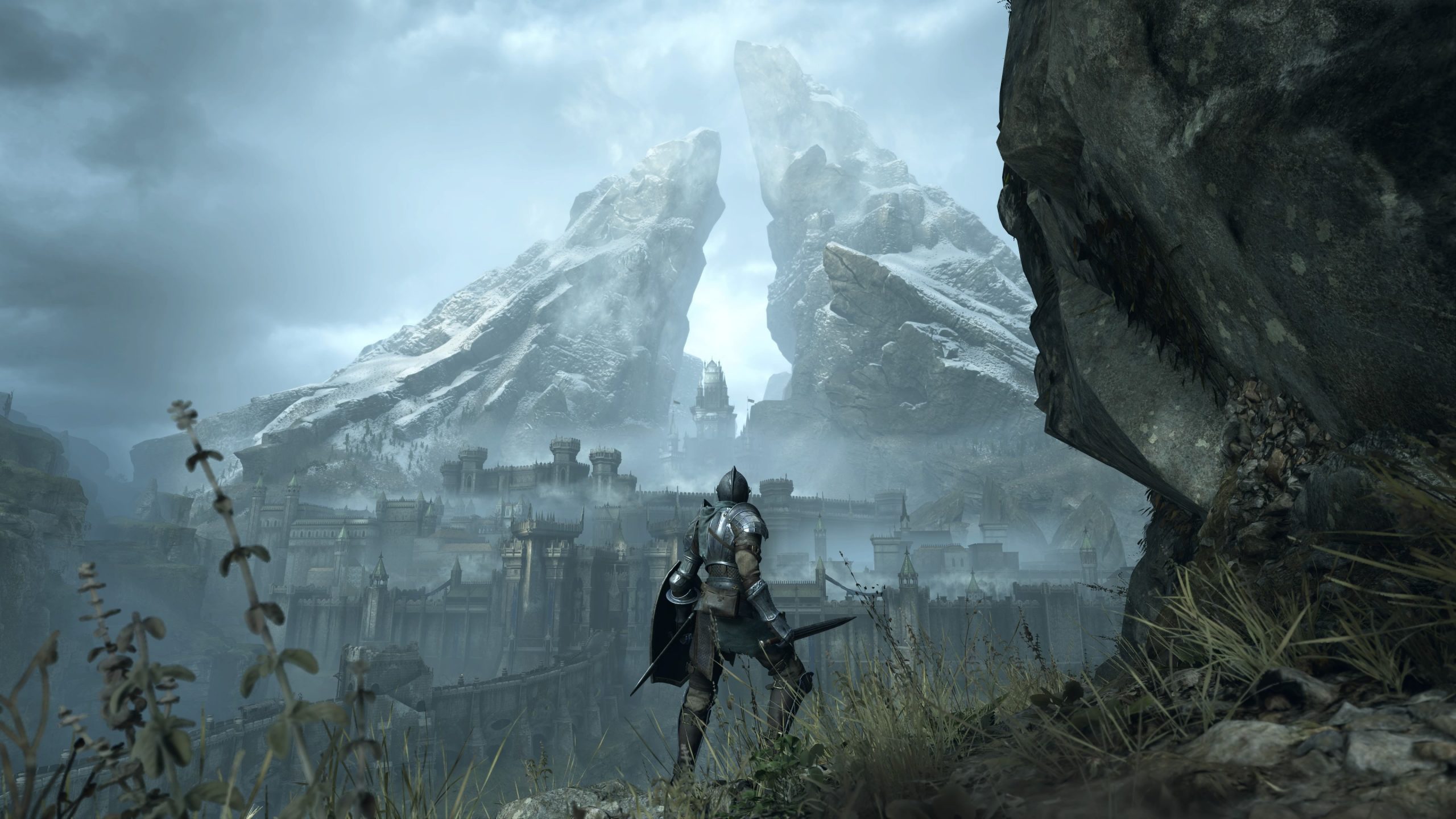 Going forward I had the opportunity to review FromSoftware’s Dark Souls III and Bloodborne before their release. It’s a very different experience. There aren’t bloodstains riddled throughout the world to show you how people died. You won’t see signs on the floor left by other players to give you clues on how to proceed. You can’t summon other folks to offer help through boss fights you’re struggling with, and there aren’t guides online to give you hints on strategies or what you should be doing next. The community aspect of FromSoftware’s games are quite different when you don’t have a lot of other people to bounce off. For the most part, you go into it alone.

With 2009’s Demon’s Souls getting a remaster on the PS5, this was an exciting change for me. I’d never played the original before, and there was a plethora of information out there to read if I was struggling. But also coming with me was all that knowledge having played those other Souls series games over the past 6 years. And while Bluepoint Games has done a phenomenal job at remastering Demon’s Souls, it’s hard not to see how FromSoftware has evolved their formula by refining it into a better gameplay experience over the last decade.

To a large extent Demon’s Souls plays much like the original. Most of the changes here are in the visual style and performance. The default Performance Mode on the PlayStation 5 is a smooth 60 frames per second. And while there is a Cinematic Mode that bumps the resolution up to 4K and 30 frames per second, the noticeable graphical difference is hardly worth losing those frames. Stylistically you would have trouble differentiating between Bluepoint Games’ art in Demon’s Souls and that of which FromSoftware has created in their Souls slate. They have done an impeccable job at making this look like it belongs alongside those other games. 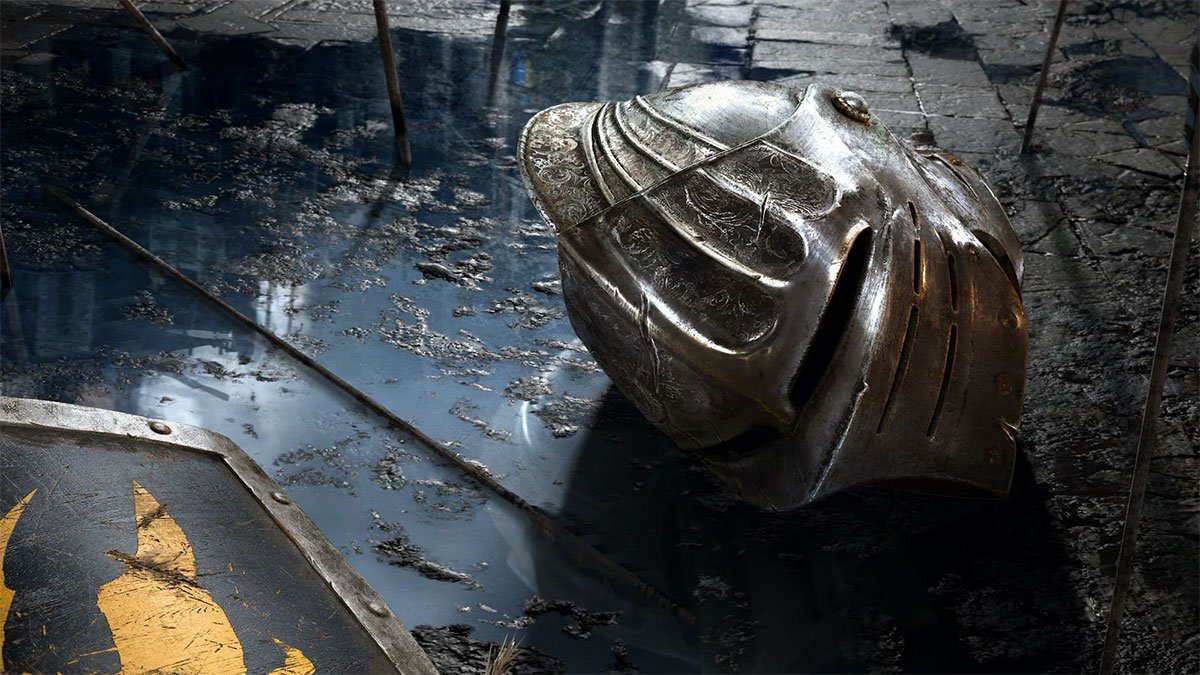 In relation to the gameplay, it remains mostly unchanged – aside from a Fractured Mode that flips the levels around, some quality of life additions, and maybe a few small mysteries. Otherwise, you’re getting that same gameplay experience from 10 years ago. You’re still collecting souls to level up your character, and get more powerful while combating harder enemies as you progress further through the cursed land of Boletaria. Unfortunately, Demon’s Souls doesn’t hold up as well considering the strides FromSoftware has made improving the series.

One of the most noticeable aspects is how FromSoftware shifted more towards a maze-like level design where areas loop back on each other and opened up new shortcuts, or revealed bonfires for players to rest at and replenish their items. There are sprinkles of that design philosophy throughout Demon’s Souls, but also locations you just want to be done with because they are so mundane to keep going through over and over as you work your way back to boss.

The combat is satisfying and one of the most rewarding experiences you’ll have in a game today. But it also comes with the annoying series staple of randomly being able to hit enemies through surfaces, or getting struck yourself by an overexcited skeleton that shouldn’t be able swing its sword through a pile of bricks. Thankfully though, with the PS5’s speedy loading capabilities, when you do eventually die you’ll be back in the action in a matter of seconds. 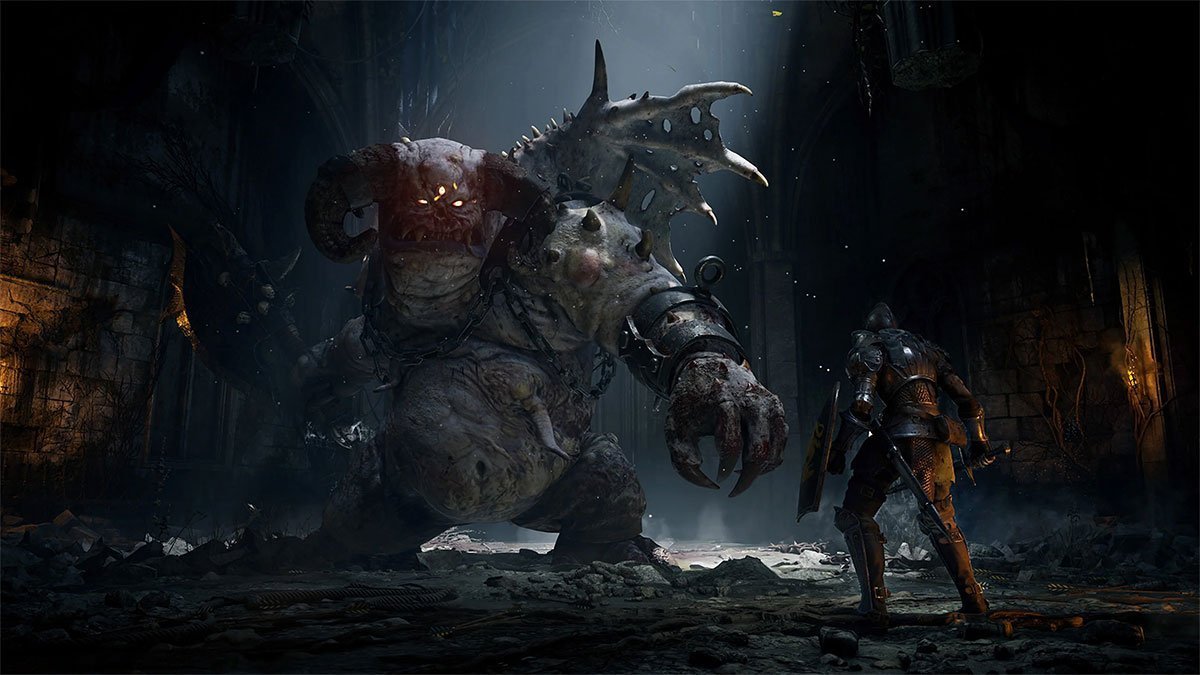 This technology is something that will noticeably improve the series going forward. Allowing you to experiment more freely without having to worry about sitting behind a long loading screen every time you’re killed, or wanting to travel somewhere else to explore.

Each location in Demon’s Souls is linked to a World Tendency state that affects the area in different ways depending on how you have interacted with it. This can include killing bosses, completing NPC quests, or even just dying. It’s a very poorly explained system, and for the most part you have no idea by what means you are effecting these changes unless you dig around online to see exactly how this system works. There is absolutely no surprise that this system was jettisoned out the window for future instalments and replaced with something else more comprehensible that borrowed similar ideas.

Demon’s Souls gives players a look back at what kicked off FromSoftware’s dominance in being one of the most exciting developers to watch over this last decade. While you’ll get a lot of enjoyment from your time with this title, FromSoftware has definitely refined and improved on the design and mechanics in the more recent released Souls games. Without a doubt Bluepoint Games has delivered a brilliant remaster of a niche game that not a lot of people had the chance to play originally. Demon’s Souls is worth checking out on the PS5. But if you’re looking to see what makes FromSoftware so amazing at what they do, you’re going to find a better overall experience in one of their newer titles like Dark Souls III, Bloodborne, or Sekrio: Shadows Die Twice.

Demon’s Souls was reviewed using a promotional code on PS5, as provided by the publisher. Click here to learn more about Stevivor’s scoring scale.