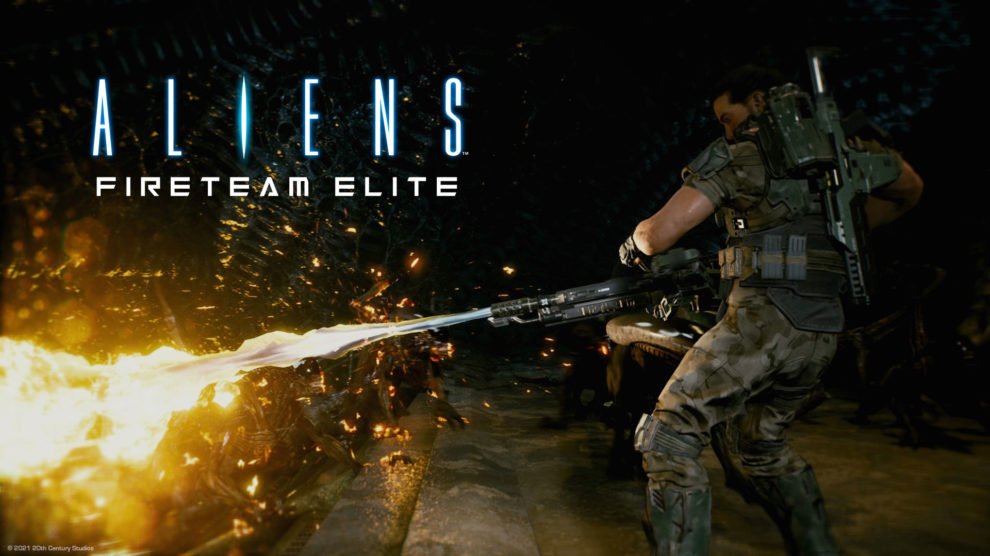 In 2008, Turtle Rock Studio’s Left 4 Dead was a massively successful co-op shooter, where players would fight through hordes of zombies while working their way through a series of campaign missions. The 2009 sequel is still one of the most played titles on Steam every day, as well as a handful of other notable success stories in the genre like Warhammer: Vermintide, Payday: The Heist and Deep Rock Galactic. But the genre itself never really took off as many also tried to replicate that success – even Turtle Rock Studios couldn’t do it with their follow up title, Evolve.

Today we’re seeing a resurgence of these types of games with Left 4 Dead’s spiritual successor Back 4 Blood releasing in October, and then followed up by a bucketful of other titles over the next two years like Tom Clancy’s Rainbow Six Extraction, Second Extinction, Redfall, Warhammer 40,000: Darktide and Payday 3. Getting a head start before those games though is Aliens Fireteam Elite, which takes the formulae and drops it amidst the iconic film series.

Being the first one out means they’re setting the benchmark, and if we were playing a game of limbo most people would struggle to get underneath the bar. It’s an unimaginative title that doesn’t have much variety in the gameplay or mission structure. Besides its game-breaking bugs, there are a bunch of odd design decisions which don’t make a lot of sense, and at times obstruct what little there is to be had of the games enjoyment. Unfortunately, Aliens Fireteam Elite is a big disappointment that is extremely forgettable and hard to recommend.

Developed by Cold Iron Studios, Aliens Fireteam Elite stations you in the Colonial Marines about 20 years after the first trilogy of films. This third-person shooter plonks you aboard the UAS Endeavor – which serves as your hub – and it is here where you’ll select missions to go on, upgrade your character, purchase new items and equipment and interact with other members of the crew.

There are a few different roles that you can play as, each with unique abilities and loadout options. Every character has their own experience bar, and as you level them up they’ll get more powerful and unlock a variety of new perks to use. This becomes problematic as each mission has a recommended level that your character should be, and so you kind of get stuck playing the same role as you progress through the campaign, unless you feel like going back on another character and grinding out experience. 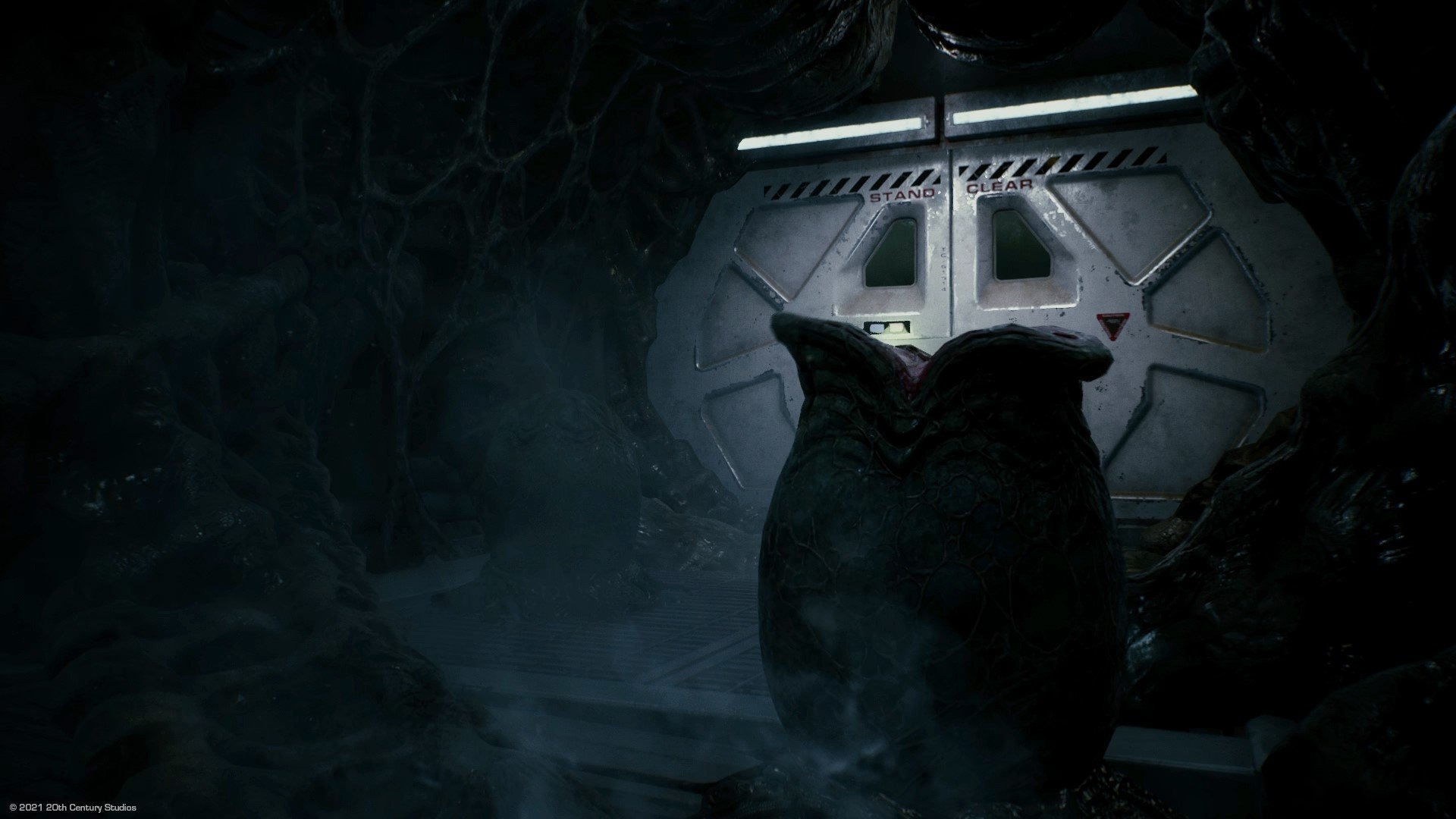 Each mission allows three players tackle it. This can be done by using the in-game matchmaking, or inviting people from your friends list into your fireteam. There is no drop-in co-op so you’ll need to have the fireteam assembled before starting the mission – otherwise they’ll have to wait until the next mission. If you can’t fill up your team – or just want to play alone – then the other available spots will be occupied by AI-controlled bots. Most of the time they are good to have around to tank damage for you, but otherwise they aren’t very helpful. You’re not able to issue them any commands so they just follow you around and occasionally try their best to block your view which is annoying.

Visually, Aliens Fireteam Elite is a great looking game that runs pretty well. Ultimately, I think the decision to make this a third-person cover shooter really gets in the way of the tension and horror elements that the Alien franchise is known for. Instead, you’re presented with a camera that allows the player to take cover behind objects to shoot over. This is baffling as you’re fighting Xenomorphs: melee enemies. It’s a mechanic where even a few hours later you’re wondering why this is even here. Eventually though, you do come up against enemies that fire weapons which is where the cover becomes helpful, but this only lasts a couple of levels, and then you’re back to fighting Xenomorphs again. It’s bizarre.

The disconnect between the player camera and the world is amplified even more with the lackluster audio and sound effects. It feels like its missing a certain punch, so the iconic sounds the Xenomorphs make, or the noise from the assault rifles firing off rounds are flat, which detracts from the atmosphere in the game. 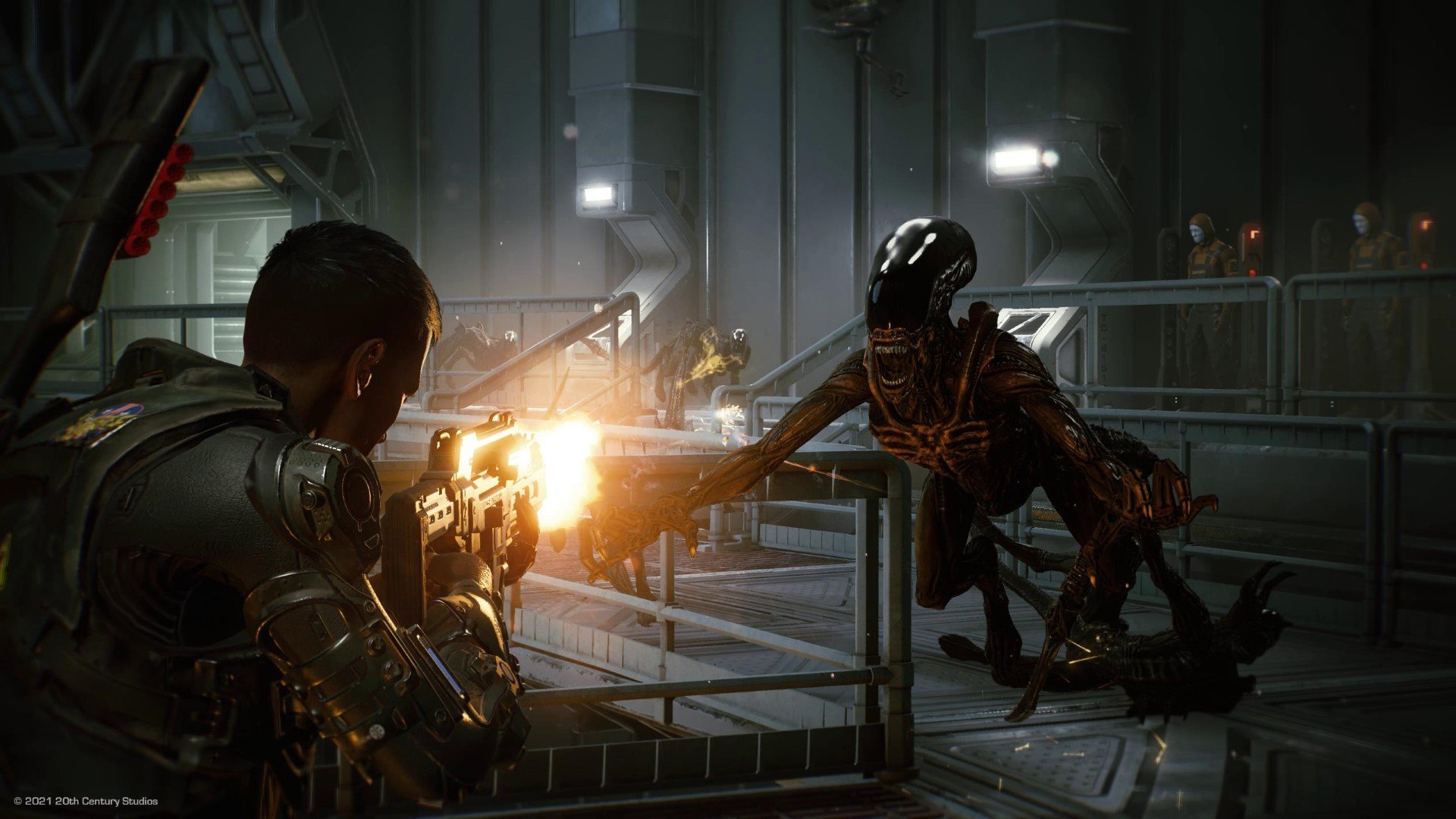 One mechanic that I think is smart is the challenge card system. Each player is given the opportunity to play a card before the mission kicks off, and one will be selected at random. These cards change up the normal gameplay by putting a twist on it or set out challenges that need to be completed – and in doing so you’ll be given a reward. There are modifiers like your motion tracker will be disabled at random intervals, your weapons will periodically jam, or you might need to kill a certain number of Xenomorphs for that mission. It’s clever because it offers up some extra variety which is completely missing from the regular experience.

The missions are extremely bland and repetitive. For the most part you’re running down linear hallways until you arrive at some sort of locked door or object you need to interact with. At which point you’ll be faced with a few minutes a shooting hostile enemies, before then moving on and doing the same thing in another nearby room. Every level is like this, just with different set dressing. This all culminates to a disappointing final mission where once again you’re standing in a room shooting in every direction until it’s time to get the hell out of there – where you’ll then literally spend the last minute of the campaign just running forward.

Once the campaign is finished a horde mode unlocks which is where you can fight off waves of Xenomorphs in a single room — on one single map – to earn more experience and in-game currency for unlocks. Again, I found this completely boring and unimaginative compared to examples of this type of mode in other games. 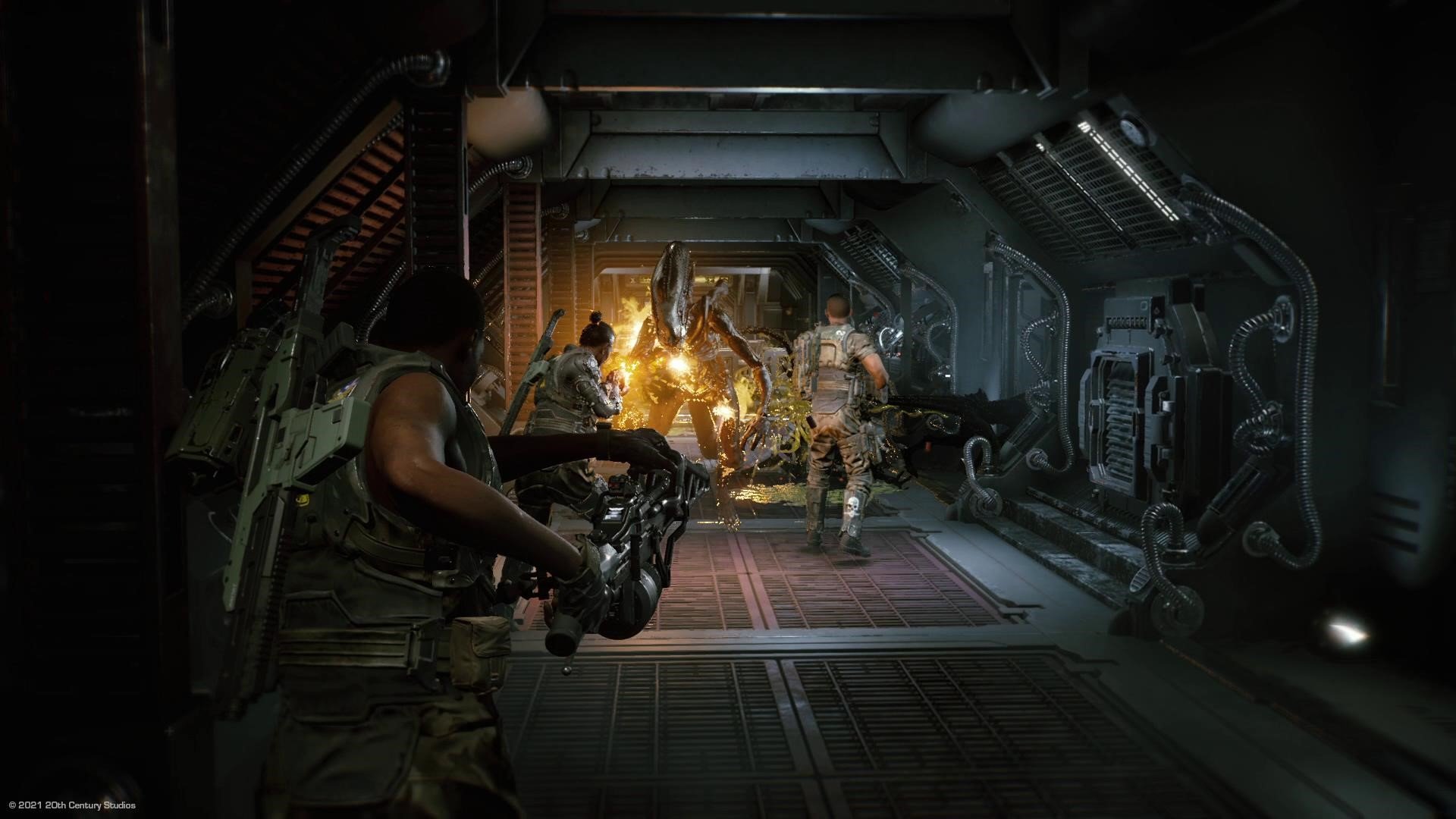 Aside from the lackluster campaign and horde mode, I also experienced some technical issues with Aliens Fireteam Elite, including a game-breaking bug that required me to wipe my character save and start again from scratch. Halfway through the campaign I was no longer able to progress to the next mission with my fireteam – as each campaign mission is locked until you complete the previous one. Which on a side note, why this gatekeeping system is even a thing – in multiplayer co-op game – is especially ridiculous. After attempting to replay a bunch of the missions, it became apparent that something had broke and I was no longer able to progress any further. As I was halfway through, I ended up losing all that progress when deleting my character – though thankfully the campaign that was stuck did unlock the second time around. (Editor’s note: Cold Iron has since claimed this progression bug is limited to players that had early preview access to the game. The developer unfortuntely didn’t respond to a request for comment until after the publication of our review.)

I also had multiple audio issues with sounds constantly repeating themselves or they would completely stop working, as well as a number of crashes when in the menu systems or loading back into the main hub. I witnessed Xenomorphs vanish into thin air, and saw a great deal of them get stuck in the environment not being able to move. While playing there were a few updates rolled out, but we haven’t been made aware what this was for or what had changed. And the list of known issues we were provided with didn’t have any of the problems that I personally ran into.

My experience with Aliens Fireteam Elite was frustrating, but aside from the technical issues I still don’t think it is very good. The repetitive nature of the missions, a lackluster atmosphere that is missing the horror and tension from its source material, and a boring gameplay loop which doesn’t evolve at all over the course of the handful of hours it takes to complete. Aliens Fireteam Elite is an uninspiring and dull game that should have been shot out of an airlock.

Aliens Fireteam Elite was reviewed using a promotional code on Windows PC, as provided by the publisher. Click here to learn more about Stevivor’s scoring scale.