Home » Reviews » 11-11 Memories Retold Review: War like gamers have hardly ever seen it 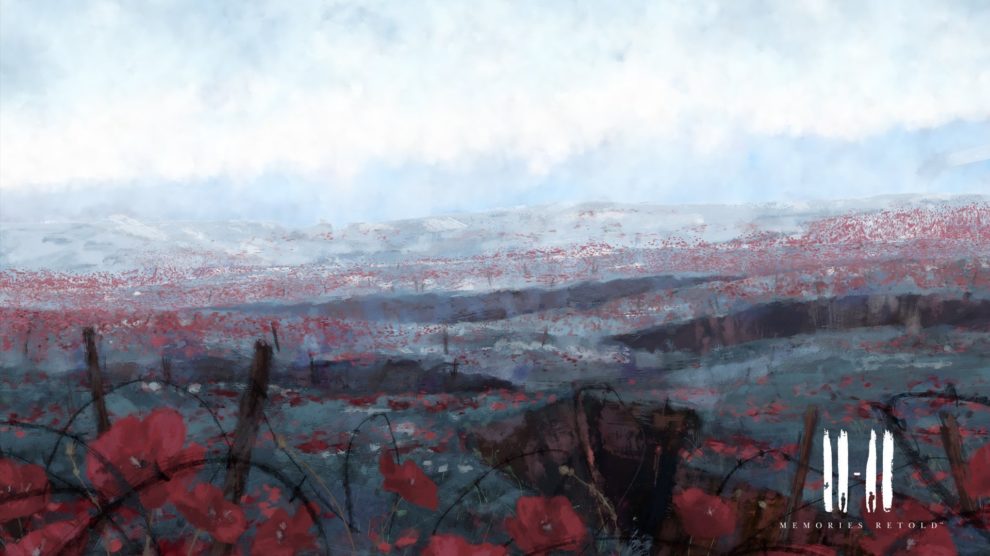 The 100th anniversary of the armistice that ended World War I has come and gone, and with it, the release of 11-11 Memories Retold, an interactive novel released by Aardman and DigixArt. 11-11 tells two stories set in the first Great War, and like Valiant Hearts before it does so in a refreshing manner that gamers are largely unaccustomed to.

11-11 looks like a painting come to life, aided by tremendous performances from famed actors Elijah Wood and Sebastian Koch alongside a haunting soundtrack from Olivier Deriviere.  Wood plays Harry, a young photographer from Canada who has been recruited to the front lines of the war in order to document it. Koch plays Kurt, a German technician who enters the war looking for his lost son, Max.

Gameplay is rather limited; players can walk around and interact with select objects, while Harry can also take a limited amount of photographs. Things do change it up form time to time; in some instances, a player can choose to play as either Harry or Kurt when the pair are together, and in other instances, you’ll play as an animal instead. 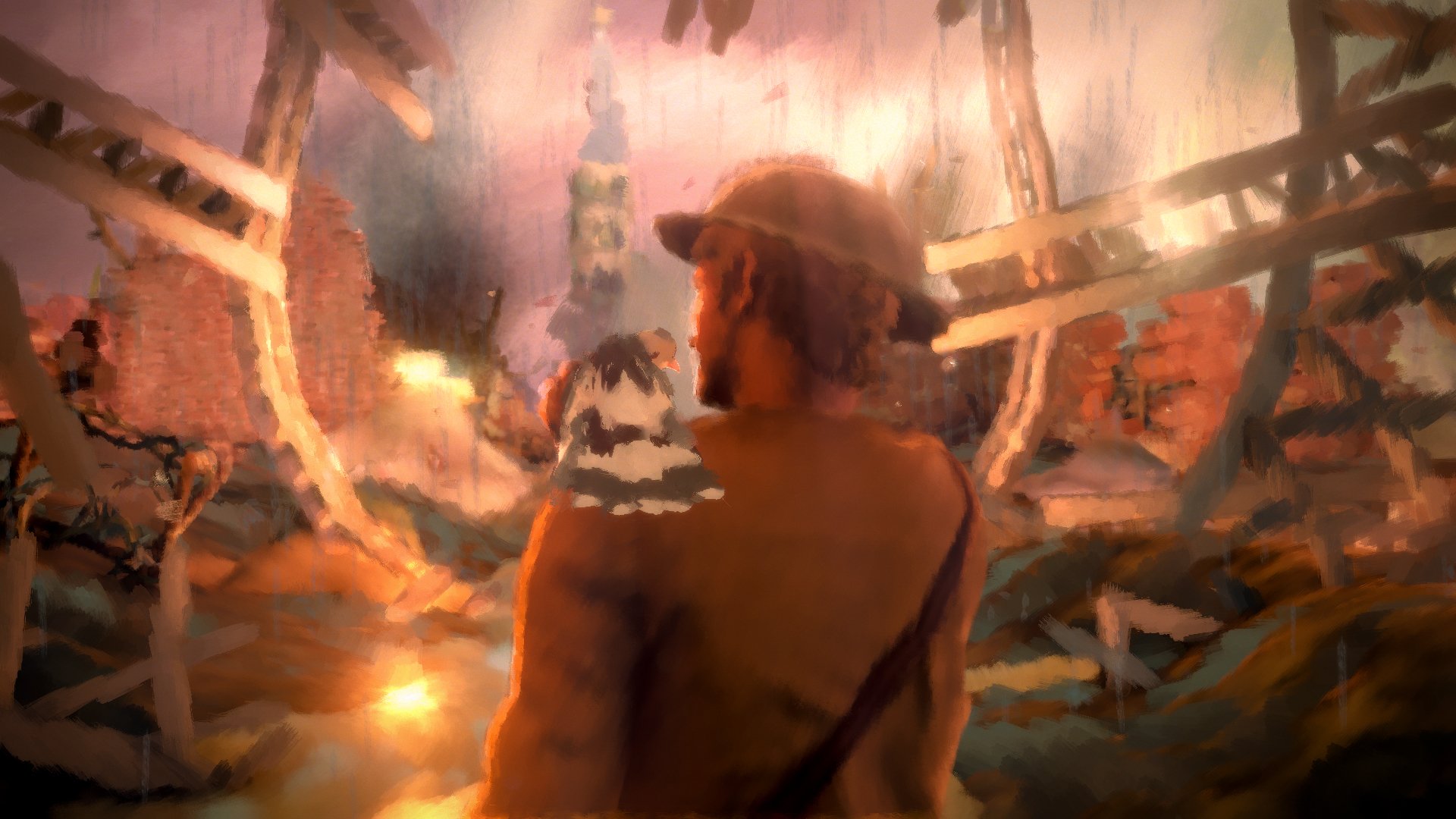 Moreso than any other war game, 11-11 is all about the harsh realities of war. With a protagonist originating from on each side of the war, 11-11’s story isn’t about one side overcoming the other, but moreso a look at how war actually impacts humanity. Soldiers aren’t depicted as heroic men on the frontlines, but frail, scared boys essentially waiting to die. Harry needs to balance his desire to document what’s happening with the requests to create propaganda for the Allied army. In the end, the story that 11-11 presents will certainly have you empathising for both characters, all the way up to a memorable finale.

While telling its tale, 11-11 does a tremendous job of showing players what the world was like in 1916; news travels extremely slowly without the likes of smartphones, and even Harry’s photography is impacted – it’s too expensive to be able to take and process more than 16 photos per day.

While the story’s end (and all possible variations within) is worth the overall experience, it can sometimes be a struggle to get there. 11-11 can be agonisingly slow at times and some puzzles seem to solve themselves after a set period; in one of the first you’ll experience, you can basically mash away with ‘move’ and ‘interact’ with seemingly little strategy in order to fix a radio. In a game that wants to be about the journey rather than the destination, it’d be nice to be able to feel like you have some control of your ride. Nonetheless, 11-11 is a unique (and relatively inexpensive) title that’s worth picking up.

11-11: Memories Retold was reviewed using a promotional code on Windows PC via Steam, as provided by the publisher. Click here to learn more about Stevivor’s scoring scale.