Stevivor took to the mean dirt roads of Bolivia last week, putting Tom Clancy’s Ghost Recon: Wildlands through its paces ahead of an upcoming beta. In the span of two hours, we trialed both single-player and co-op offerings with very different results.

Either way, I blame my co-op partners, be they AI or human.

Starting with single-player, I learned Wildlands’ basics, but not before I spent far too long inside customisation screens, desperately doing all I could to make my character look like less of a hipster. After failing miserably on the male front – far too many groomed beards and plaid there — I easily achieved my objective with a female agent complete with an amazing cheek scar and side-combed mohawk. I clearly meant business.

Wildlands is Tom Clancy’s The Division, though in Bolivia and paired with a bit of tech from Watch Dogs thrown in for good measure. In single-player, you’re still part of a four-person unit, though your comrades are AI-controlled Ghosts. I decided to be a jerk almost immediately into my session, jumping into a car and setting off before my team could join me. I then careened off a nearby cliff when my team suddenly popped into the car, one by one. It makes total sense to tie your AI mates to you, but it didn’t make it any less startling. 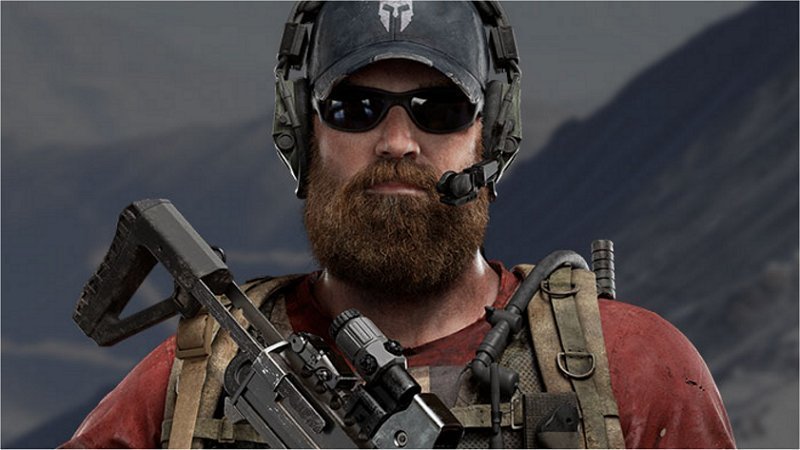 The car seemed to defy physics, handling like a feather and bouncing abnormally off the landscape as it descended the mountainside – thankfully, in a roundabout way towards my objective. Shaking off the rough ride, my team and I rendezvoused at an outlook and I planned my course of action. In much the same manner I handled things in Watch Dogs, I sent a reconnaissance drone high into the air, tagging each object and person of interest before deciding on the path of least resistance. About twenty seconds later, I’d botched my stealth run and had to resort to gunning down everything in sight. It’s here where I blame my AI comrades… even though it was completely my fault. They’re not about to defend themselves, eh?

Traversal and exploration is very much like that in The Division, with a third-person camera that’s fairly tight in on your character. When aiming and firing your weapon, this changes to a first-person view that I found easier to manage an over-the-shoulder setup. Choice is key, with the player able to decide what they want to do at whatever time they’d like. For most of the main storyline missions that I played, it was a matter of tracking down physical item of intel or a person of interest to interrogate. Each success lead me to a new piece to find… which, honestly, proved a bit bland. Thankfully, side-missions add some variety into the mix, pitting you against local mercs or the heavily organised (and armed to the teeth) army.

In co-op, Stevivor joined the fine folks of FenixBazaar and Gamespot and proved to be the most dysfunctional group of mercenaries I believe has ever existed. We couldn’t get it together, running off as lone wolves and ending up halfway across the map, or accidentally killing targets we were supposed to secure as others were huddled against a cliff planning our op. What could have been a frustrating experience turned out to be a hilarious one, but you’re going to need a group you’re comfortable with – and can communicate well with – if you’re planning on a serious four-player runthrough. Seems Ben had a similar experience checking Wildlands out at E3 last year. 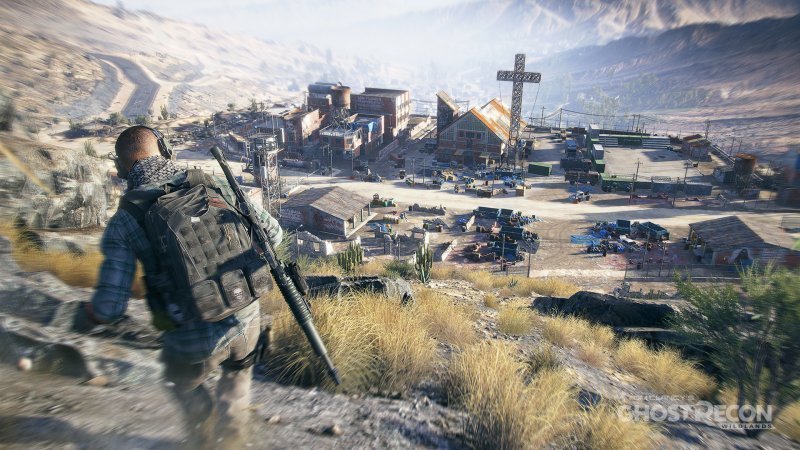 We eventually managed to pull ourselves together, and with characters that were specced quite differently than each other – I was a sniper, as an example – managed to succeed through a combination of stealth, gunplay, well-positioned vehicles with getaway drivers and – probably most of all – luck. The open world nature of Wildlands means I could easily identify about ten different ways to accomplish our goal, though the real trick is actually coming good on the plan.

Wildlands is a great little tactical sandbox where you can do your own thing and have fun, be it alone or with friends, sneaking around of massacring enemies or taking to a helicopter or truck and just cruising around the fairly unique setting of Bolivia (just remember to try out different radio stations – they’re all ace). With two short months before release, there’s not long left before you can rip around on your own.