Home » Previews » Shadow of the Tomb Raider Preview: Bring it on 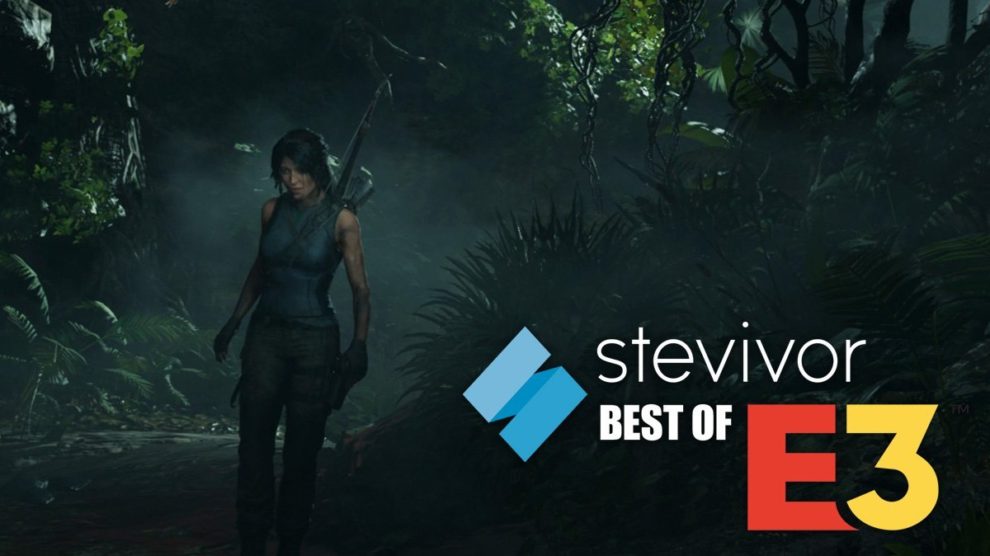 Stevivor has spent considerable time now with Shadow of the Tomb Raider, once again playing the small sequence offered at E3 2018 alongside an extended sequence which essentially covers the first five hours of the game.

The experience has left us wanting more.

Transitioning from assisting Crystal Dynamics to running the show, it’s obvious that developer Eidos Montreal loves the franchise and Lara’s rebooted storyline started in 2013’s Tomb Raider. Fittingly, Croft is a shadow of her former self; the unsure girl we first controlled in Yamatai is now a confident, strong woman – equally as capable with a large tomb and its puzzles as she is with a pack of heavily armoured Trinity soldiers. 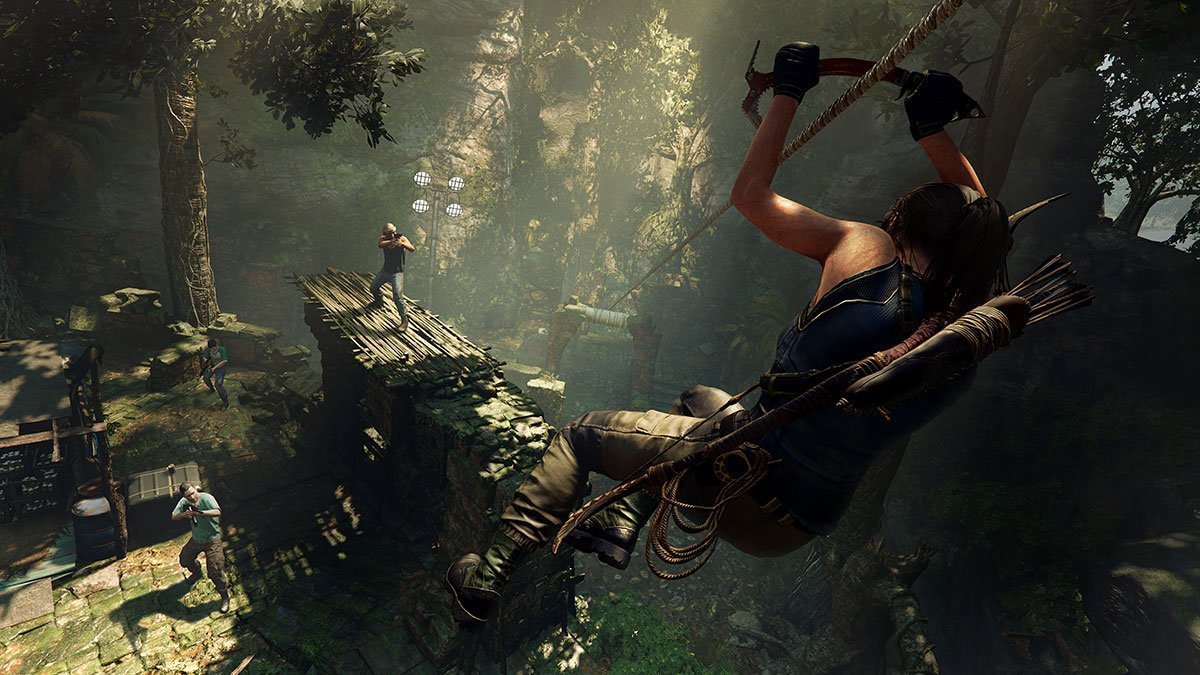 The game’s E3 2018 experience was heavy on puzzles, dark tombs and suspense, with only a brief stint into the more social aspects of the game. The extended sequence we experienced was also full of puzzles – which thankfully have their own difficulty setting as do traversal and combat so players can tailor their own unique experience – but also the lighter side of the absolution of evil, with familiar friend Jonah providing much-needed levity.

The extended sequence begins as Jonah and Lara find themselves deep in the Peruvian jungle after a devastating plane crash (which, of course, has left Lara without much of her gear). Instantly, you’re made to think of Predator – Croft is alone in the jungle, and our near-omniscient point of view as the player makes us very aware of the jaguar that silently stalks her. It can’t literally turn invisible, but it can sure use the jungle’s thick flora to come close to it.

The thing is, Lara quickly dispatches the jaguar and asserts herself as the new King Queen of the jungle. As she should — she’s that good now. 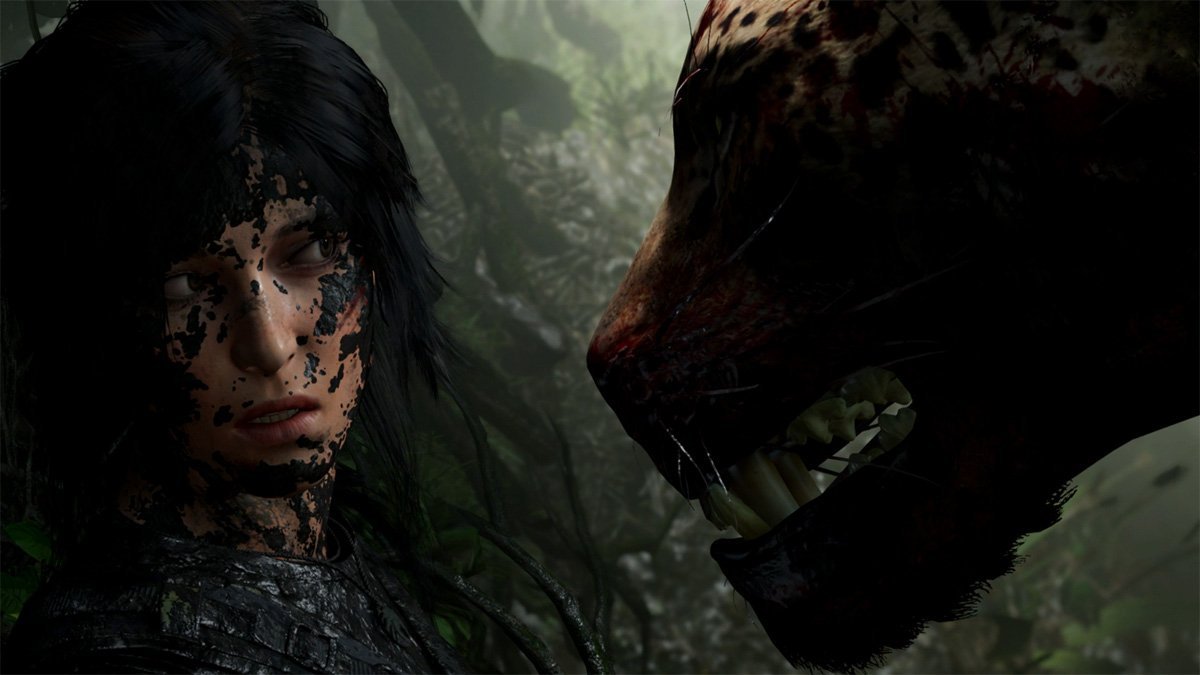 Eidos Montreal’s Heath Smith, a Melbourne-born developer who acts as Lead Game Designer on Shadow, says the game is centred around fear — both of that of Lara and of those who’ll become her prey. It’s during the first jaguar encounter that this becomes evident – Lara finds herself cornered at one point, reminiscent of the scene from Aliens where Ripley pushes herself against a bulkhead as the being she thinks will end her comes in, very close, for the kill.

It’s quite amazing to feel so mighty one minute and completely powerless the next, but Eidos Montreal delivers. Countless times, especially for those of us who are claustrophobic; expanded, cramped underwater sequences make sure of this. They’re balanced by utterly crazy stealth sequences where Lara reigns supreme, slathering herself in mud to blend in, undetected, amidst the jungle. It’s empowering, to say the very least.

It can’t all be balls to the wall though, and that’s where good ol’ Jonah comes in. The social foil to Lara’s seriousness, Jonah not only brings some humour to the game but makes the transition to newfound social spaces that much easier. In the experience, Jonah was key at a small Peruvian village called Kuwaq Yaku, where his personality not only secured a place for he and Lara to stay the night and the next lead to take down Trinity, but a potential date with a local hottie (protip: stick around for the chat he and his potential suitress have). 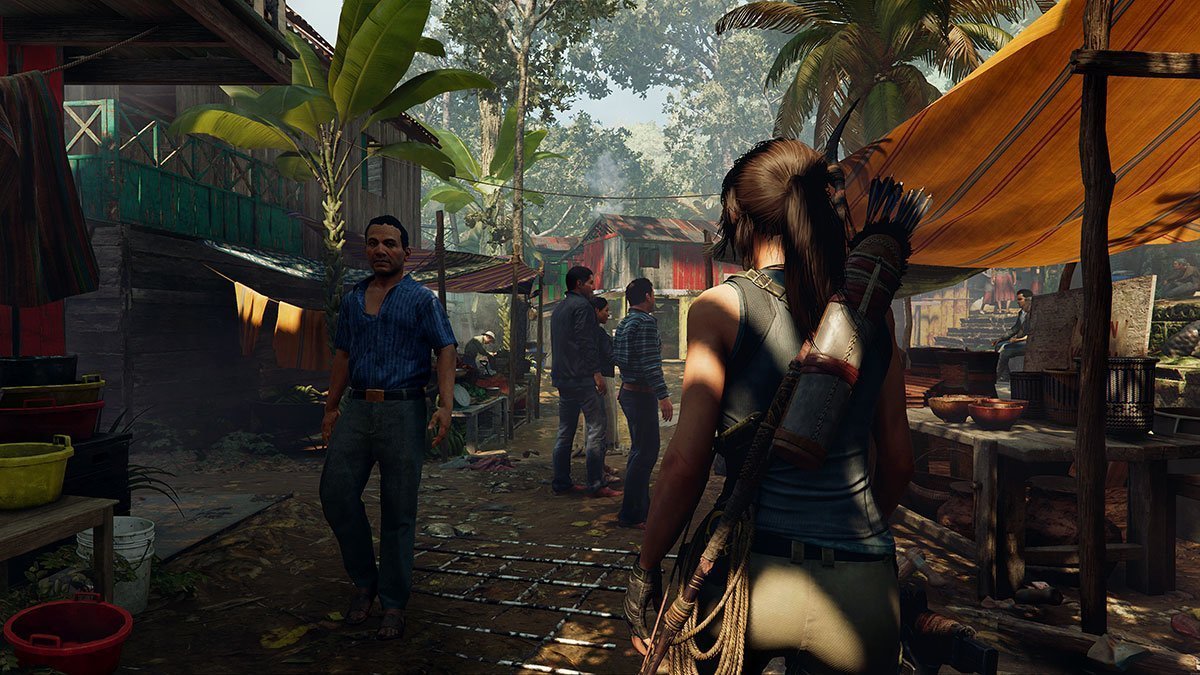 Playing, it’s easy to see Shadow of the Tomb Raider as a celebration of the franchise. Costumes that hearken back to Tomb Raider 2 – both original flavour and the Tibetan bomber jacket alternate — and Tomb Raider: The Angel of Darkness solidify this. While they may break all semblance of realism in an otherwise gritty, (dare we say) visceral game, the full body skins are just perfect, bringing a smile to the face of anyone who remembers the original stream of games fondly.

Simply put, Shadow of the Tomb Raider is a winner. It was at E3 2018, it is today, and we’re sure it will be when it comes out 14 September on Windows PC, Xbox One and PS4. Can we just have it now, please? 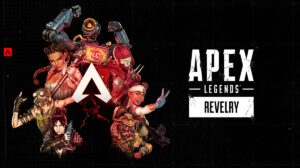