Home » Features » Interviews » Shadow of the Tomb Raider is all about fear, says Eidos Montreal 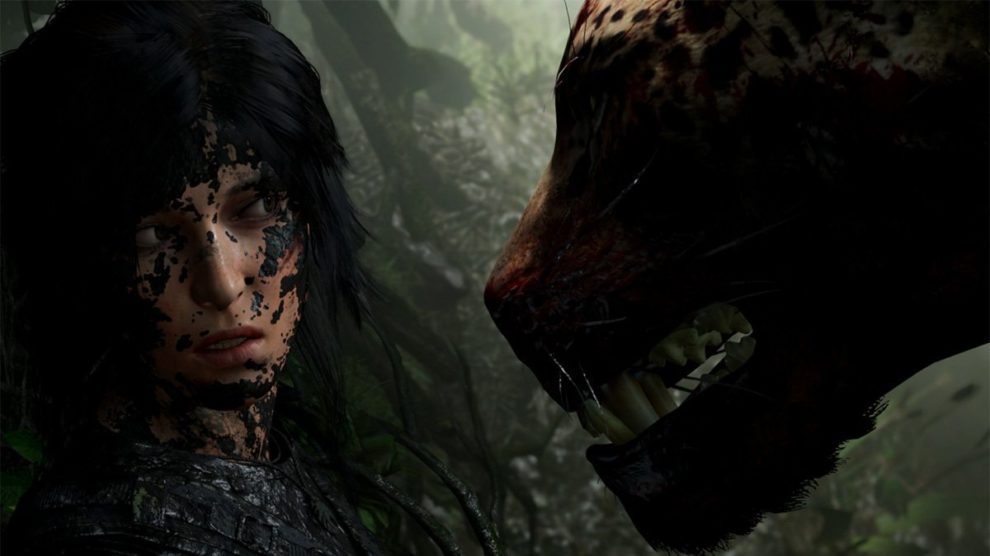 Shadow of the Tomb Raider is all about fear, Eidos Montreal’s Heath Smith told Stevivor.

Smith, Lead Game Designer on Shadow, said that fear comes from Lara Croft and her enemies equally. This is illustrated early on, in-game, with a sequence that pits Lara against two massive jaguars in the Peruvian jungle.

“We realized early on that we needed to reinterpret things like combat in the sea and lands,” Smith said. “So that scene you’re talking about with the jaguar there, what we’re saying there is [Lara] learned she has to become like the jaguar to survive. The Jaguar is the top cat in the jungle.

Lara is outnumbered — outgunned like a jaguar could be because there’s a lot of other predators in the jungle — but the jaguar ends up running it.”

Lara, a hardened veteran when compared to the girl we first encountered in 2013’s Tomb Raider, quickly realises she can use the jungle to her advantage against the villainous Trinity. 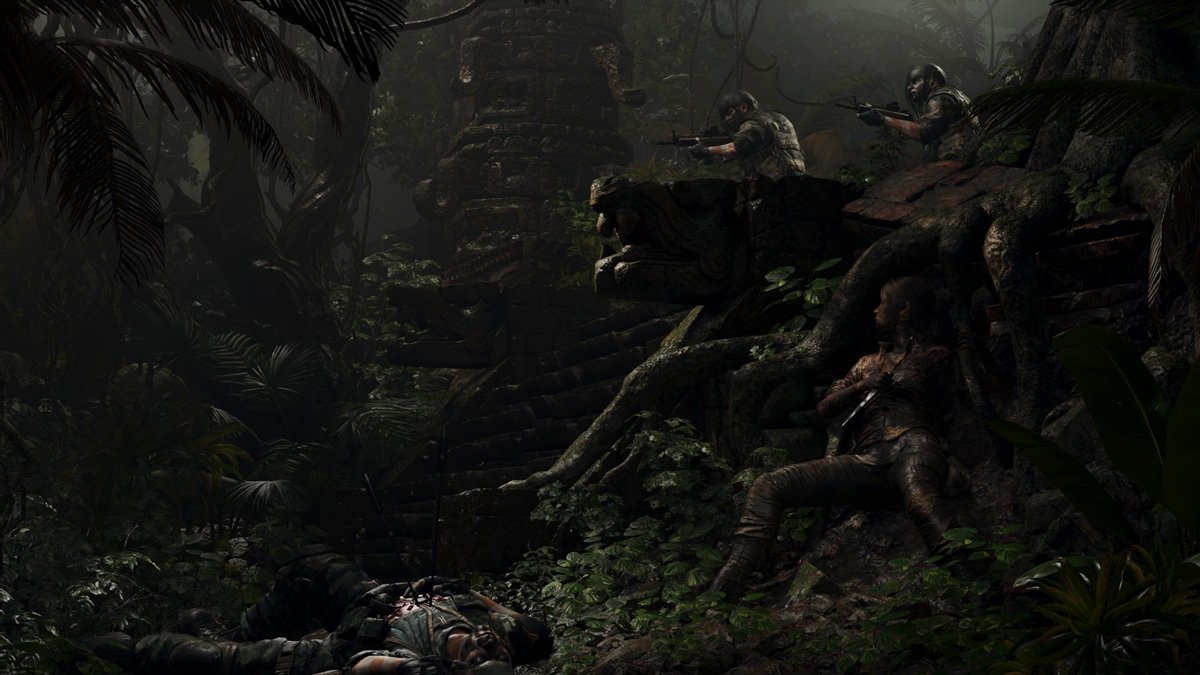 “When we’re analyzing combat through fear, as you always do, you throw a lot of things at the wall. Very, very soon we honed in on what was cool about those references — Predator and Aliens — was seeing the reaction of the enemies, because that’s what makes your fear. Very really do you see the threat or the monster in those films. It’s more about like the guy going, ‘Where is she? What the hell?’ That’s the vibe we wanted and that’s the toying with the enemy psychologically.”

Lara’s tool set has been altered to incorporate this new focus on fear, Smith confirmed.

“So we started to develop a lot of tools and abilities that are around seeing the performance and hearing the performance, the panic performance of the enemy. So that’s why you have things like fear arrows where you’re making them hallucinate and shoot their friends. Takedowns where you see things in slow motion — enemies turning around and freaking out. It’s about giving that power fantasy to the player. Like, what if you are the ultimate predator?”

From what we’ve played, Lara is damn close to it. 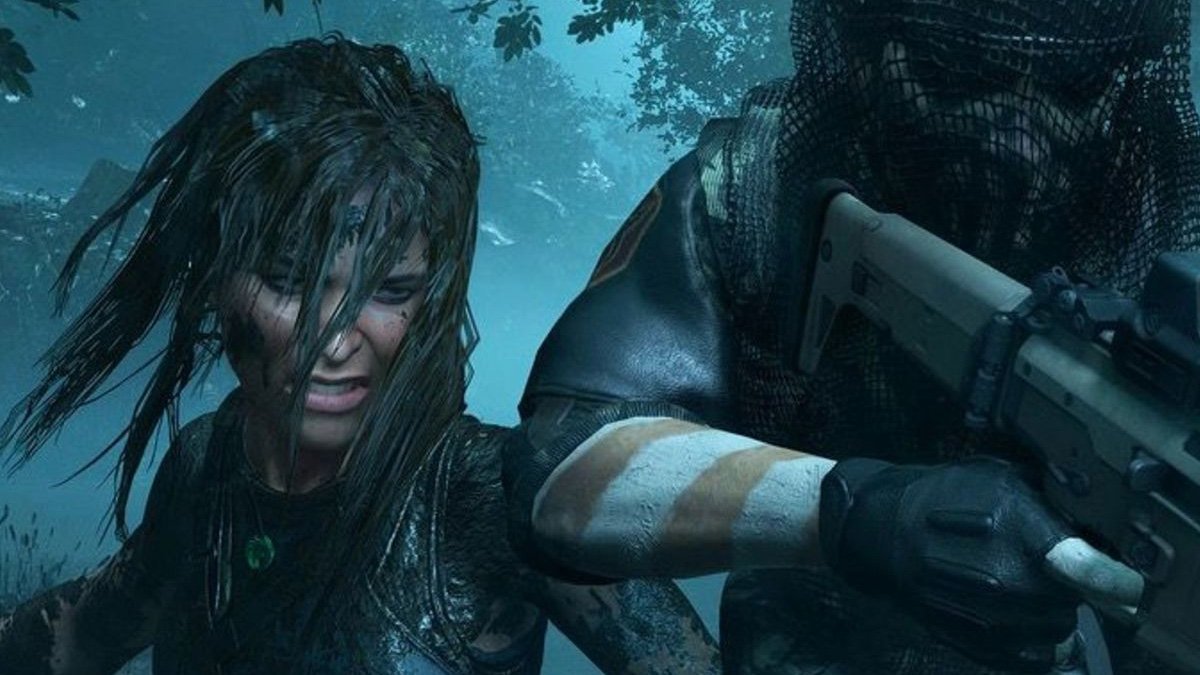 Smith continued to say that fear also played a part in acknowledging the history of the Tomb Raider franchise itself.

“How can we offer her challenges where she has to reach that same level of competence and professionalism and abilities that classic Lara did? We’re always reinterpreting it through this modern lens of survivalism, fear. So if you’re underwater, hopefully it doesn’t feel like a picnic, it doesn’t feel like a swim in the ocean. Fear of running out of breath.

“And even like the jungle itself, it’s trying to kill you above ground but even underwater you have piranhas, more eels, all these things. So, it’s about creating a visceral experience that she has to survive and thrive.”