Home » Previews » Preview: The Last of Us and its “Balance of Power” AI system 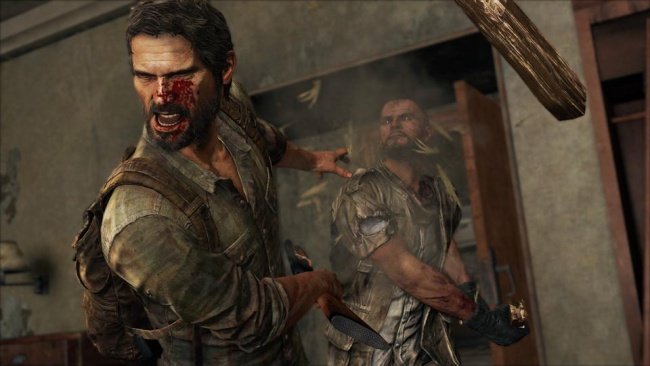 Up in the private Sony preview area, I had a chance to view another The Last of Us demo. Only, it turned out to be the same one I saw at the Sony press conference. Almost move for move, in fact.

When questioning the Naughty Dog developer about the similarities, a smile flashed across his face. I was told to head over to an accompanying theatre to watch the same initial situation handled in a completely different manner.

That was my introduction to The Last of Us‘ “Balance of Power” AI system.

In the gameplay we’ve all seen, Joel and Ellie try to stealth around enemies, fail, and then go toe-to-toe. In the resulting battle, Joel runs out of pistol ammo. Attempting to fire his gun with an empty chamber causes an enemy to hear the bullet-less “click” of his pistol and move in with a loaded weapon of his own. At the mercy of his attackers, Joel is saved by a well-thrown brick courtesy of Ellie, his companion. 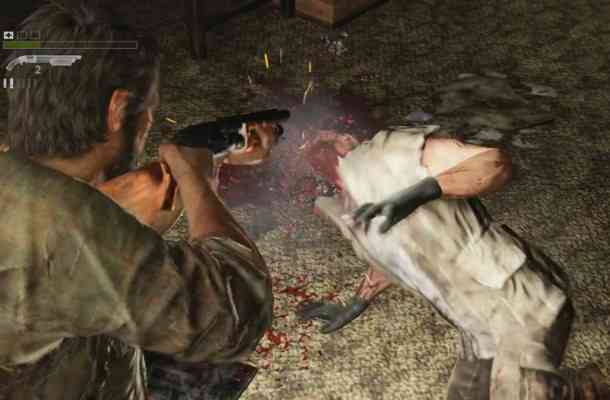 The situation is tense, but it occurs because Joel has wasted all of his bullets AND has dry-fired his gun to draw the attention of an attacker. The Power of Balance system is responsive and acts in real-time after analysing the situation that’s unfolding. For instance, attackers won’t know if Joel has bullets or not unless they’re alerted to that fact somehow. Essentially, if Joel hadn’t dry fired, the AI would assume he’s still armed and would take a far more defensive approach.

“Enemies will react realistically to whatever situation your combat style forces them into,” explained Eric Monacelli, Community Strategist at Naughty Dog. “Playing as Joel, Ellie’s help and whatever weapons you can scavenge are your best shot at progressing in this brutal, violent world.”

So there you go. The gameplay we’ve all seen certainly looks a tad scripted, but it’s really several factors all coming together to present us with a certain outcome. This means your playthrough will wind up looking quite different than anyone else’s.