Home » Previews » Forza Horizon 5 Preview and gameplay: Once more round the map 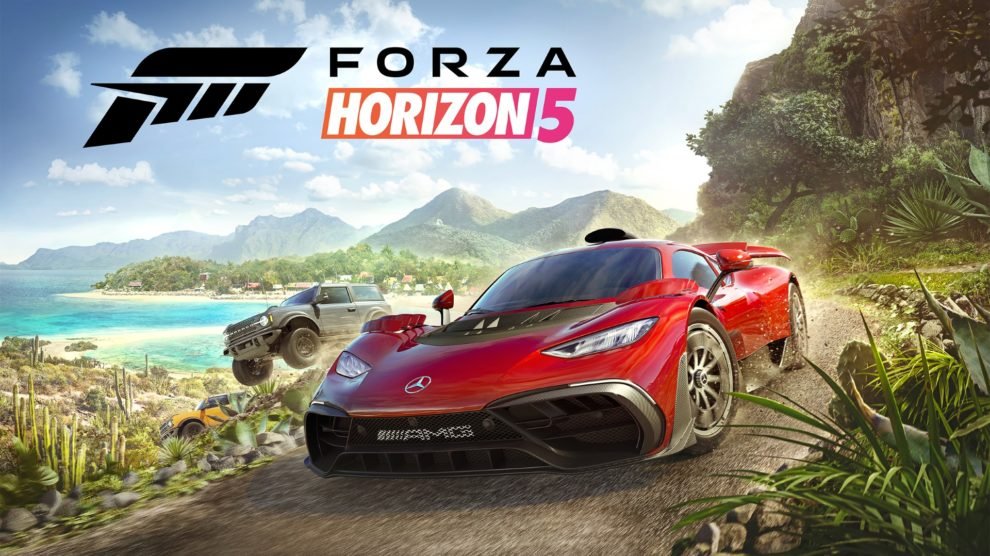 Not that there's anything (overly) wrong with that!

Stevivor has checked out the opening 40 minutes of Forza Horizon 5 thanks to access provided by Playground Games, Turn 10 and Microsoft ahead of the game’s November launch.

Forza Horizon 3 will always have a special place in our hearts… but even souped-up on Xbox Series X, it now pales in comparison to what Forza Horizon 4 can offer on Xbox One X and up. The big difference there comes down to frames — as we said in our initial Series X coverage, once you go to 60FPS (frames-per-second), you never want to go back. Even with a near-perfect assortment of Aussie icons (and just forgetting the fact that it’s no longer available for purchase on the Microsoft Store), Horizon 3 simply doesn’t cut it with a maximum console output of 30FPS.

That said, I’d certainly prefer to be playing it over the week-to-week seasonal setup that’s forced upon players by Horizon 4. Who likes winter, asks the guy who moved away from Canada to Australia, like, twenty years ago…

From what I’ve experienced, Horizon 5 seems a mix of 3‘s aesthetic and 4‘s sheer power. I drove through sandy deserts, pristine beaches, lived-in small towns and more. Sure, there was snow up at the top of mountains peaks, but it stayed up there (where it should). Granted, I didn’t drive from one end of the map to the other, but there didn’t appear to be gigantic forests full of momentum-killing trees everywhere. 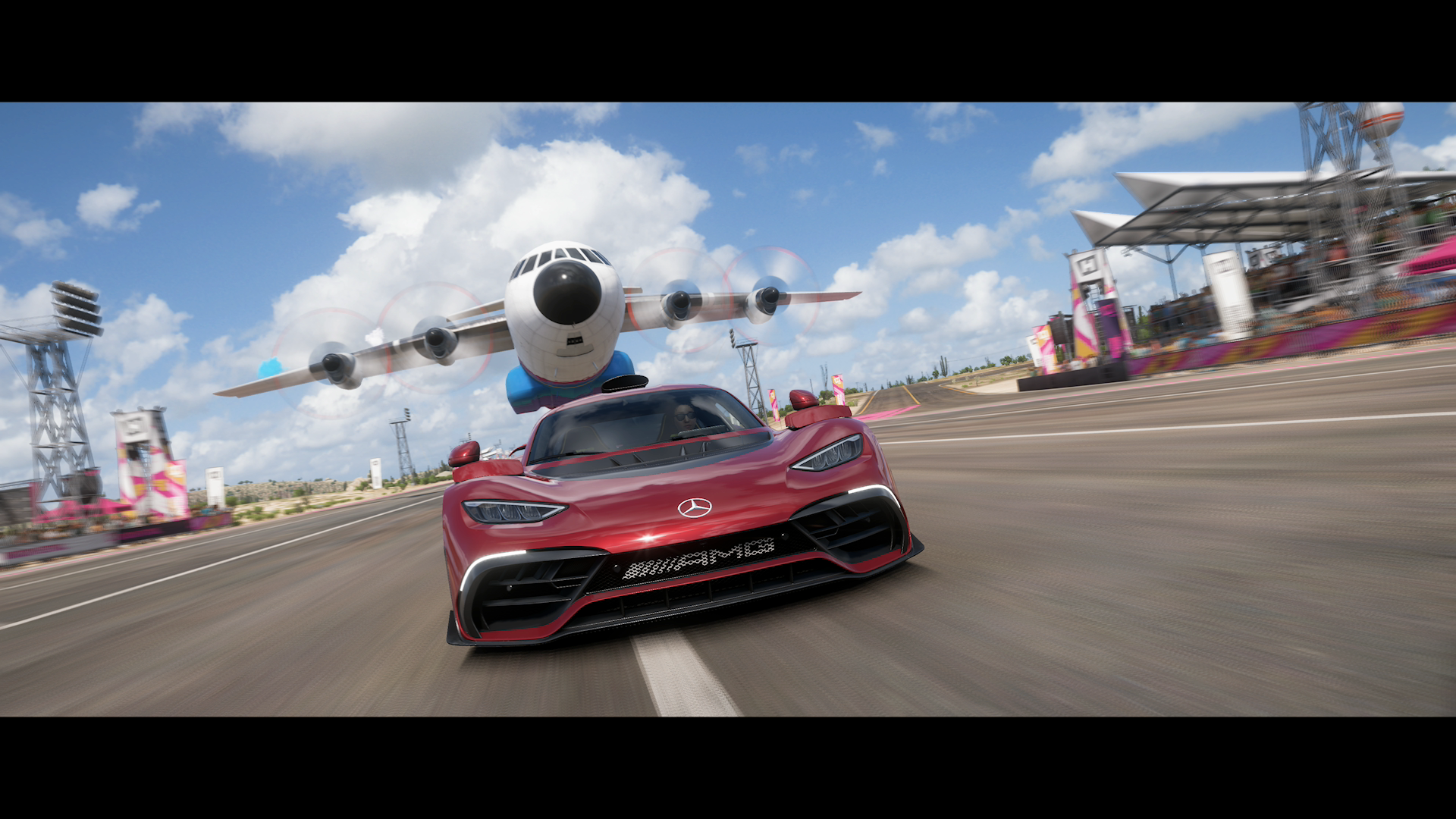 I let loose in wide-open spaces — though I did bounce off a couple giant outcroppings, which could be the new forests — zooming between biomes with a huge grin on my face. I didnt’t have to battle through snow drifts or torrential rain (yet?) and even all-engulfing sandstorms were fun to trudge through. In their case, you get an orange overlay over your screen, but you can still see well enough to head towards whatever objective you’ve set.

In however many frames you’re racing in — but trust me, you’ll want to be using the 60FPS performance mode if you can — Forza Horizon remains the arcade racer we know and love it to be. It’s neither too difficult, nor too frustratingly challenging in its default setting… though you can make it so, or less; Horizon equals speed, style and fun. I’ll take that kind of samey every damn day.

There’s bad samey though, and I’m not even sure how Playground Games can combat it without going the Turn 10 route and making Horizon a game as a service that likely the numberless current-gen Forza Motorsport will be.

Showcase events used to be groundbreaking and unique, but by 5 there’s really only so many times you can race against an airplane or people on motorcycles before you stop to realise how many times you’ve done that before. The showcase events are meant to make you feel like an all-powerful driving god, but that feeling of repetition breaks immersion, which leads the way for the soul-crushing realisation that Horizon sometimes resorts to aggressive rubber-banding to ensure you come first to a dude in a wingsuit. That big rush you felt in early iterations just doesn’t hit as hard as you’re driving over the finish line.

I’m not worried about this release, but I’m also not as excited as I once was for previous Horizon iterations. I haven’t won an Eliminator round in 4, so I’m not overly keen to try in 5 (yet). I do enjoy that seasonal changes to its map have been lessened this time around, but otherwise 5 runs the risk of feeling like Horizon 4 set in Mexico. Hopefully its full release will light a fire under me… though with a whopping 599 roads to drive through for that same ol’ Achievement that’s always been in Horizon, I’m kinda dreading it in some aspects.

Forza Horizon 5 heads to Windows PC, Xbox One, Xbox Series S and Xbox Series X as part of Xbox Game Pass on 9 November. Check out its first 40 minutes above.