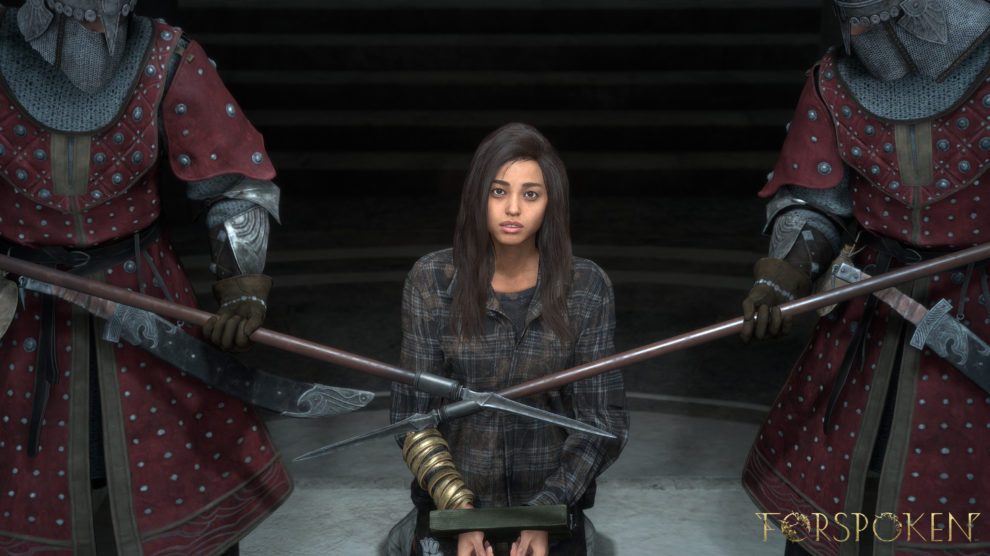 A decent core surrounded by a whole lot of everything.

Square Enix really knows how to take all the fun and excitement out of a game, eh? Forspoken is yet another example in a recent trend of lacklustre messaging from the publisher; a $115 AUD price tag practically buries the title before it’s even launched.

The real shame of it all is that Forspoken looks decent if you can ignore all the superfluous hubbub; it’s Infamous meets Final Fantasy at its core – a combination that’s sure to entice PlayStation owners.

First announced in June 2020 and expected in May of next year, Square Enix and developer Luminous Productions provided our first real good look at Forspoken in a hands-off preview event that took place ahead of The Game Awards. Tying into the gameplay trailer that was launched as part of the awards show (seen below), almost half of the preview featured writers who weren’t Gary Whitta or Amy Hennig talking about Gary Whitta and Amy Hennig.

The dynamic name-dropped duo may not be front and centre, but they’ve certainly left their mark when it comes to world building. Protagonist Frey is a New Yorker displaced in the far away land of Athia, a land under siege by an all-devouring corruption called the Break. Frey is forced to learn more about the territory and its inhabitants at the same time she needs to properly harness newfound magical abilities… ones that have seemingly saved her from exposure to the Break itself.

When Frey isn’t telling you that she’s from New York (fogetaboutit!), Forspoken throws a lot of nouns at you. Athia’s baddies include the likes of Tantas, Breakzombies and Jabberwock. Frey herself has a deluge of spells at her command alongside cloaks and nail polishes that can enhance her abilities. As you’re learning what all that means, you’re also expected to figure out your own fighting style; you can go for hardlight blades for close quarters combat or stick to a distance and fire off tactical spells as an expert strategist (and honestly, both looked like fun options). If things get a little too crazy, Frey can even turn herself invisible to recuperate. 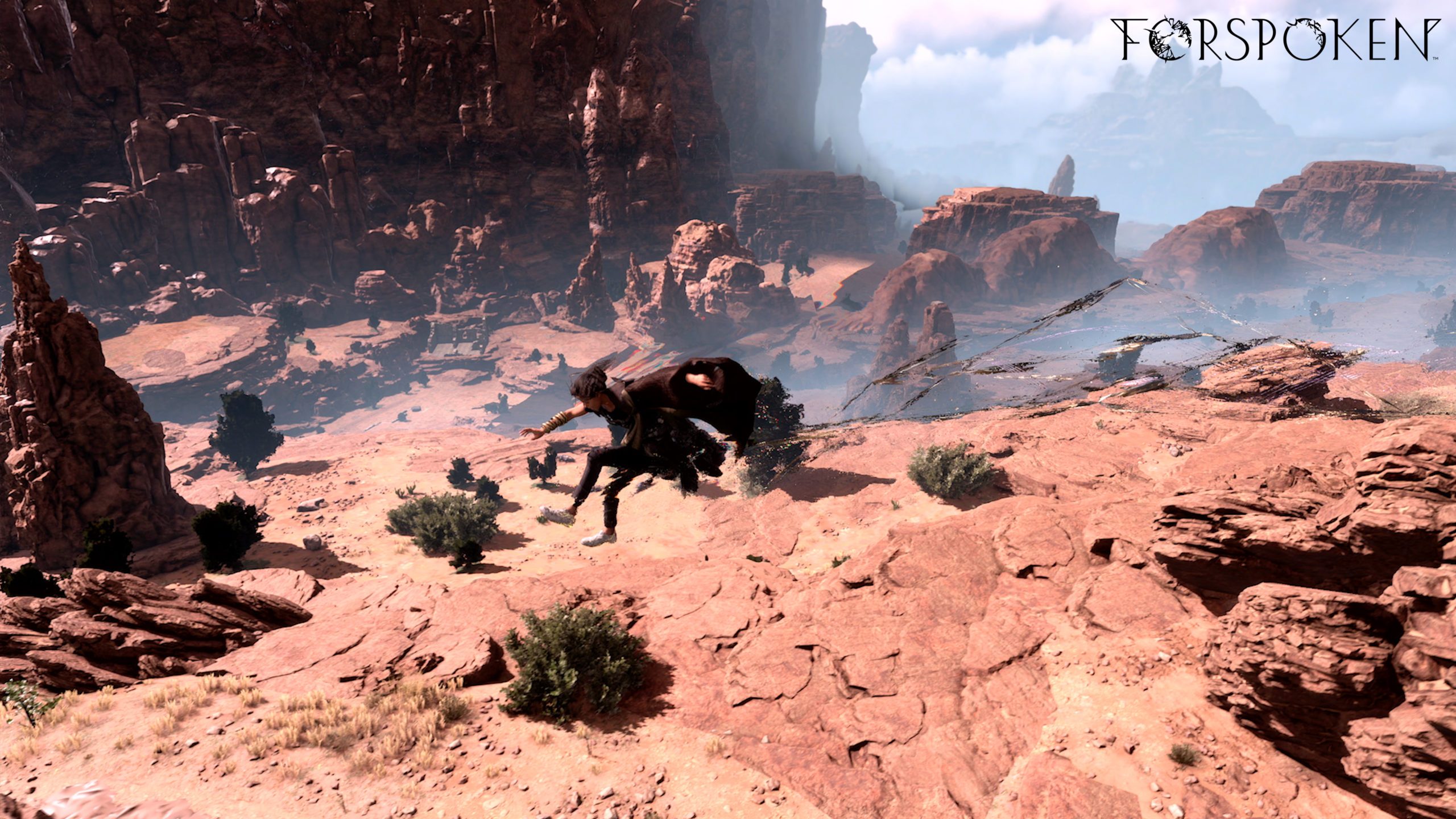 While the work we were being shown was obviously in development, I found myself noting all the times that Frey would spout off the same exact one-liners during the different combat encounters we were presented. A handful of quips already were driving me crazy from fifteen or so minutes of gameplay, so I hope Frey has more (or frankly, less) to say as she fights opponents.

While combat looks fast and frenzied, it’s Frey’s locomotion that proved to be Forspoken’s biggest drawcard. Traversal is powered through magic, with Frey able to skate across thin air to get from point to point. It was fluid, looked easy enough to pick up (and eventually master) and I can’t wait to give it a try myself. I enjoyed Frey’s traversal so much I found myself wondering why Square and Luminous decided to feature a cast of characters I know nothing about in its newest trailer instead of that (aka the good part).

While there are some really neat core concepts at the heart of Forspoken, I left the preview with the feeling I’d hardly learned anything about the title (or worse still, that I ended up more confused than I already was). With only five months to go before release, I fear that Square and Luminous have an uphill battle when it comes to getting players on board. Protip: stick with the good bits; we’ll figure out what Frey’s doing and what’s going on while we’re zipping through the air firing magic at people.