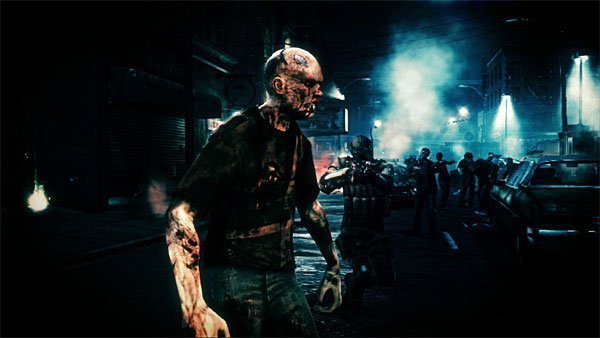 Street Fighter X Tekken wasn’t the only title we had the chance to go hands-on with at Capcom’s showcase event last week. We also got to take a look at a title that’s fast becoming a tad controversial in the context of its overall series: Resident Evil: Operation Raccoon City.

Resident Evil: ORC is a re-imagining and expansion on the events that took place during the series’ most famous titles, Resident Evil 2 and 3. The twist with this latest iteration is that this time you take control of Umbrella Operatives who have been sent in to cover up Umbrella’s involvement in the Raccoon City incident.

Gameplay in some regards is similar to previous titles in the series; you still control your character from third person perspective. The control scheme, however, has received a much needed overhaul. You can now shoot while moving, which will no doubt please many fans of the series. The inventory screen has been completely removed and items are now mapped to your d-pad for easy use. In a lot ways Resident Evil: Operation Raccoon City controls very similarly to Epic Games’ Gears of War, and that’s in no way a bad thing.

A lot of Capcom’s changes to the control scheme stem from the new team-based gameplay the game is centered around. While single player is available for the title, co-op with up to 3 other people is where Resident Evil: ORC really shines. Like Valve’s title Left 4 Dead, you and your team will work together to clear a path through various types of zombies to complete your goal. As the difficulty rises, so too will your need to work closely with your team. 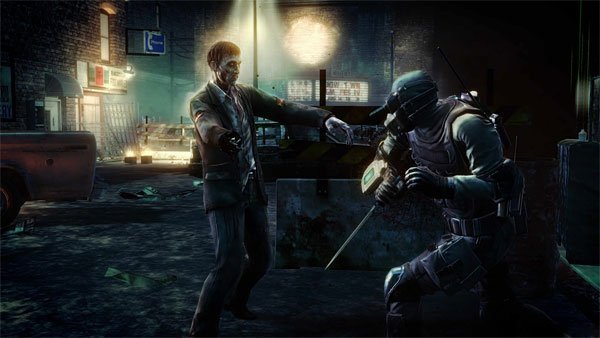 During our time with the latest build, we had the opportunity to play through one complete campaign. That took us through several familiar locations, including the streets of Raccoon City as well as the Umbrella Labratory from Resident Evil 2. Yeah, our trek beneath the city gave us the opportunity to encounter familiar characters along the way. These cameos will no doubt satisfy fans of the series who have been crying out for HD remakes of the earlier titles.

I did find that Operation Raccoon City was lacking as strictly a single player title. It is infinitely more satisfying to play with friends as a team. It adds an entirely new dimension to the game, where you depend on your teammates to get through the campaign. Players will want to make use of online play to enjoy the title as much as possible.

Resident Evil: Operation Raccoon City is due to hit retail on 22 March 2012. Keep your eyes on Stevivor.com for more information on the title closer to the release date.