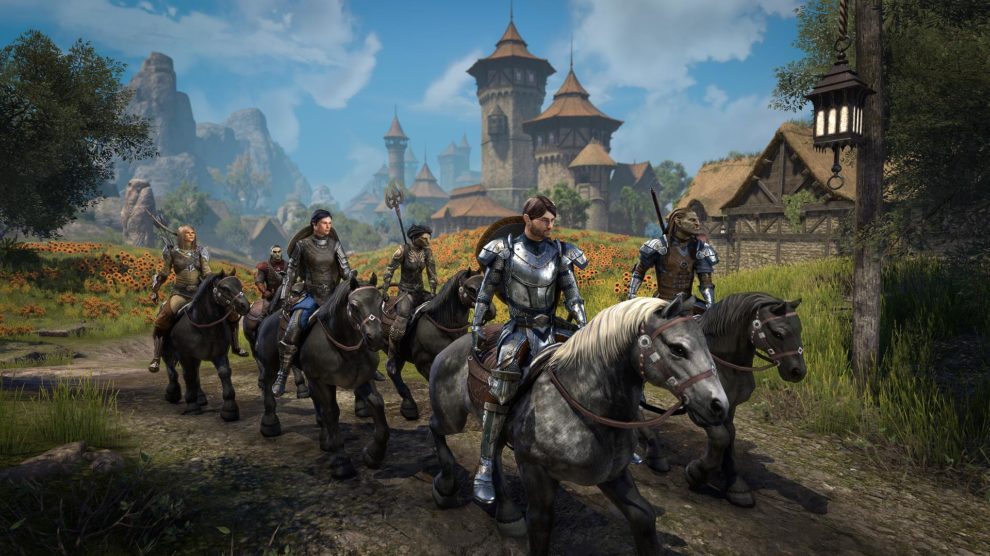 And a new card-based mode.

The Elder Scrolls Online High Isle heads to PC and consoles in June; ahead of this release (and its public test trial), Bethesda’s Rich Lambert detailed what to expect.

“The feel of the zone is very different,” Lambert continued. “It’s not dark and gloomy, it’s bright and airy. We’ve got Tales of Tribute, we’ve got a new trial; the list goes on and on.”

The Elder Scrolls Online‘s upcoming expansion is a case of all-new territory, and comes with new polishes and trappings.

“This is a never-before-seen location in Elder Scrolls,” Lambert continued. “It has only ever been seen on a map from Redguard. There’s no lore books. There’s no real lore about this area, so it was something that was really exciting for the team to be able to dive into and dig into and really create something special.” 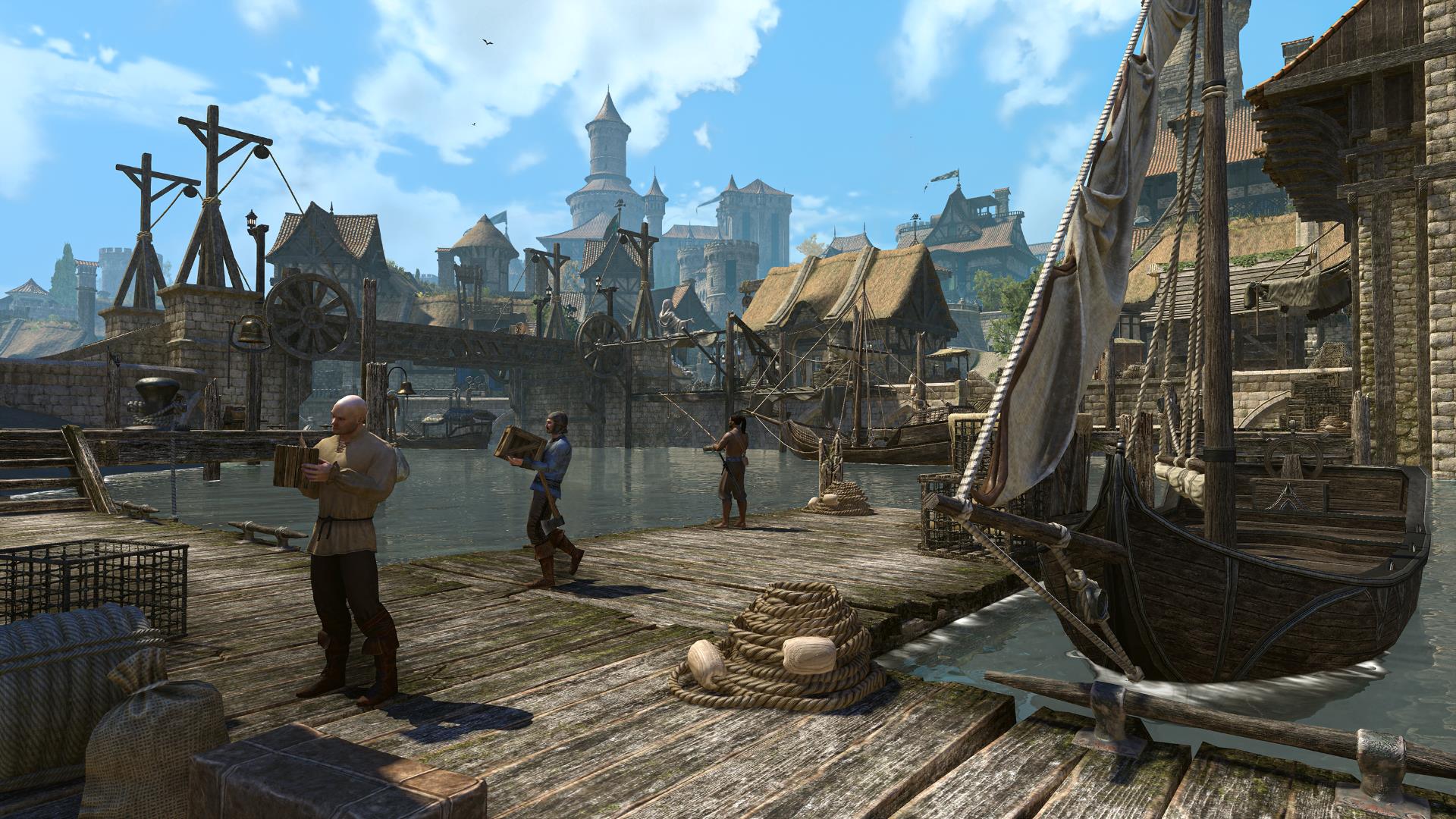 The High Isle zone provides a chance for The Elder Scrolls Online to do something a little different, and that’s essentially because of its origins.

“The zone started off as a staging point for the All Flags Navy… this Tamrielic-wide navy that was built to essentially go to war with the Sload, and this was the staging point,” Lambert said.

“Over the years it started to turn into the epitome of Breton architecture. This is the Las Vegas of the world, or the ancient city of Baia from Roman times. It is grandeur and pomp; this is where the ultra-wealthy go — the nobility go – to go on vacation.

“If you think about the Arthurian legends, this is castles, tournament fields, politics — all that kind of grandeur and pomp. The goal of the year was to provide a deep dive into the Bretons and their culture. That’s never really been done before in Elder Scrolls, and we wanted to show why the Bretons are cool as well.” 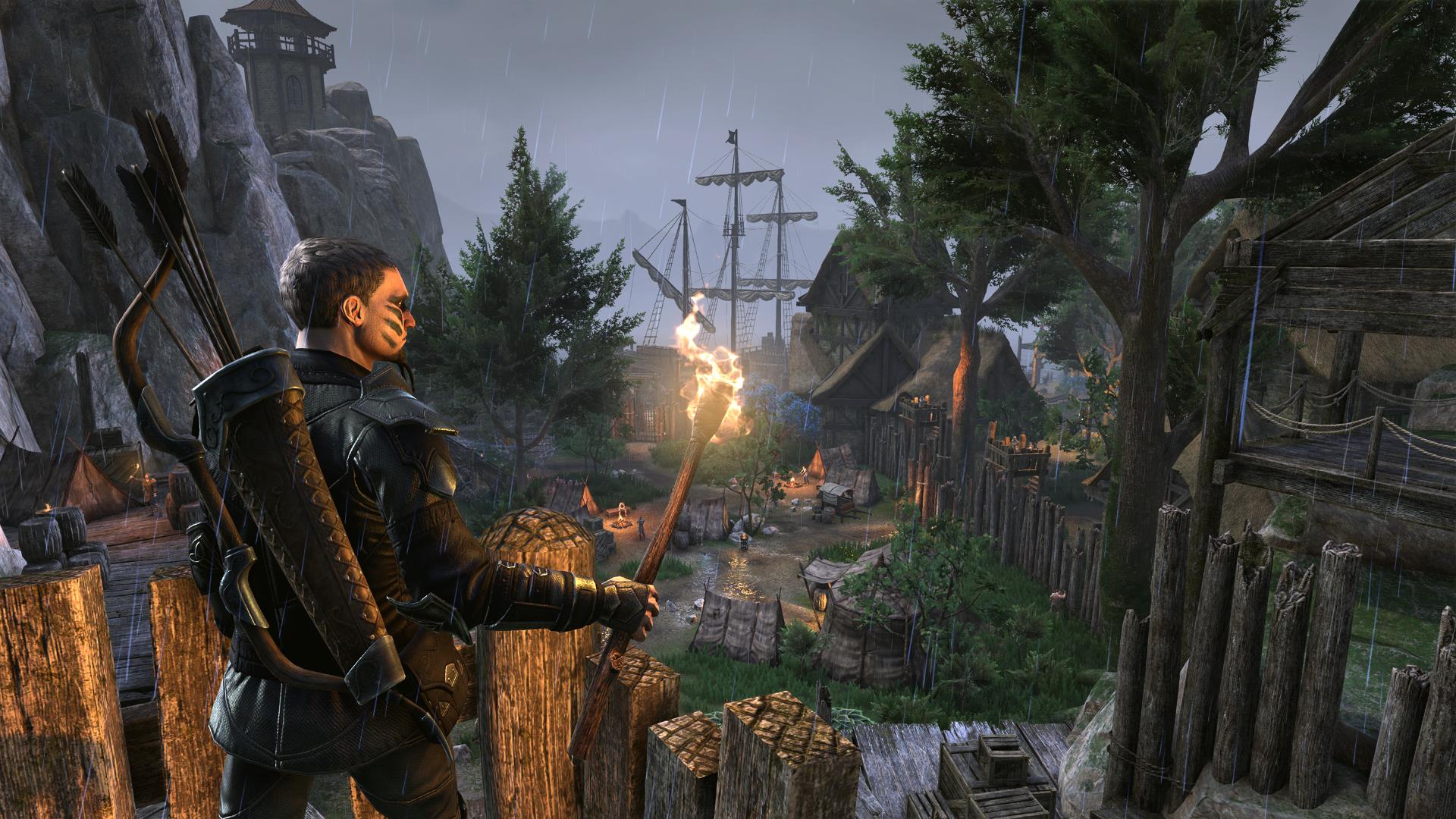 The High Isle is one of two major islands in the update – the other is Aminos, described by Lambert as “the antithesis” of the Breton’s base.

“This is essentially a prison island,” he said. “This is where political prisoners and unwanted folks, criminals, dissidents are essentially just dropped off and left to fend for themselves.

“This is Escape from New York.”

While there are challenges specifically meant for vetertan players, the Arthurian legends aspect of High Isle also provides the opportunity for some non-combat activities for anyone. Lambert announced a new card-based system called Tales of Tribute. 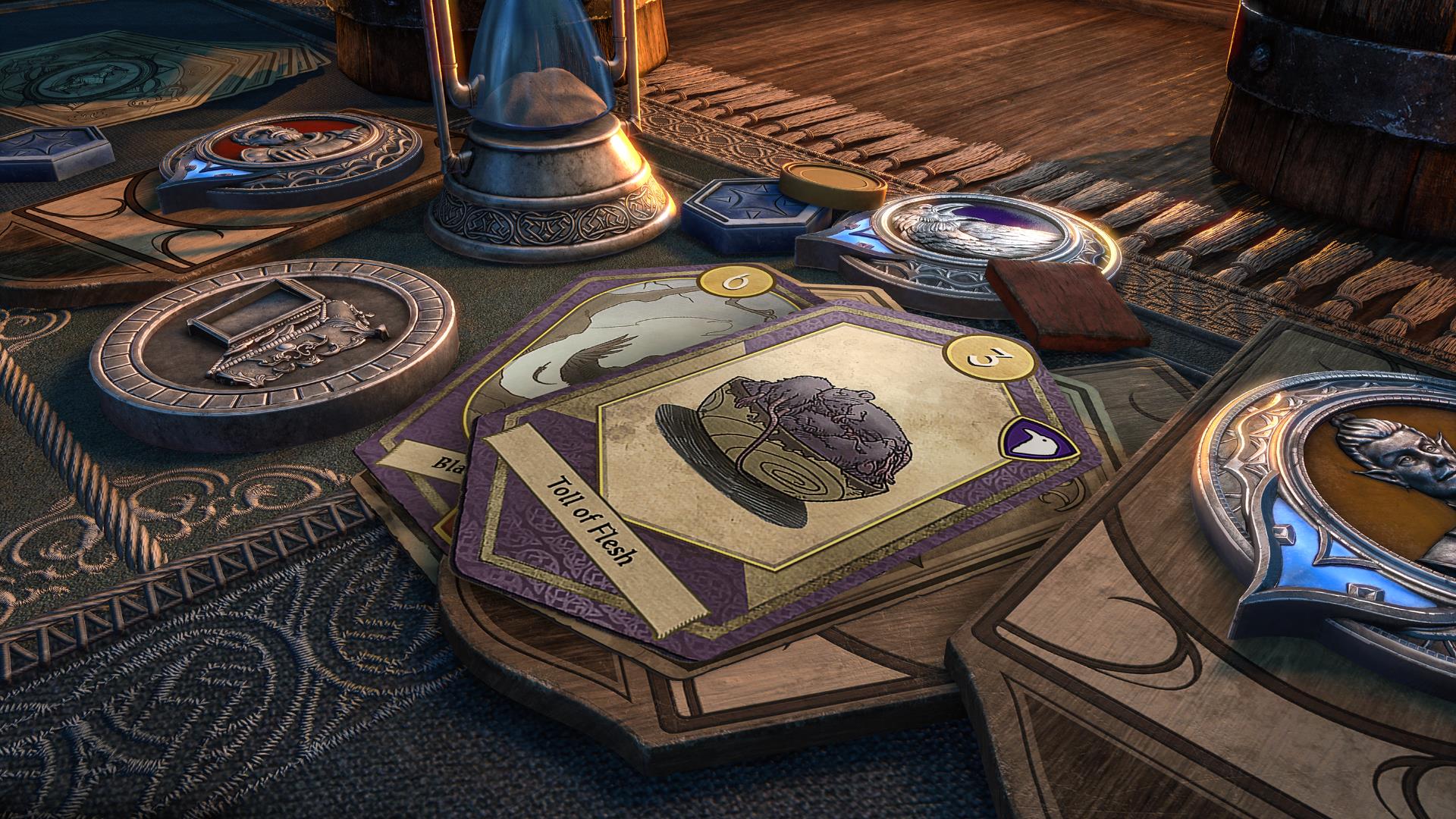 “This is something that I have wanted to put in ESO for as long as I can remember,” Lambert said. “The whole idea behind this is to give you an alternate activity to participate in the world. Something that is not just more questing and killing — it’s a new way to kind of tie some lure in with just making the world feel believable.”

Tales of Tribute will offer up play in both PvE and PVP streams and will award XP to players with each match, though Lambert said gains aren’t comparable to engaging in regular questlines and combat. Leaderboards are also available, meaning those wanting to jostle for position can do so for further competition. Tribute matches will not only be found within the new High Isle areas but within other areas of the ESO map.

“Tribute is a competitive, turn-based, two-sided sided resource deck building game,” Lambert explained. “You are creating hands, or decks of cards, within the game; you’re not building a deck outside and then bringing it into the game.” 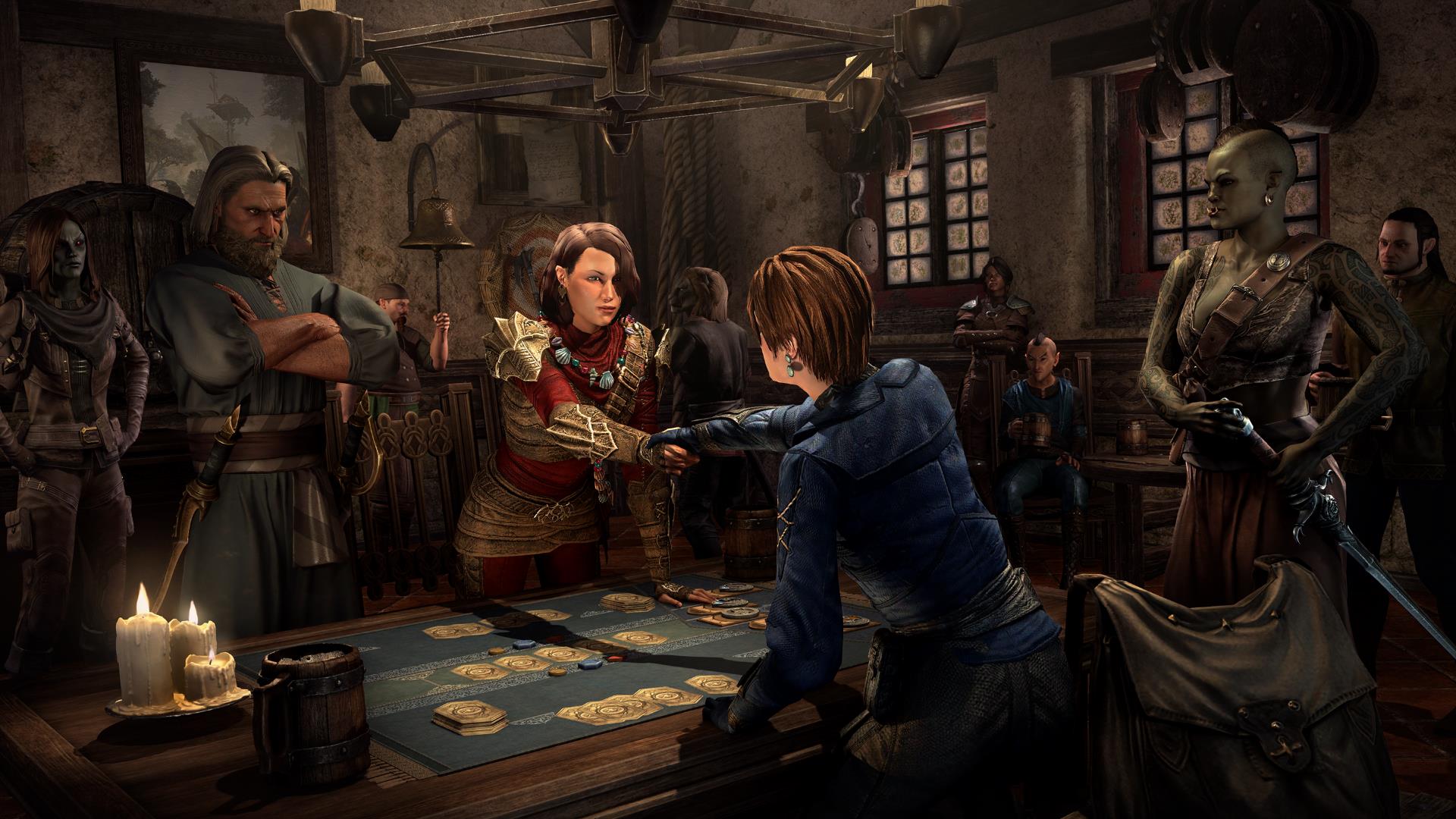 “The overarching goal is to build the best possible hand out of the cards that you are dealt and beat the other player.”

Players can expect High Isle from 6 June 2022 on Windows PC and Mac, followed by an Xbox and PlayStation release from 21 June 2022.