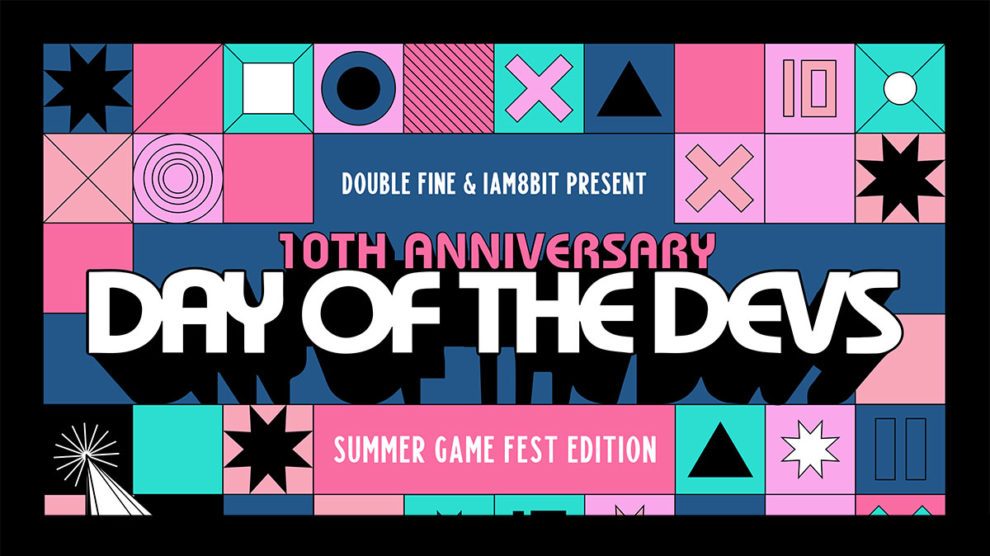 There are some great titles here, folks!

Day of the Devs 2022 has just concluded, and with it has come a deluge of charming, adorable, or just downright amazing titles.

In case you missed the event, we’ve compiled each and every title below.

A Little to the Left

Desta The Memories Between

Fox and Frog Travellers The Demon of Adashino Island

How to Say Goodbye

Little Nemo and the Guardians of Slumberland

That’s it! What’s your favourite thing from the list above?