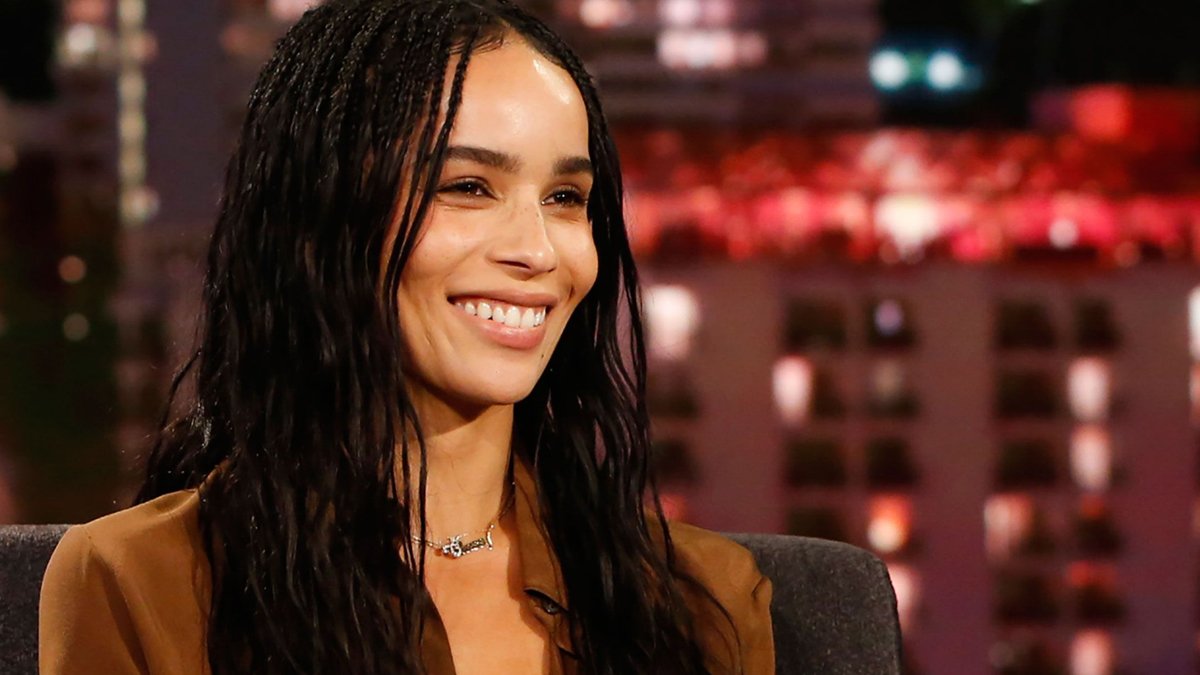 Zoe Kravitz has been cast as Catwoman in the upcoming The Batman movie that will also star Robert Pattinson as Bruce Wayne/Batman.

Filming of The Batman is likely to begin in late 2019 or early 2020; The Batman is scheduled for a theatrical release on 25 June 2021. The film will be directed by Matt Reeves.

What do you make of The Batman‘s latest casting choice?