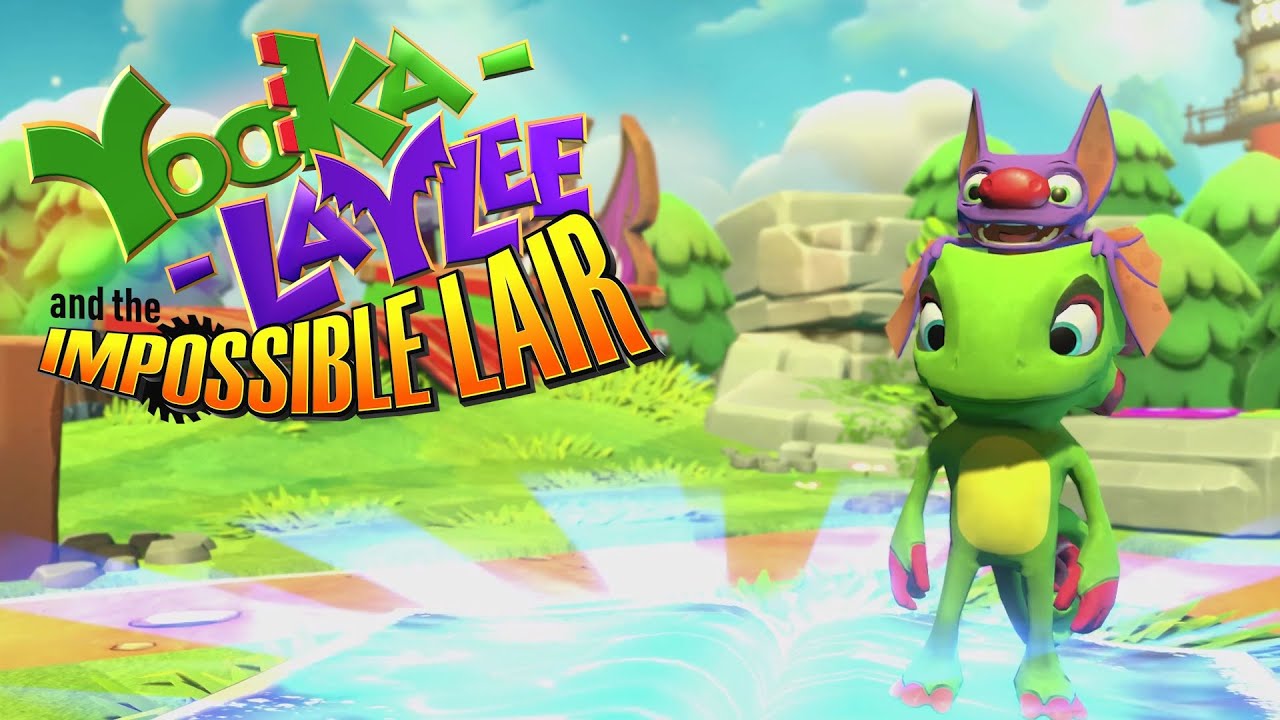 “You will discover secrets and solve puzzles in the overworld to unlock alternate level states,” Team17’s press release states. “Spark some change by hooking up electricity, flood chapters with running water or literally flip them upside down for radically altered challenges!”

The alternative level states mean that the total number of in-game levels increases to 40. You can check some of those out — keeping in the mind this iteration of the franchise has transitioned into a new top-down view– in the video below.

Yooka-Laylee and the Impossible Lair heads to Windows PC, Xbox One, PS4 and Switch later this year.