Stevivor
Home News Yeah, you had to re-download all of Sea of Thieves the other... 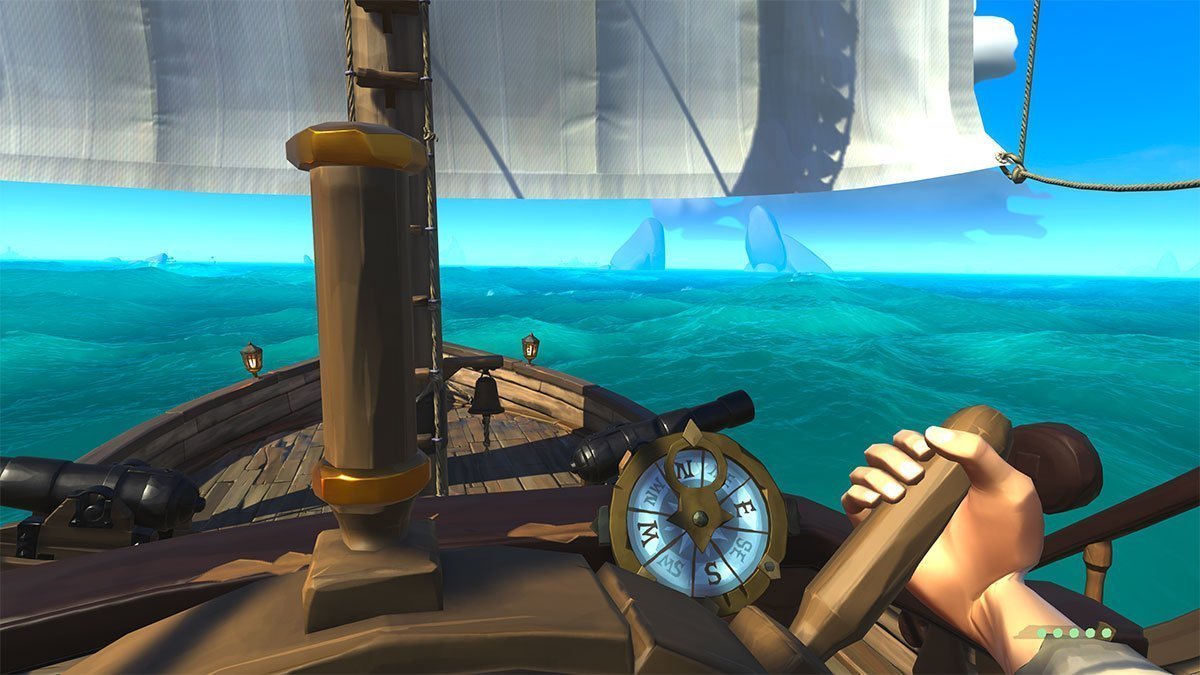 Yeah, you had to re-download all of Sea of Thieves the other day

The news comes by way of a developer update in which Rare detailed launch troubles and fixes. Executive Producer Joe Neate said the re-download was necessary to get the fix out to users as quickly as possible.

“Our ideal scenario was that we got that patchwork done and we released a smaller patch, but we’ve made the decision to get that full game update [to players as quickly as possible] because of all the fixes it’s got which is going to improve the experience for everyone,” Neate said.

“But it is a full game size update… you’re going to be downloading the client again.”

“We are listening,” Rare Studio Head, Craig Duncan, added. “We’re seven days in, so we’re still very much absorbing that [player feedback], and we’ll try to get back in front of you guys in a video where we talk about some of that stuff, most likely ‘top issues and sentiments’ version, rather than—because these are bugs and service scale issues.”

Sea of Thieves is an Xbox Play Anywhere title across Windows PC and Xbox One. It’s also free to Xbox Game Pass subscribers.