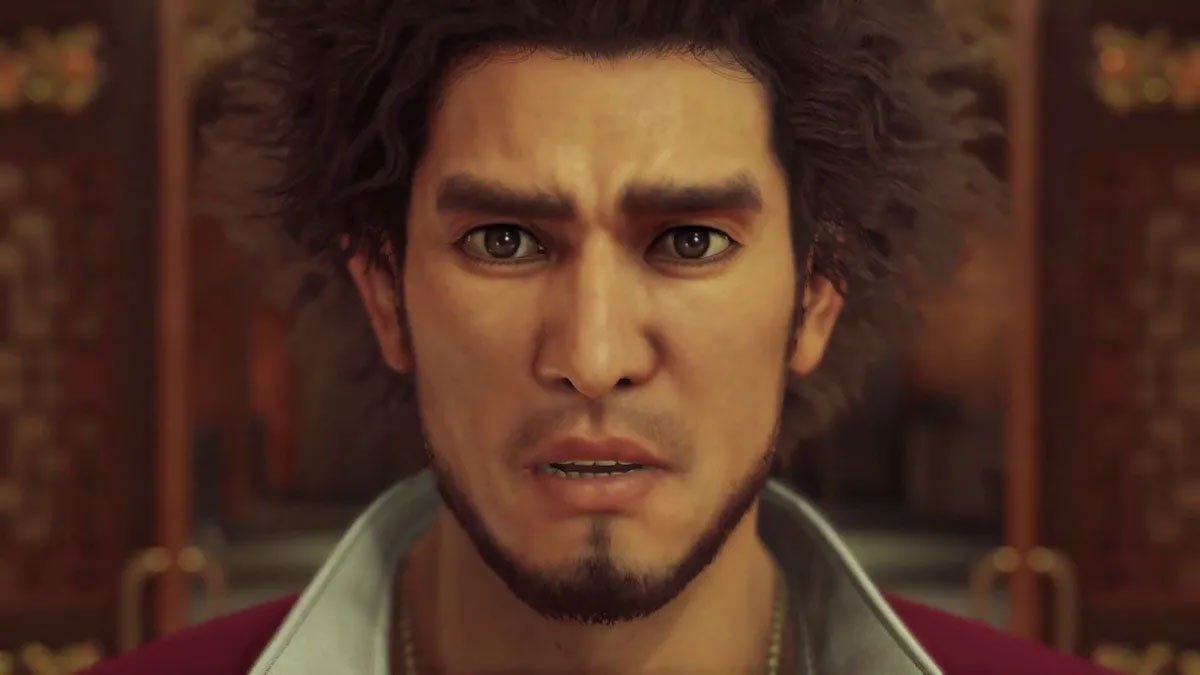 Yakuza Like a Dragon western release date set for 2020

A new main protagonist marks a change to the familiar Yakuza formula.

Yakuza Like a Dragon, the latest in the popular series, will head to the west in 2020, Sega recently revealed.

Known in Japan as Ryu Ga Gotoku 7 and releasing there on 16 January 2020, Yakuza: Like a Dragon doesn’t have a set western release date as yet but will head to PS4 in 2020, it was confirmed. Actors Shinichi Tsutsumi, Ken Yasuda, and Kiichi Nakai will be lending their talents to the title, with Kazuhiro Nakaya voicing main protagonist, Ichiban Kasuga.

Kasuga is a new main protagonist — the first time since Yakuza’s inception — a low-level yakuza member looking to climb his way up the ranks.

“Much like the new English title itself, Yakuza: Like a Dragon is a complete reimagining of the franchise, a landmark to coincide with the series’ 15th anniversary,” Sega said in a press release. “With the bulk of the game taking place in the large-scale, painstakingly realised setting of Ijincho in Yokohama, players will explore an entirely new side of Japan never-before-seen in the series. Not only that, but Yakuza: Like a Dragon’s combat system has undergone a major overhaul, combining Yakuza’s established brawling action with a turn-based RPG battle system.”

We’ll have more on Yakuza: Like a Dragon when it becomes available.