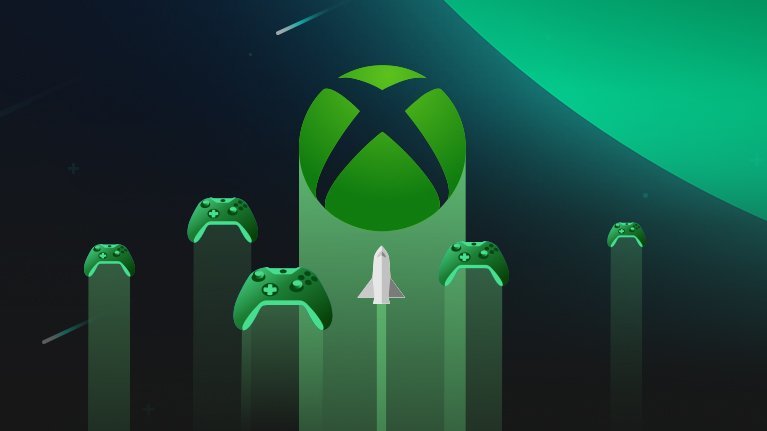 Xbox head Phil Spencer has spoken about the possibility of an xCloud streaming stick for those who want to game on a TV without an Xbox console.

“I think you’re going to see lower-priced hardware as part of our ecosystem when you think about streaming sticks and other things that somebody might want to just go plug into their TV and go play via xCloud,” Spencer said in conversation with Stratechery.

“You could imagine us even having something that we just included in the Game Pass subscription that gave you an ability to stream xCloud games to your television and buying the controller.”

Such a model would mirror similar offerings by both Google with its Stadia service and Chromecast Ultra dongle, or Amazon with its upcoming Luna service.

Microsoft hasn’t confirmed anything resembling an xCloud streaming stick as yet, but we’ll keep you posted. Spencer believes Australia will gain access to the service in early next year. Already, ten Xbox titles have updated to offer touch-based controls while being streamed from xCloud to a mobile device.