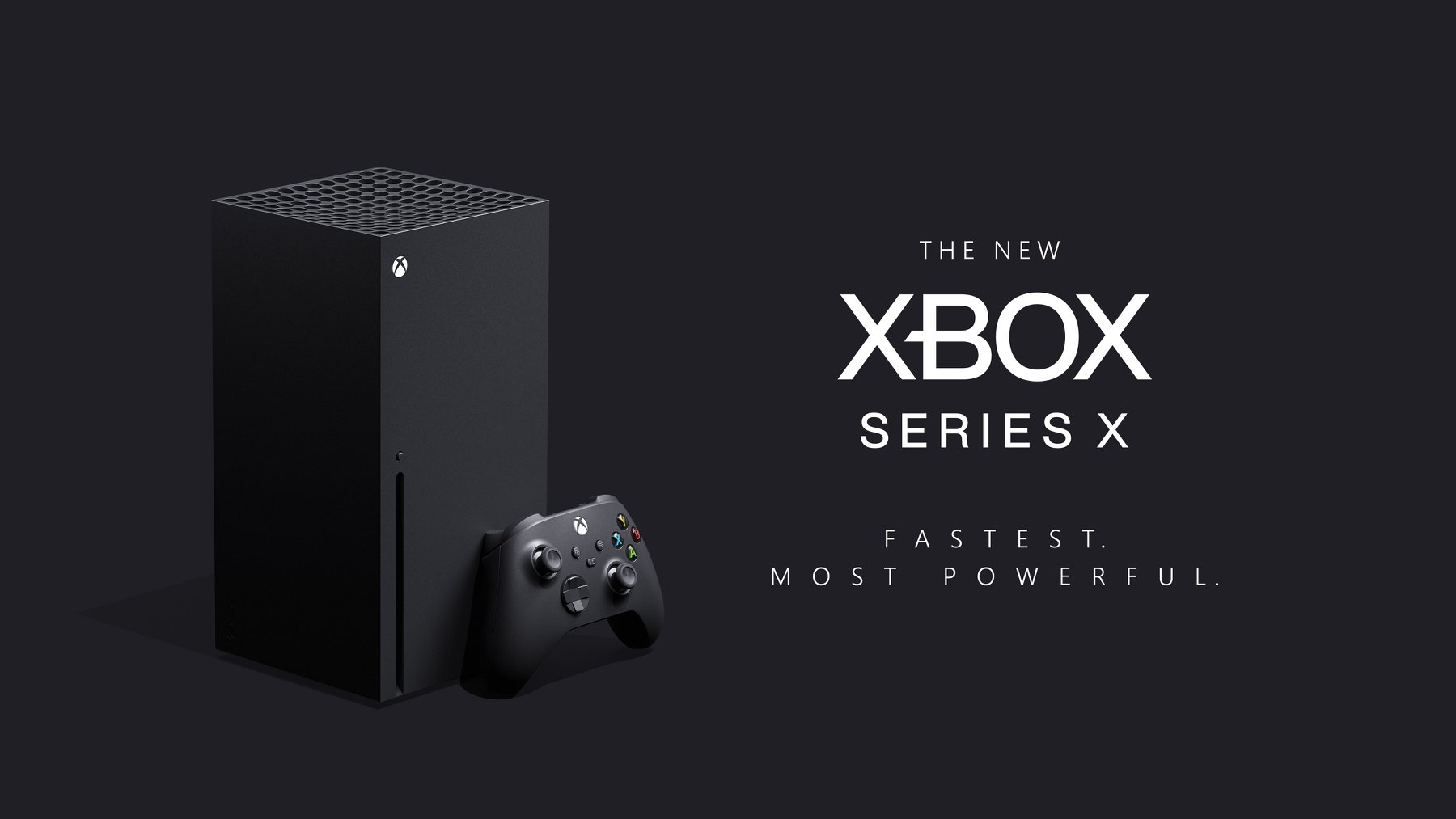 All today's information on ports? Incorrect.

An Xbox Series X render used by AMD today during a CES press conference is false and “does not accurately reflect the design or features of the upcoming console.”

The render incorrectly depicted the next-gen console with 2 HDMI ports, 2 USB-C ports, a USB 3.0 port and an S/PFID digital out port.

“The Xbox Series X imagery used during the AMD CES press conference was not sourced from Microsoft and does not accurately reflect the design or features of the upcoming console,” an AMD represenative confirmed. “They were taken from TurboSquid.com.”

Stevivor has already reached out to Microsoft to see if the company will confirm what ports the console actually has.