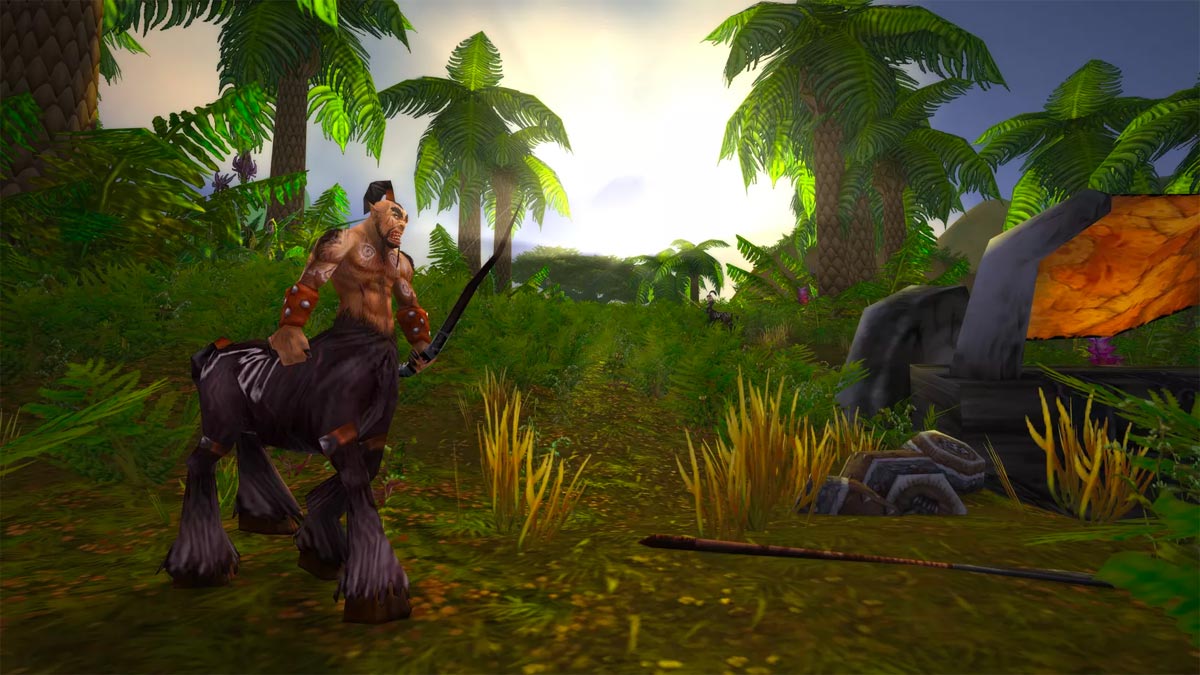 Demo out now with a virtual BlizzCon ticket.

World of Warcraft Classic is coming in 2019, Blizzard announced at BlizzCon this morning, and is included as part of a WoW subscription.

Anyone with a virtual ticket to BlizzCon now has access to the World of Warcraft: Classic until 8 November. It’s a time locked demo. You’ll only be able to play for 60 minutes before being locked out; then wait 30 minutes before playing again.

As the name implies, World of Warcraft: Classic is a essentially a remaster or modern interpretation of the original base World of Warcraft that launched in 2004. It resets the clock, and all of the lore, so players can experience WoW from the very beginning, while still enjoying current day gameplay.