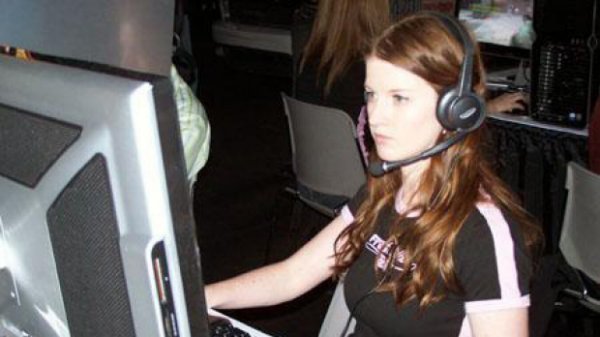 Their research states that men play the most MMOs, though women account for 33% of players in the genre.

“Women are closing the gamer gender gap as they represent two out of five MMO gamers,” SuperData said, via Joystiq. “Women account for almost half of MMO players, contrary to the stereotyped gamer landscape. Players between 18 and 30 account for 50 percent of the US MMO audience. These players represent the largest age group, many of which started playing MMOs as children, during the segment’s early years, and have continued into their adulthood. This generation is expected to expand the older markets as they age since they are the first generation to have grown up with MMOs.”

The data was complied from a sample of 1,000 US gamers.

In our unofficial research, we can decidedly state that friend-of-the-site Ashley “Jinx” Jenkins (above) loves RPGs. And, she can kick our butts when it comes to Halo.

What do you think of the statistics?