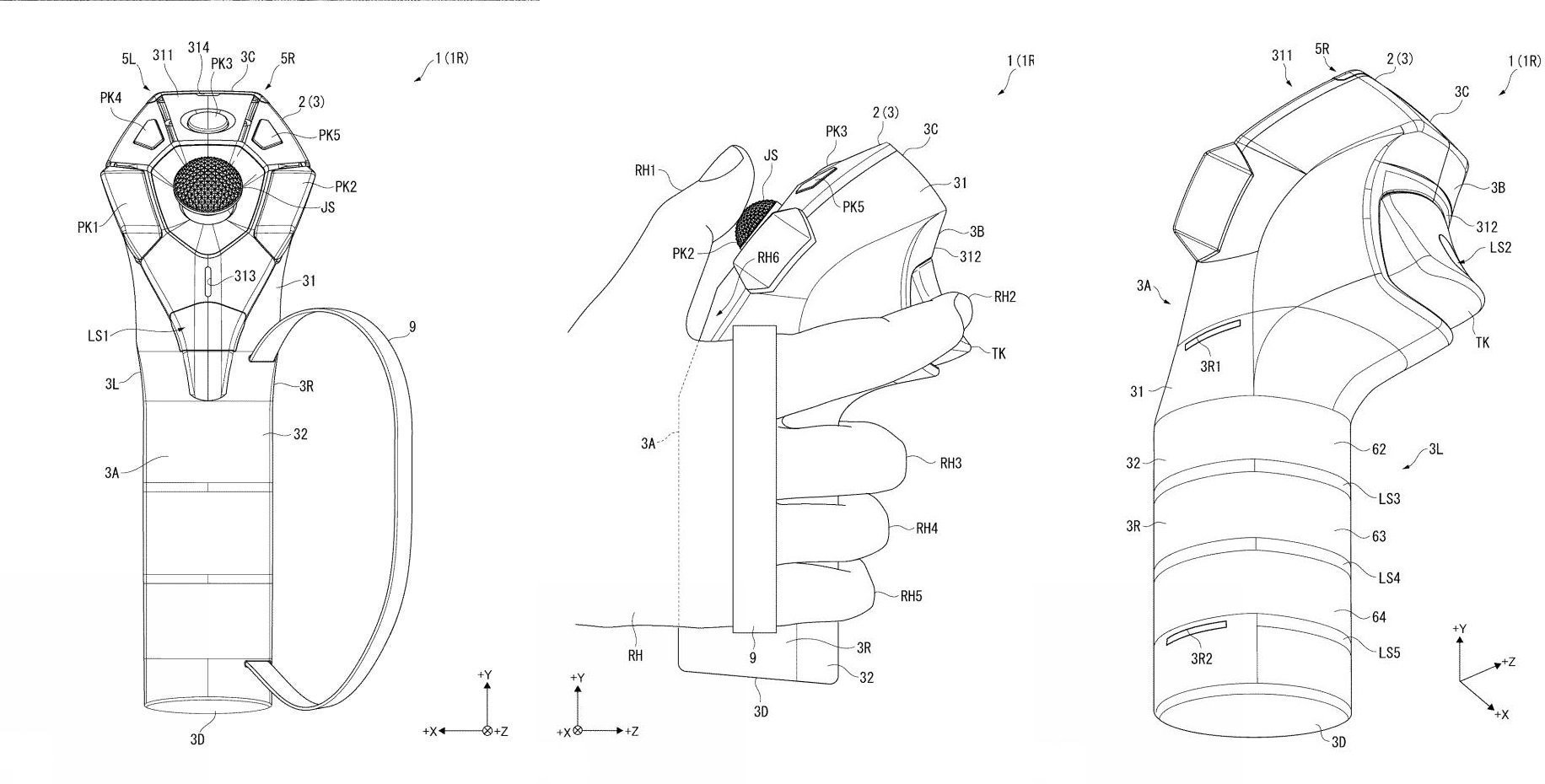 Regardless, the patents are neat.

Sony has filed two new patents that may end up replacing the dated Move controllers currently used with PlayStation VR.

We’ll keep you informed as we learn more of the patents.