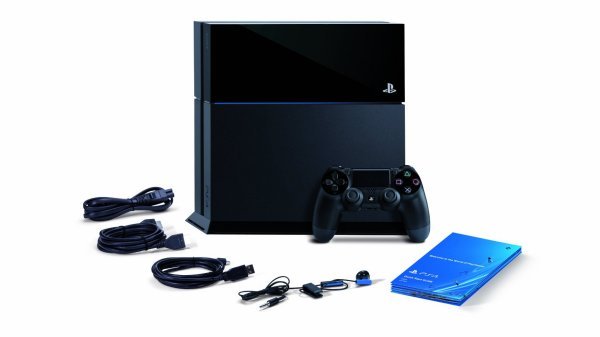 The PS4 is now available in North America, and Sony Australia celebrated that fact in Sydney last week with games industry and PlayStation fans.

Sony Australia’s sent through a video showcasing the event, which you can watch below.

Did you see Leo? We’ve it on good authority that he was about to say he wanted to sleep with the PS4.

He’ll get his chance alongside other Australian and New Zealand gamers when the PS4 launches here on 29 November. Um, sleeping with console totally optional.