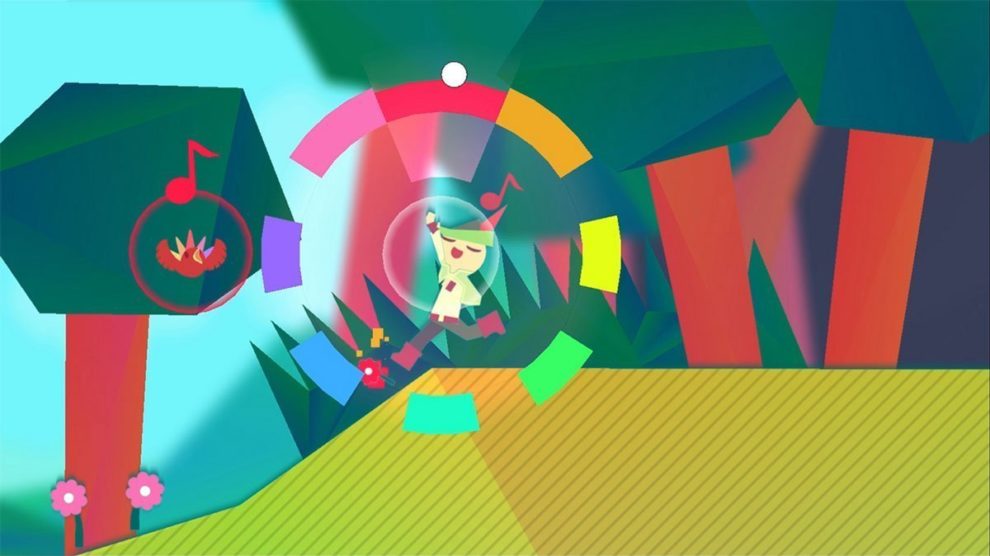 Wandersong heads to PS4 on 22 January, its creator has today confirmed.

Creator Greg Lobanov took to the PlayStation Blog earlier today with the news.

“In the world of Wandersong, everything was once sung into existence by the almighty goddess Eya,” Lobanov wrote. “And every epoch or so, she sings a new song to reset reality — effectively ending the universe. That’s just the way it goes! But you play as a bard whose goal is to stop the world from being erased, by collecting pieces of the mysterious Earthsong.”

“In Wandersong you play as a walking musical instrument, using the control stick to sing melodies while you run and jump around,” Lobanov continued. “Different things in the world will react to your music in different ways, so it’s up to you to sing your songs, solve puzzles and make friends all across a 10+ hour adventure!”

Wandersong heads to PS4 on 22 January and is already available on Windows PC, Mac and Nintendo Switch.