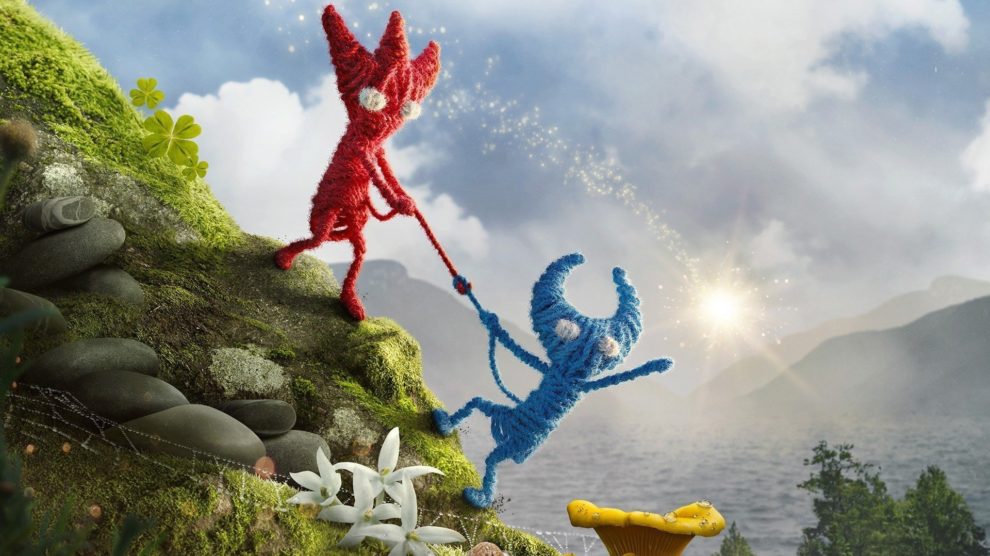 Speaking with GamesIndustry, Coldwood’s Michael Gill stressed how much the team loves the Switch.

“Even [its] controllers on the side are the same colours as the Yarnies – it’s incredible. It’s a machine made for Unravel Two,” he said of Nintendo’s latest console.

That said, the Switch provided challenges that would have delayed the game by “another half a year or so,” Gill said.

“We run at 60 frames per second, that’s really important for us and we want to keep that framerate,” he continued. “To keep that on Switch, and to keep the graphical quality [would have been difficult].”

Unravel Two is currently available on Windows PC, Xbox One and PS4. It was announced and made available last week during E3 2018.