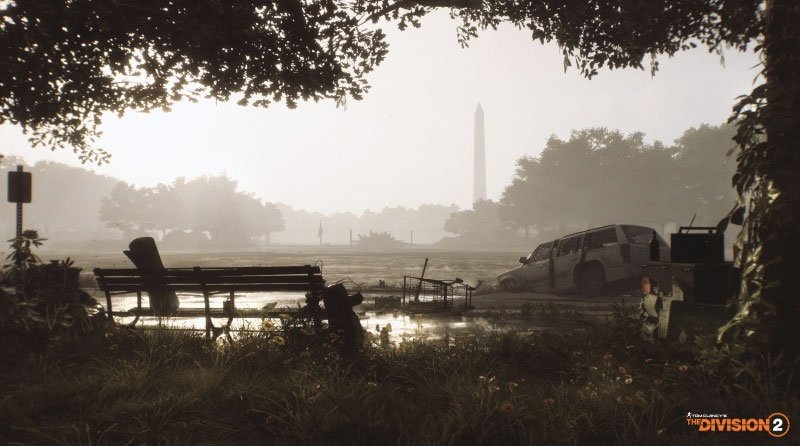 Ubisoft has apologised for a The Division 2 marketing email that made light of the United States of America’s recent government shut down.

Ubisoft’s original email was titled, “Come see what a real government shutdown looks like in the Private Beta,” and was sent to drum up interest in the beta itself. Shortly afterward, Ubisoft sent a second email apologising for the first.

“A marketing email promoting Tom Clancy’s The Division 2 was sent in error today. This was a grave breakdown in process and we apologize for this error and the offensive subject line of the email,” the second email reads.

“We recognize the very real impact of the United States government shut down on thousands of people and did not intend to make light of the situation.”

Political or not, the private beta starts on 7 February — learn more about it here.

Tom Clancy’s The Division 2 heads to Windows PC, Xbox One and PS4 in March.