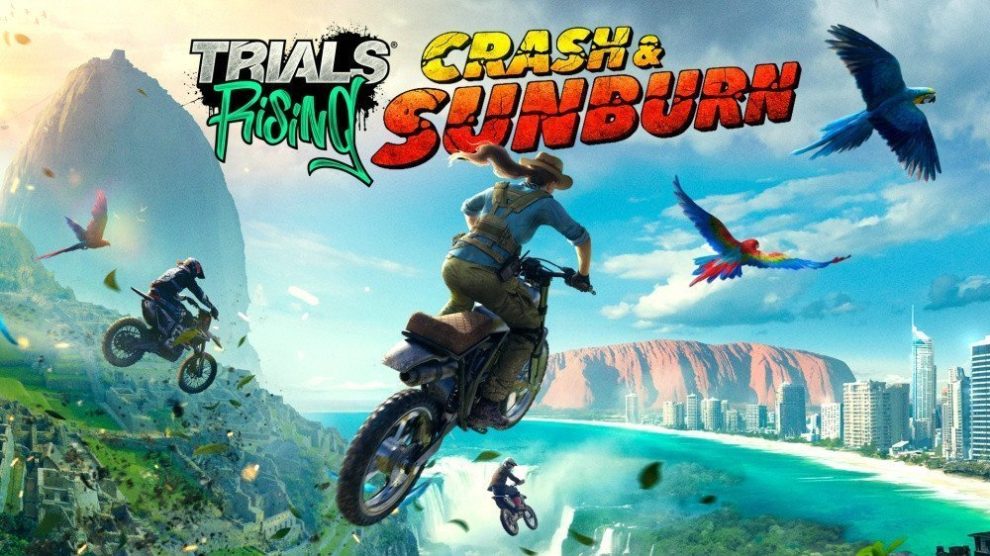 New Trials Rising Crash & Sunburn DLC takes places down under to the sunny land of Australia. Best yet, the DLC is available now.

The game’s second expansion brings a new season, two new track packs, customisation items and a Halloween-themed event to the table, as detailed in the trailer below. All up, 37 new tracks are included, including some set in Australia alongside Antarctica, Africa and South America.

The Halloween-themed event kicks off in October and will bring a host of customisation items. Players can also hunt for Jack-o’-lanterns hidden in levels to unlock a bonus helmet.

Trials Rising is available now on Windows PC, Xbox One, PS4 and Switch. Crash & Sunburn is priced at $17.95 AUD.