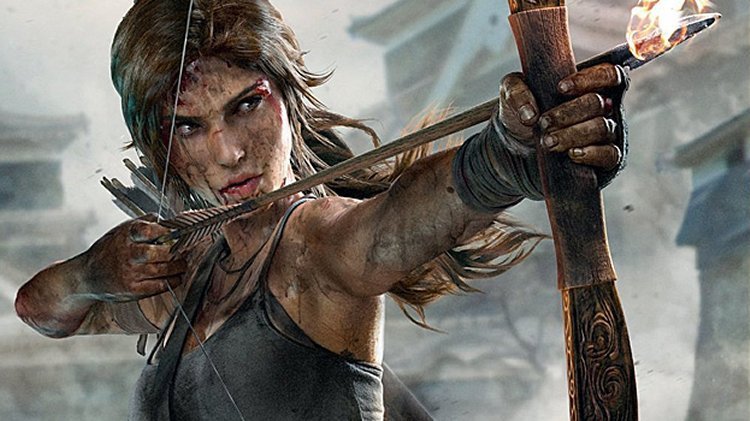 Microsoft has outlined its Deals with Gold for the week, giving those with an Xbox Live Gold membership discounts on various content.

Going cheap this week is Tomb Raider, both on Xbox 360 and Xbox One, alongside Enslaved on Xbox 360.

You can get a full list of deals at Major Nelson’s blog.