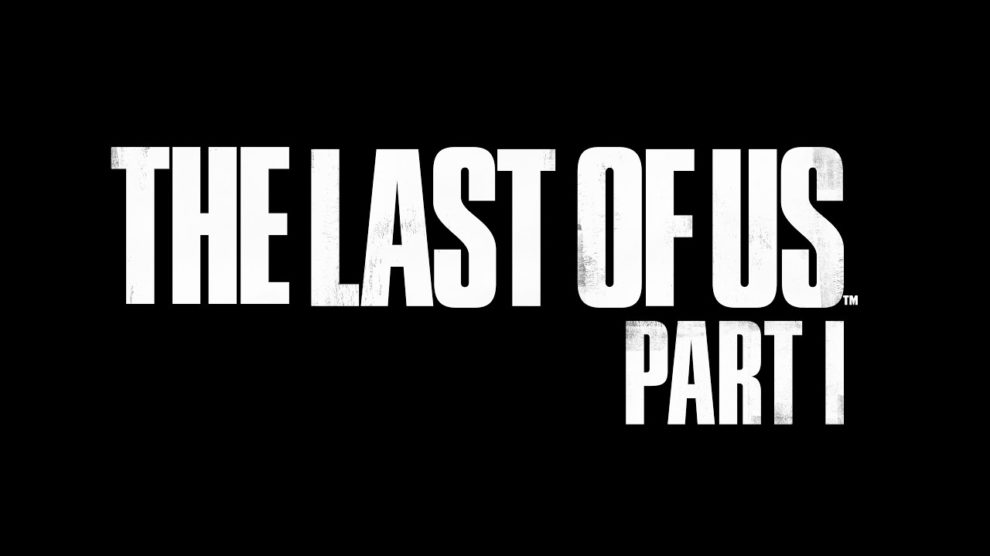 The Last of Us Part 1 remake was today announced at Summer Game Fest, heading to both PC and PS5.

The title has been “rebuilt from the ground up,” according to Naughty Dog’s Neil Druckmann.

The title will take advantage of new animation and AI systems and will leverage the power of the current-gen PS5. It will feature the same types of gameplay and accessibility options as witnessed within The Last of Us Part 2.

Take a look at a new trailer below.

Alongside the news, Troy Baker and Ashley Johnson confirmed they’ll be appearing as as yet unconfirmed characters within the HBO Last of Us television show.