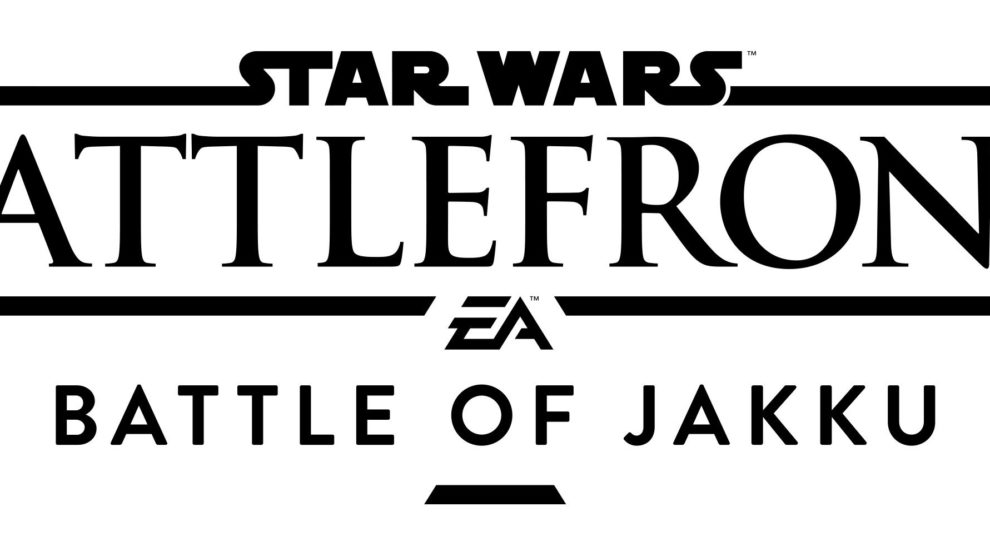 While Star Wars: Battlefront is all about letting players create and live out their very own Star Wars battle fantasies without trying to recreate any specific moments from the films, players will get a taste of The Force Awakens a few weeks before its release with free Battlefront DLC.

During J.J. Abrams and Kathleen Kennedy’s panel at Star Wars Celebrations, it was revealed that the Tattooine-esque planet seen in the trailers was named Jakku and not Tattooine as many suspected. If you’ve watched either trailer, you’ll have noticed how battle-scarred the planet is, especially the shot — below — that shows a downed Star Destroyer.

In the Battlefront press release it’s revealed that the “Battle of Jakku” is “the pivotal moment when the New Republic confronted key Imperial holdouts on a remote desert planet on the Outer Rim. Taking place in the aftermath of the Rebel victory in the Battle of Endor, players will experience the events that created the massive, battle-scarred landscape of Jakku shown in Star Wars: The Force Awakens.” There you have it. While the location of Jakku wasn’t revealed during the Episode VII panel, we can now confirm it’s located in the Outer Rim.

EA and DICE have announced that the “Battle of Jakku” DLC will be coming to PC, PS4 and Xbox One and will be free for all players.

You’ll be able to go to Jakku too from 8 December. For those who can’t wait, the “Battle of Jakku” will be available a week earlier, from 1 December, to those who pre-order the game.

Star Wars: Battlefront will be available for PC, PS4 and Xbox One from 17 November 2015.