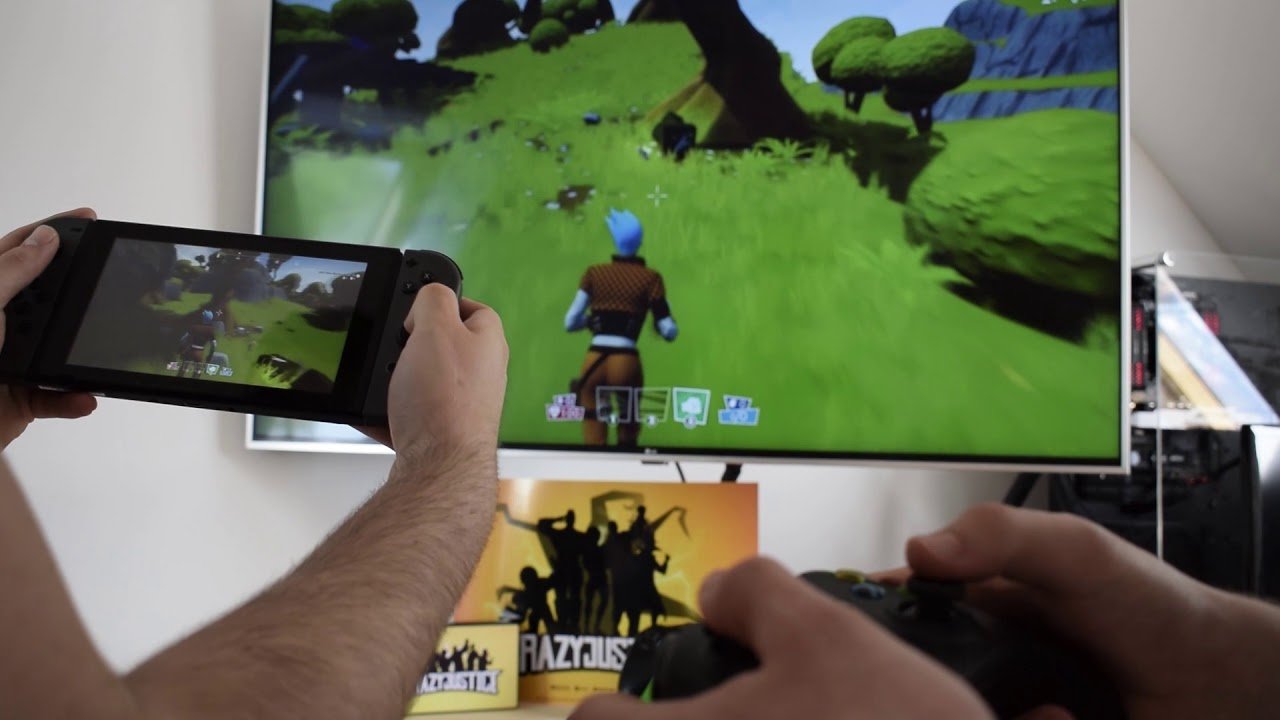 Switch cross-play is so important to Nintendo that it wants to help third-party developers and publishers make it happen.

Nintendo used a recent investor call to detail how successful cross-play has proven on select Switch titles, and reiterated its desire to help developers make the same happen in future titles.

“We are inclined to do what we can to help publishers incorporate cross-play when that is what they want. The other parties involved also have a say in whether we are able to reach this outcome or not, so we will continue to discuss it with them.”

Nintendo’s stance on cross-play is the polar opposite of competitor Sony; recently, Sony’s Shawn Layden said the publisher was considering the best ways to take advantage of the feature while adding to the company’s bottom line.

“I’m confident we’ll get to a solution which will be understood and accepted by our gaming community, while at the same time supporting our business,” Layden said.

Titles that feature cross-play between Switch, Windows PC and Xbox One include Rocket League, Fortnite and Minecraft.