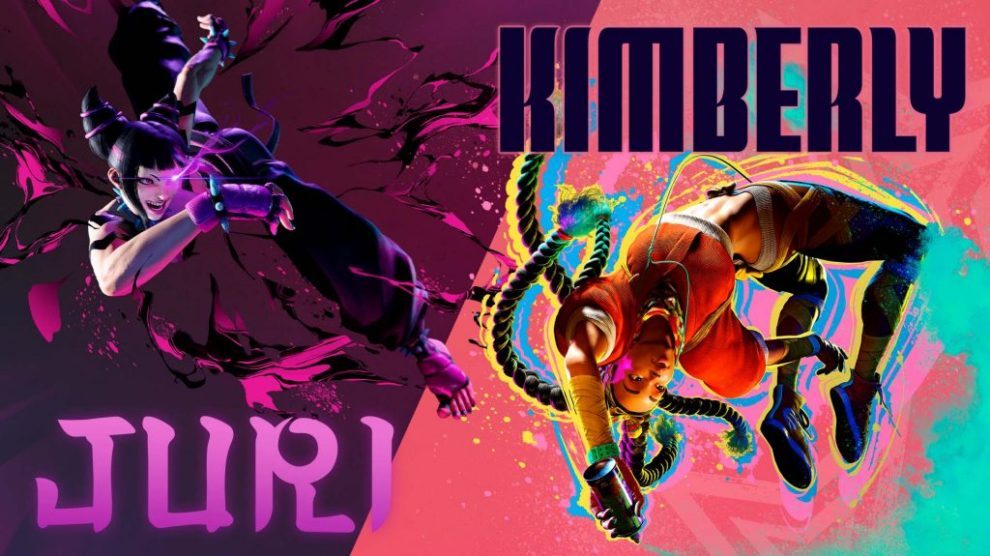 “As a devoted student to Bushinryu, Kimberly has trained body and mind in order to execute traditional ninja techniques,” Capcom said of its newest fighter, the franchise’s first female African American character.

“Street Fighter fans may recognize a few of Kimberly’s special moves from Guy or Zeku’s kits such as Sprint, a swift dash forward, which can be followed up with a variety of moves depending on the situation,” Capcom continued. “Nue Twister is an air throw where Kimberly grabs an airborne opponent and smashes them into the ground below.”

“Juri’s signature Fuhajin returns where she performs an upwards kick and stores Fuha stocks upon completion. Saihasho, Ankensatsu, and Go Ohsatsu are special moves that can be performed without Fuha stocks, but they become more powerful and can be chained together with when Fuha stocks are available,” Capcom wrote. “This opens up more creative options for Juri’s playstyle and can take an opponent off guard.”

The news comes as the fighter added two more names to its roster of in-game commentators: James Chen and Tasty Steve.