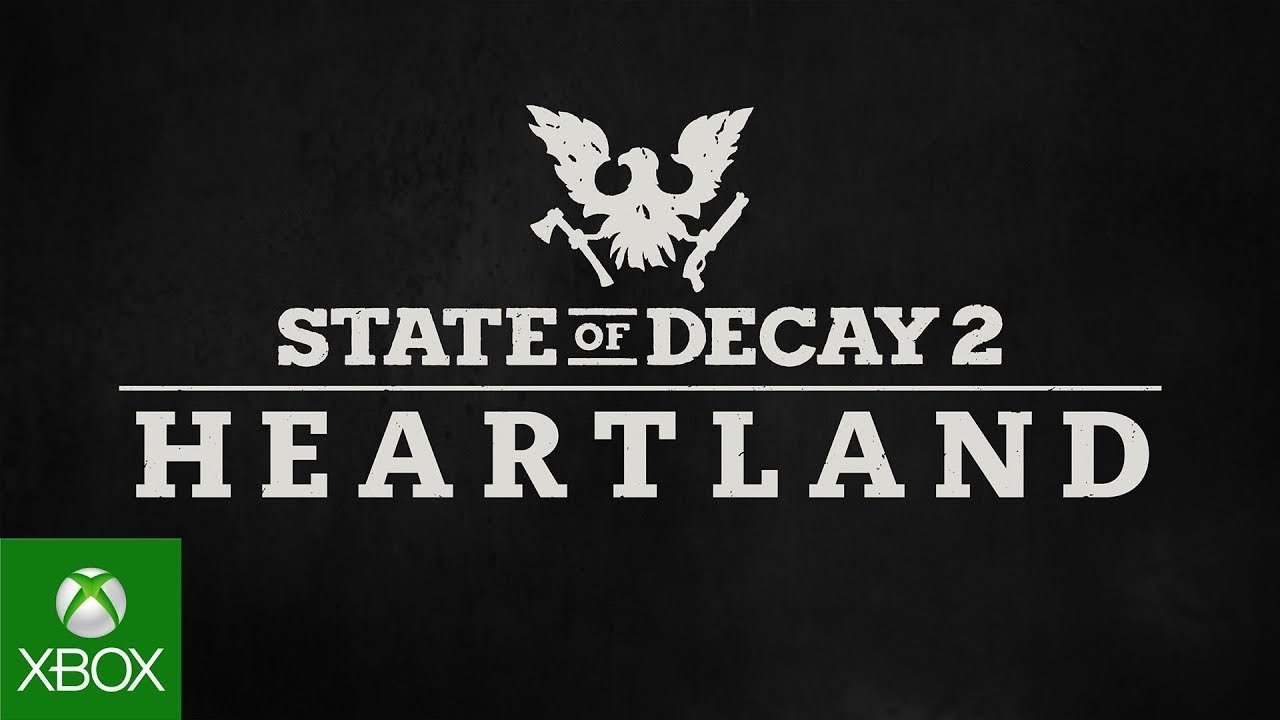 The State of Decay 2 Heartland expansion was today announced for immediately availability on Windows PC and Xbox One as part of the Xbox Game Pass program, Microsoft today confirmed at its E3 2019 press conference.

You can check out Heartland in action below. Then you can start playing right away. Neato.

Developed by Undead Labs, State of Decay 2is available now on Windows PC and Xbox One as part of Microsoft’s Xbox Game Pass subscription program.