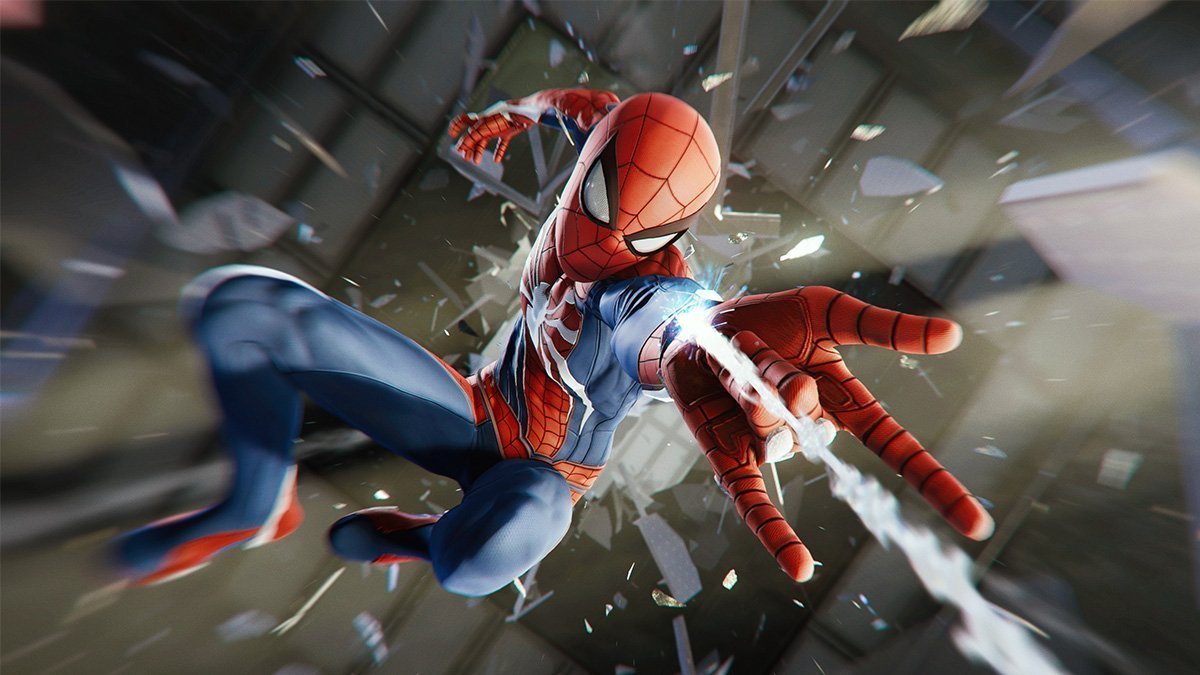 Spider-Man used tricky cameras to make Fisk Tower far larger than it should have been, and transitioned a player between it and Manhattan without a noticeable pause.

Insomniac Senior Engine Programmer, Elan Ruskin, took to Twitter to show off the technique, which allowed the developer to make Fisk Tower a gigantic space in which a player could learn the basics of web-swinging and combat.

“The interior space is much larger than the exterior envelope, and too big to hold in memory at the same time as Manhattan,” Ruskin wrote alongside the video. “So we use some careful camerawork to hide the swap!”

Also from our #GDC19 tech postmortem: the transition into Fisk Tower in #SpiderManPS4's intro mission. The interior space is much larger than the exterior envelope, and too big to hold in memory at the same time as Manhattan. So we use some careful camerawork to hide the swap! pic.twitter.com/Ur53ZSVGr8

As Spider-Man approaches the building, you can see the camera focusing on its exterior while Manhattan itself is unloaded and the larger Fisk Tower is accessed. As Spidey breaks through a window, the larger map is loaded alongside a small area of Manhattan around it. So while there technically are “loading screens” happening, a player doesn’t realise it. Neat, eh?

Elan also shared a video that details how Spidey selfies work. It’s below.

If you were wondering how the #SpiderManPS4 selfie mode animations work: pic.twitter.com/EYbCfafsil

Spider-Man is available on PS4; we reviewed it here.