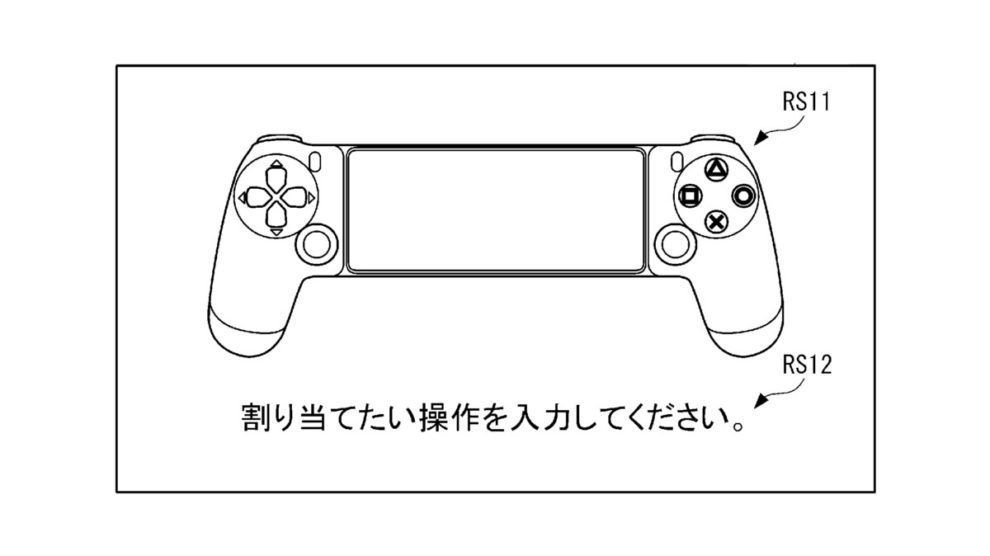 Is Sony preparing for something?

Sony has filed a patent for a Backbone-like PlayStation mobile controller that can be used with your mobile phone.

Filed in Japan, the patent details a device that looks more like the PS4’s DualShock controller than the PS5’s DualSense.

The controller also supports limited motion controls, with “a shaft portion that can be tilted by the user, and detect the tilting direction and tilting amount of the shaft portion.”

Last year, Sony head Jim Ryan confirmed that PlayStation would focus on brining some of its “iconic IP” to mobile. Having a suitable controller to play said IP on seems logical.

We’ll report more as we learn of this new patent.