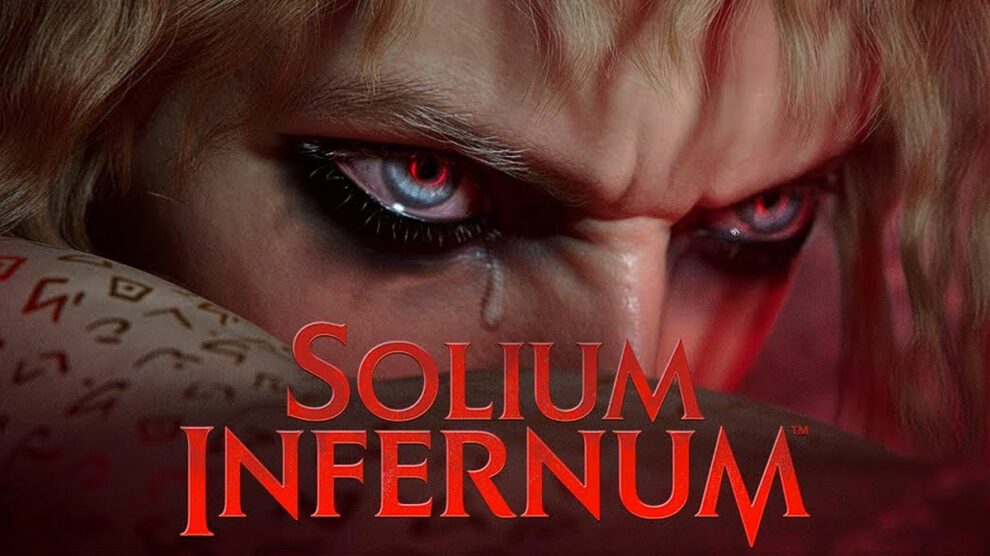 And is a reimagining of the 2009 classic.

Solium Infernum is a reimagined “strategy game from hell” coming from Melbourne’s League of Geeks.

“In this brand new title players will be able to go deep into a reimagined version of 2009’s Solium Infernum, complete with all-new single-player scenarios and scheme-in-your-sleep asynchronous multiplayer matches that will require cunning moves and political wit to outplay their opponents,” the company said in a press release.

Expected in 2023, “the game will be modernized and built in 3D with a totally updated visual interface to bring it in line with League of Geek’s unique and acclaimed aesthetic and production values.”

“The original Solium Infernum is one of the most remarkable videogames ever made. Its evocative, Milton-inspired vision of Hell and deep focus on political intrigue are unlike anything else on the market,” said Trent Kusters, Director at League of Geeks. “We are honoured and ecstatic to bring Solium Infernum into the limelight it has always deserved!”

You can get a taste of what to expect in the trailer below.

Solium Infernum is expected in 2023 on Windows PC via Steam.