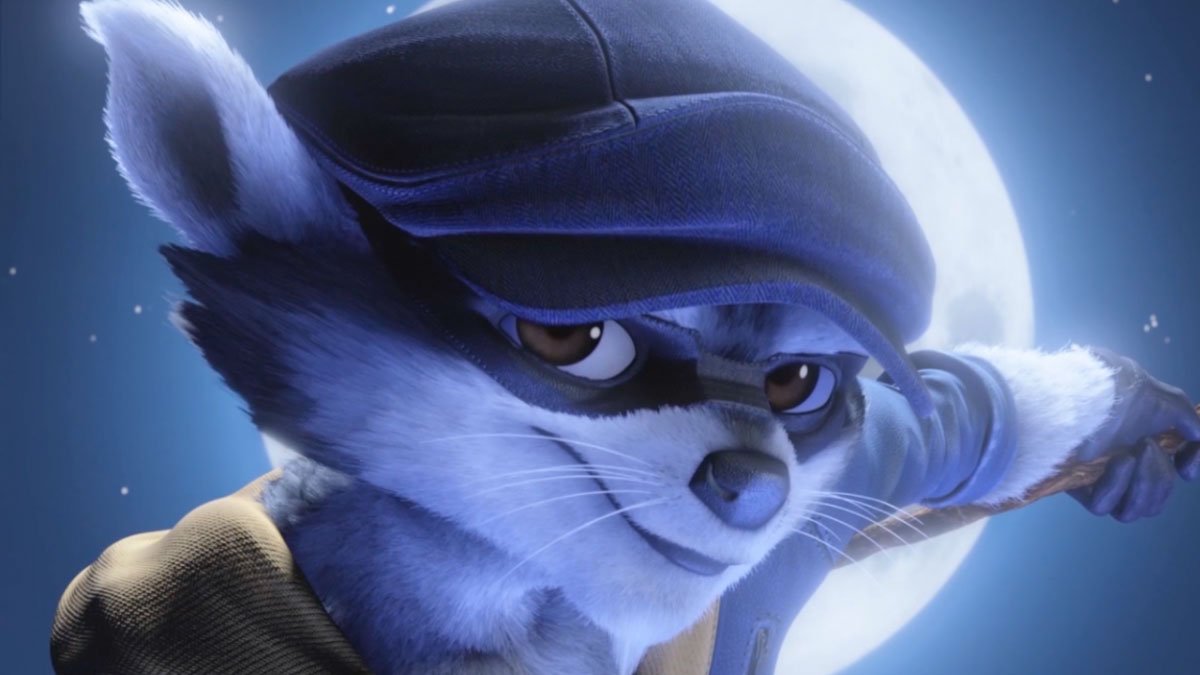 He wants to steal your heart.

The Sly Cooper TV series looks set to debut in 2019, it was recently confirmed.

PGS Entertainment (via ResetEra) used its website to confirm that the first episode of the animated TV series will air in October 2019. A total of 52 episodes are planned, with the run finishing up in July 2020.

The show is produced by Technicolor Animation Productions, the same team behind the Sonic Boom animated television show. It will focus on Sly and his friends, Murray the hippo and Bentley the turtle.

“Sly Cooper follows the adventures of an irresistibly charismatic raccoon, a modern-day Robin Hood, who restores justice to his city one theft at a time,” PGS said of the work in a description that sits alongside a (non-embeddable) trailer. “Mixing humor, action, and a remarkable cast of characters, Sly Cooper promises to be an unforgettable series.”

The Sly Cooper TV series was first announced way back in 2014.