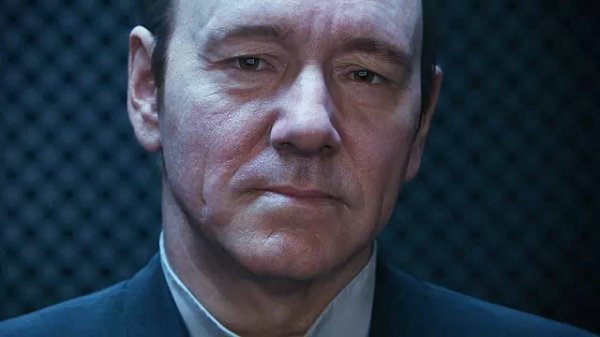 Speaking with Newsweek, Hirshberg said the developer had intentions to continue its futuristic installment.

“Sledgehammer wanted to make Advanced Warfare 2,” Hirshberg said. “We knew they would become historians, that they would tackle it with authenticity, give it tremendous care and we also knew they would capture the unspeakable scale of World War II.”

Maybe it was a good decision — Advanced Warfare had actor Kevin Spacey as an antagonist; Spacey is currently under fire over allegations of sexual assault against fellow Hollywood actors.

Of all our Call of Duty reviews, we’ve looked the most favourably toward Sledgehammer’s games — we issued Advanced Warfare an 8.5/10, and WWII a 8/10.