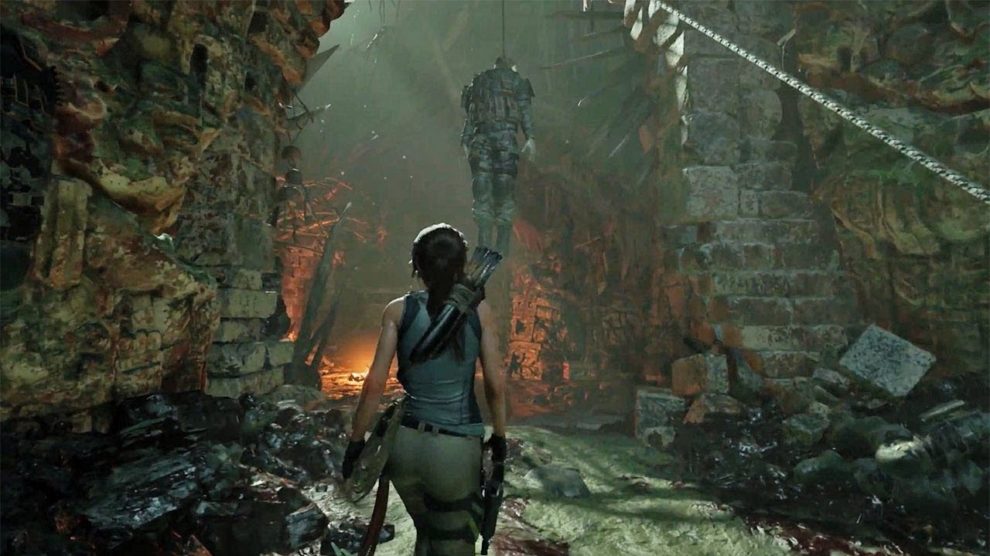 The latest Shadow of the Tomb Raider trailer is all about its deadly tombs.

Perhaps in response to fan concerns of a decided lack of tombs in Tomb Raider and its sequel, Rise of the Tomb Raider, Shadow seems to have doubled-down on the things. Check some of them — including one we encountered during E3 2018 — in the trailer below.

We’re checking out Shadow of the Tomb Raider again next week, so expect our thoughts from that experience and E3 2018 shortly.

If you’re jonesing for more Shadow of the Tomb Raider information, we’ve got you covered — check out Paititi, its giant hub city here. If you’re more into puzzles, there’s a trailer for that too.