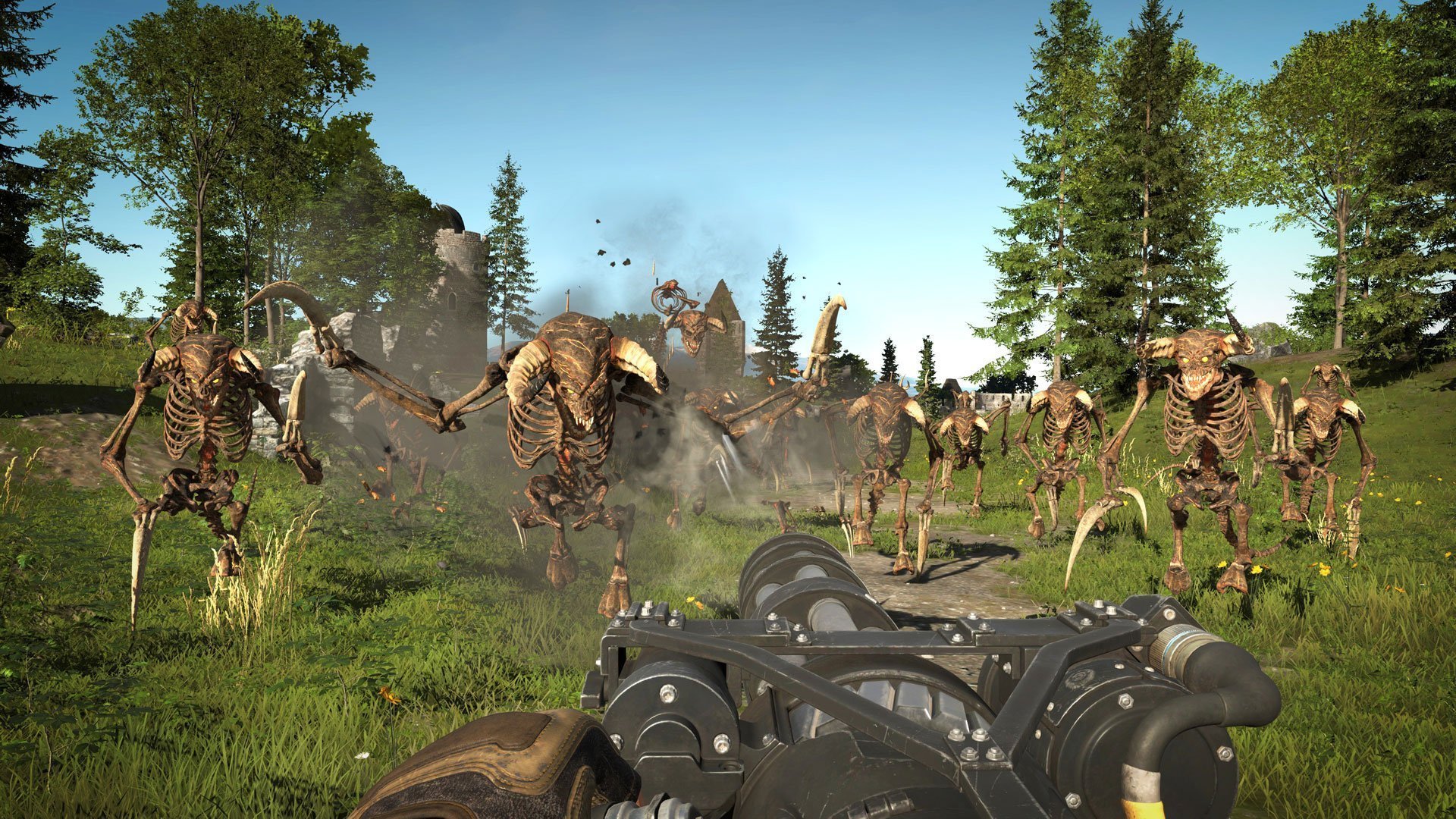 Not too long to wait.

The Serious Sam 4 release date has been locked in for August 2020 on Windows PC via Steam and Stadia where available, Croteam and Devolver Digital have announced.

The news came with a new highlights trailer and screens, both of which are below.

“Humanity is under siege as the full force of Mental’s hordes spreads across the world, ravaging what remains of a broken and beaten civilization,” the pair said of the pre-quel. “The last remaining resistance to the invasion is the Earth Defence Force led by Sam ‘Serious’ Stone and his heavily-armed squad of misfit commandos.”

Serious Sam 4 can be pre-ordered now; previous Serious Sam games are currently on sale for up to 90% off.

Serious Sam 4 heads to Windows PC via Steam and Stadia where available in August.