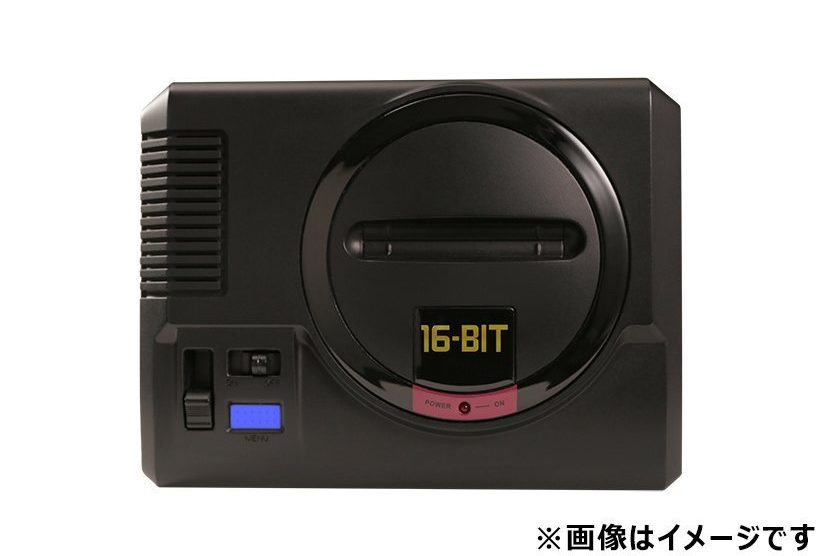 Retro Sega classics will soon be re-released on Nintendo Switch via Sega Ages as as a Sega Mega Drive Mini console, the publisher recently announced.

First, Sega took to Twitter to confirm that the Sega Ages program, lead by Studio M2, will make titles like Sonic the Hedgehog, Thunder Force 2 and Phantasy Star available on Nintendo Switch.

“Reborn to reprint the Masterpiece game [SEGA AGES] (Sega Ages) start for Nintendo Switch,” a rough translation of the Japanese tweet reads. “The delivery decision is made in the summer of 2018! Thunder Force IV can be experienced at ‘Sega Festival 2018’ Venue!”

“The 30th anniversary of the ‘Mega Drive’ Birth,” another translated tweet reads. “‘Mega Drive Mini’ (tentative name) decided to release in 2018! You can enjoy a number of classic games of memories in this one!

The Mega Drive Mini seems to be a similar device to Nintendo’s SNES Classic Mini. Titles available on the 16-bit console emulator were not detailed.

So far, both initiatives are confirmed for Japan only. We’ll report back as we learn more of western details.