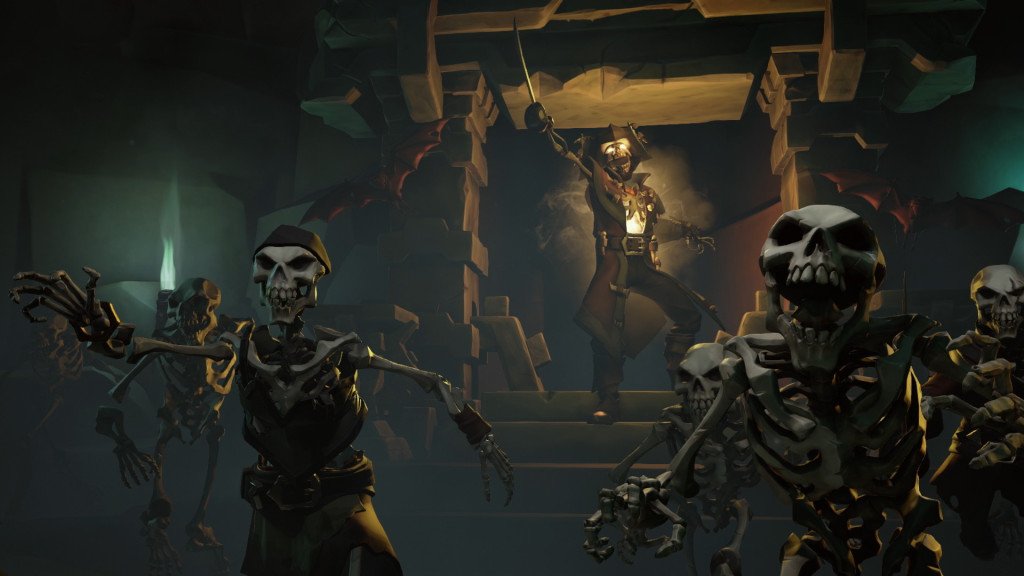 The fastest-selling new IP on current-gen.

“The worldwide excitement for Sea of Thieves has made it the fastest-selling first-party new IP of this generation,” Rare’s Craig Duncan wrote on Xbox Wire. “Having witnessed more than a million players on launch day, our community continues to grow and now has more than two million players.”

Even more amazing is that the number doesn’t include copies distributed via the Xbox Game Pass program.