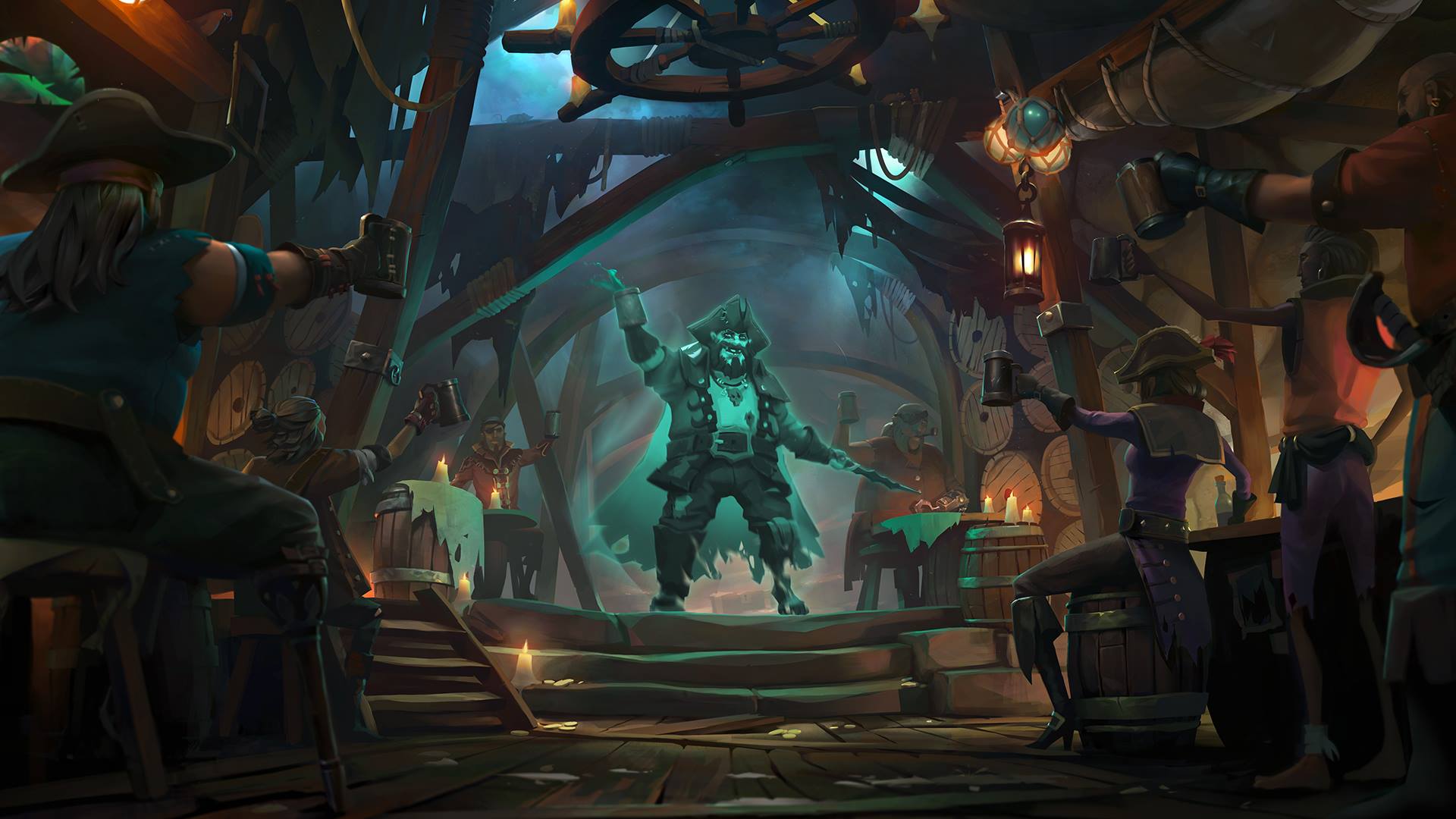 A highly controversial plan to implement a Death Cost mechanic inside Sea of Thieves has been scrapped, developer Rare has advised.

“A trip to Davey Jones’ Locker is going to start costing you gold,” was the way Rare began to describe Death Cost. “The way that you meet your demise will affect how much gold you will have to pay (so dying from a Kraken will most likely cost less than if you were starring at a map and walked off a cliff). Rare does not intend for this gold fee to be applied to any PVP related deaths.”

Fans didn’t react well to the proposed change, with many saying it would fundamentally change the way the played the game — after all, why much around in the giant sandbox if a death would cost you? Others still complained that in-game gold was already hard to obtain without grinding.

Executive Producer, Joe Neate, today took to Twitter to confirm the Death Cost mechanic would not be added to the game.

“Letting everyone know we’ve heard the feedback and the proposed ‘Death Cost’ in [Sea of Thieves] is, well, dead,” he wrote. “We messed up with the messaging around this, and it’s now gone. Thanks for the honest feedback & discussion on this.”

What do you think of the Death Cost mechanic?